U.S. cannabis companies are forecast to bring in as much as $10 billion in retail sales this year, according to the Marijuana Business Factbook 2018. But much of that money will go unbanked by financial institutions wary of possible sanctions for servicing businesses considered federally illegal.

However, as more states legalize cannabis, regulators and lawmakers are scrambling to address the banking issue. Proposals around the country include:

ADVERTISEMENT
A significant challenge is that banks that serve marijuana businesses – both recreational and medical – must follow a complicated patchwork of federal guidance, memos and costly compliance rules. Otherwise, they risk losing their charter.

That’s left many banks sitting on the sidelines, said James Thurston, a spokesman for the Ohio Bankers League.

“We do have many banks that have an interest in banking these businesses,” he said, “but as long as there remains this conflict with federal policy, they remain very reticent to go near marijuana businesses because there is just too much risk and work.”

Whether proposals being floated by lawmakers are the answer remains to be seen.

Here’s a look at where some state banking proposals stand:

Lawmakers in California will begin meeting this month to mull a proposal that would create privately funded banks just for the MJ industry.

In May, Senate lawmakers passed SB 930, a measure proposed by Democratic Sen. Robert Hertzberg that would create a state charter bank license for this purpose.

“The key goals of the bill are to start getting some of this cash off the street and to make it safer, easier and more efficient for government to collect it,” said Katie Hanzlik, press secretary for Hertzberg.

The state’s Department of Business Oversight would regulate the charter banks, and operations would be limited strictly to licensed cannabis firms and cannabis-related businesses.

The banks would be able to issue checks to account holders only to:

The measure is headed to the general assembly and will likely be referred to committees that meet throughout the month.

When Ohio’s first medical marijuana laws went on the books nearly two years ago, lawmakers touted plans to launch a “closed-loop payment processing system” that would function much like prepaid debit cards.

Under the legislation, medical marijuana patients and caregivers would have been able to deposit money to an account held by the state’s general revenue account.

But that measure was voted down in committee in May, much to the appeasement of Ohio bankers.

“We were very skeptical from the beginning,” said Thurston of the Ohio Bankers League. “We knew Colorado had tried a similar approach, but it basically came down to the legal opinions that this system would put the state in direct conflict with a bunch of federal laws.”

The proposal’s failure in Ohio should be a signal to other states, Fincann’s Gurien observed.

“The challenge now is primarily just to get the word out so states stop wasting their time and resources on unfeasible public bank proposals and unsustainable short-term payment workarounds,” he said.

In West Virginia, the cannabis banking conundrum could force regulators to pump the brakes on the launch of the state’s newly adopted medical marijuana program, which is supposed to be underway by July 1.

Banks that work with the state “are unwilling to accept medical cannabis funds,” according to a May 10 letter from state Treasurer John Perdue to Gov. Jim Justice.

Perdue has proposed that legislators consider adopting either a closed-loop payment system or open a state-owned bank that would be operated by the state Treasurer’s office. Both options require legislative action.

Perdue noted in his letter that “each of the options are complex and have positive and negative attributes.”

Neither Perdue nor officials in Justice’s office could be reached for comment.

Michigan’s newly regulated medical marijuana program has yet to fully launch, but regulators have said they want to keep the new businesses from operating on an all-cash basis.

In April, the chair of Michigan’s MMJ licensing board, Rich Johnson, said the state would begin meeting with vendors that offer payment solutions.

Among other groups, state regulators have said they plan to meet with the Michigan Bankers Association, Community Bankers of Michigan and Michigan Credit Union League to discuss “the needs of the banking industry in order to feel comfortable establishing business relationships” with cannabis firms, said David Harns, a spokesman for the state’s Department of Licensing and Regulatory Affairs.

Those meetings, however, have yet to be scheduled, Harns noted.

What are the medical marijuana business hurdles in Minnesota?

Interested in the cannabis packaging business? 4 factors to consider 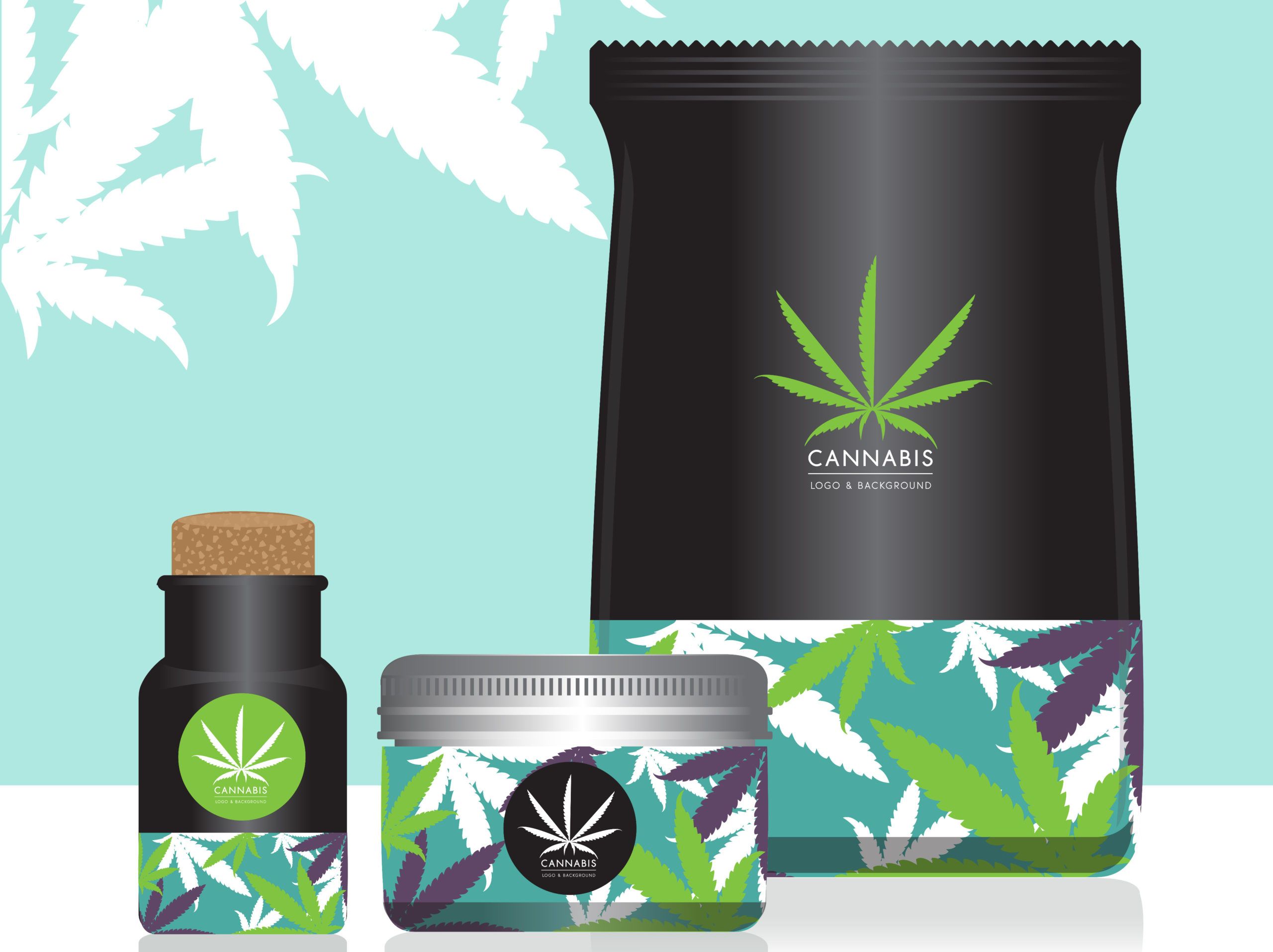