(This story has been updated with comments from Last Prisoner Project.)

One of the most high-profile marijuana businessmen in the industry, Harborside co-founder Steve DeAngelo, is no longer formally affiliated with the Oakland, California, company he helped start in 2006.

Neither Harborside nor DeAngelo gave any specific reason for the split, which went into effect New Year’s Eve, according to a news release.

DeAngelo, who was the CEO of the company for 12 years, took the formal title of chair emeritus in early 2018, when Harborside was put on a path to go public.

Harborside was one of the first six licensed medical marijuana dispensaries in the country when the company debuted in Oakland 14 years ago, and DeAngelo quickly developed a reputation for breaking new ground in the industry.

He helped start the first marijuana testing lab, was a founding member of the National Cannabis Industry Association and helped launch The Arcview Group, a group of angel investors that has been a source of capital for many cannabis startups. In 2019, DeAngelo was an inaugural inductee into the MJBizDaily Awards Hall of Fame.

“I’m proud of the immense work that has been completed to get us to where we are today and wish the very best for the Company as it continues to grow,” DeAngelo said in the release.

“Moving forward, I will continue to focus on environmental, social and corporate governance (ESG) issues and opportunities in the legal cannabis industry.”

Harborside debuted on the Canadian Securities Exchange debuted in May 2019 under the ticker symbol HBOR and on the U.S. over-the-counter markets as HBORF.

Since stepping away from Harborside’s operations, DeAngelo has spent much of his time focusing on the Last Prisoner Project, a nonprofit dedicated to securing the release of inmates sentenced for cannabis-related offenses.

Last Prisoner Project took heat in late December when Politico published an expose focused on the charity, including allegations that the organization is more focused on public relations for high-profile donors and businesses than it is on the work of getting prisoners released.

A top executive at Last Prisoner Project denied the allegations.

“I believe that we are absolutely collaborative in our mission and our work in supporting community organizations and doing the work on the ground,” Sarah Gersten, the organization’s  executive director and general counsel, told Politico. 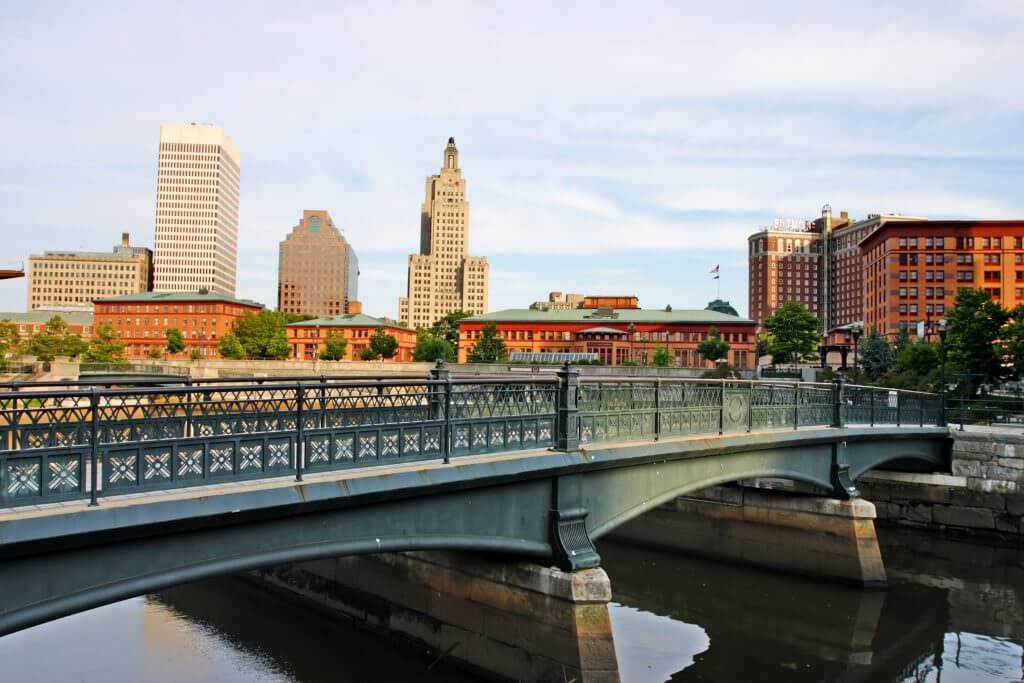