The arrest of a Ukrainian-born businessman on charges of conspiring to violate federal campaign finance laws triggered a review of the California cannabis licenses he was granted.

ADVERTISEMENT
In the past year, according to the newspaper, a partnership involving Kukushkin obtained a dozen California state licenses to sell and distribute marijuana.

Ajax said state officials are looking at all the documentation associated with the licenses, which are provisional permits.

Sacramento city officials separately called for an investigation to determine how Kukushkin and another businessman were able to get around restrictions on owning multiple marijuana retail shops.

The Times reported that Kukushkin and his partner secured nearly one-third of the licenses issued by the city.

The FBI already was investigating potential corruption in cannabis licensing in the Sacramento area.

An attorney for Kukushkin has said he intends to fight the charges filed in New York federal court. 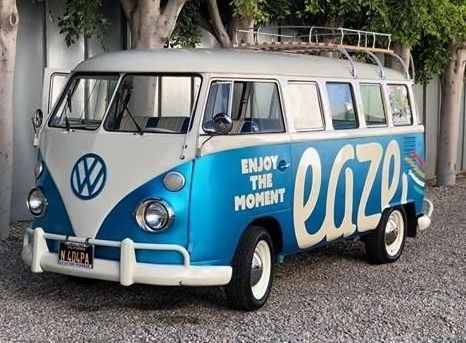