The FBI interviewed marijuana industry officials in California’s capital city over the past few months about potential bribes made in exchange for license approvals and other favorable treatment, The Sacramento Bee reported Monday.

ADVERTISEMENT
The report about the probe comes a day after Sacramento officials called for an investigation into cannabis dispensary licensing, including the decision to grant eight dispensary permits to a group that includes a Ukrainian-born businessman indicted last week for allegedly violating federal campaign finance laws.

The businessman, Andrey Kukushkin, was indicted along with three other men, including two associates of President Trump’s personal attorney, Rudy Giuliani.

Kukushkin is linked to other cannabis efforts in California, including an attempt to win permits for a growing operation in Livermore about 90 miles south of Sacramento, according to the San Francisco Chronicle.

Among other things, the indictment last week detailed an attempt by the group to win a lucrative Nevada retail cannabis license. Nevada’s governor has called for an investigation into corruption in the state’s cannabis industry.

The FBI didn’t respond immediately for a request for comment from the Sacramento newspaper.

Federal investigators have intensified their efforts to battle public corruption in the state-legal marijuana industry in recent months. The FBI highlighted that effort in a recent podcast that included a request for tips from the public.

For more information about the investigations in the Sacramento area, click here and here. 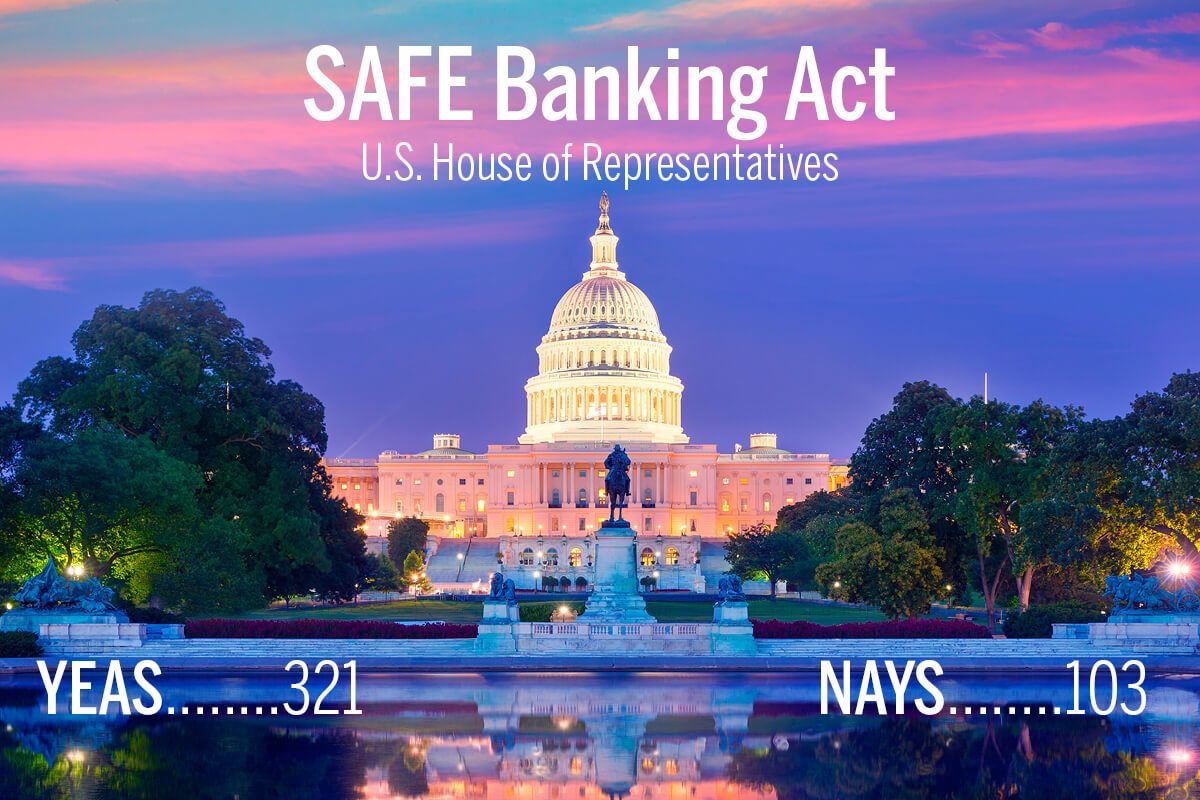