But as the state’s unfinished regulations stand, those tribes may be forced to make a choice: Participate in the licit cannabis market or retain their sovereignty.

Essentially, the tribes are being asked to submit to the authority of California cannabis officials to enter the regulated MJ industry set to launch in January.

The situation has some in the tribal community crying foul.

“Under the state regulatory system, it seems that those licensees of the state will not be permitted to obtain (MJ) product from anyone who isn’t licensed by the state,” said Mark Levitan, a California attorney who represents three tribes already operating in the state’s medical cannabis industry.

“That’s the way in which the tribes at this point appear to be frozen out of the market.”

The rules – which were published as a draft in April and will likely be finalized in November – contain a provision that any tribes wishing to obtain state MJ business permits “shall waive any sovereign immunity defense.”

ADVERTISEMENT
“For them to ask us to be regulated under the state is not right. They want us to give up our civil jurisdiction, and it’s not right,” said Tina Braithwaite, who recently co-founded the California Native American Cannabis Association (CNACA) in an attempt to push the state to change its approach.

Levitan said a number of tribes were “insulted” by the draft language, which quickly drove a wedge between them and state officials.

“The concern is we’re going to see something similar come out in the emergency regulations (in November),” Levitan said. “To the tribes, it’s a historically bad coercive measure, to say, ‘We’re not going to recognize your authority over your jurisdiction at all, and we’re going to insist that you be treated just like everybody else.’”

Other states with adult-use cannabis industries – including Nevada, Oregon and Washington – have approved laws under which Native American tribes can negotiate case-by-case compacts with their respective states to partake in the marijuana sector.

Braithwaite, also the chairwoman of California’s Benton Paiute Tribe, said she’s spoken with Gov. Jerry Brown’s office, the state attorney general’s office and other stakeholders but to no avail.

“I’ve been transparent. I’ve been doing everything the right way. And it’s the state that’s slammed the door in my face,” she said.

“All I’m asking is for a compact, a mutual agreement, or something for the tribes to (get) a legal pathway to get into this industry. Because if we don’t … the tribes are going to get locked out.”

Brown’s office referred requests for comment to the Bureau of Cannabis Control.

Alex Traverso, a spokesman for the Bureau of Cannabis Control, wrote in an email to Marijuana Business Daily that the regulations are still evolving and may change before being finalized.

He said the original draft provision that’s worrying tribes was “deemed necessary to ensure that all licensees who engage in commercial cannabis activity are required to follow the state law and regulations, while allowing tribal governments the opportunity to participate in the legal regulated industry.”

At CNACA’s first meeting in September, Braithwaite said there were roughly 60 attendees from 25 separate tribes that were interested in entering the legal MJ market. She predicted that number will “absolutely” increase if a path forward is struck for tribes to enter the industry.

“We need to be given the opportunity, and the state needs to treat us like governments and not businesses,” Braithwaite said.

A bill introduced earlier this year in the California legislature would authorize the governor’s office to enter into legal compacts with tribes so they can operate in the legal MJ sector. It’s been approved by the state Assembly and is working its way through the Senate.

Assemblyman Rob Bonta, the bill’s primary sponsor, said in a statement to MJBizDaily he is “committed to working with all parties” to ensure “all Californians including tribal members” have the opportunity to participate in the legal MJ industry.

But, he added, there’s “more work to be done to create the proper pathway” for tribes to get into the cannabis business.

Compacts between California and individual tribes would also likely involve some sort of tax parity in which tribal growers may pay taxes to their tribes comparable to what non-native MJ businesses would owe the state.

That would ensure tribes wouldn’t have a major price advantage in the wholesale cannabis market, Levitan and Braithwaite said, thus solving a concern other industry stakeholders have raised.

Braithwaite said that when she spoke with Brown’s representatives in June, she was told few tribes had expressed interest in joining the cannabis industry. That’s why she organized CNACA.

She’s hopeful a show of strength and unity from California tribes will put enough pressure on the bureaucracy to push through a solution, such as Bonta’s bill.

Until the issue’s resolved, several California tribes already working in the MMJ industry will continue with business as usual, said one Native American grower from the Emerald Triangle – even if those tribes merely grow and sell to other natives.

“We’re in the heart of the Emerald Triangle (Mendocino, Trinity and Humboldt counties), and we’ve been part of the local economy for decades,” said Lewis Lincoln, a member of the Round Valley Indian Tribes who runs an MMJ cooperative.

Lincoln estimated that within the next few months his tribe will produce about 20,000 pounds of cannabis that could be part of the regulated market once it launches.

Those questions can be answered only if tribes are allowed to work legally with other licensed MJ companies. 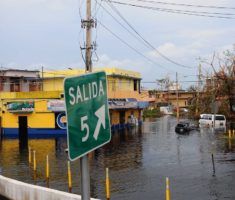 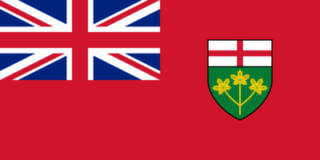 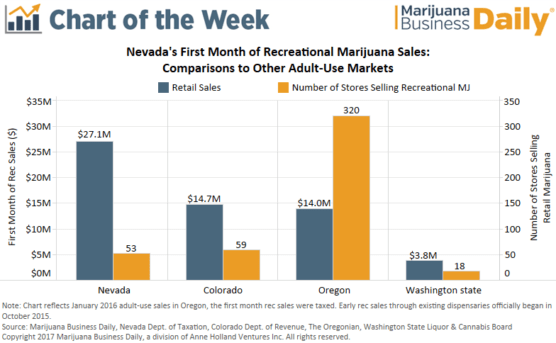