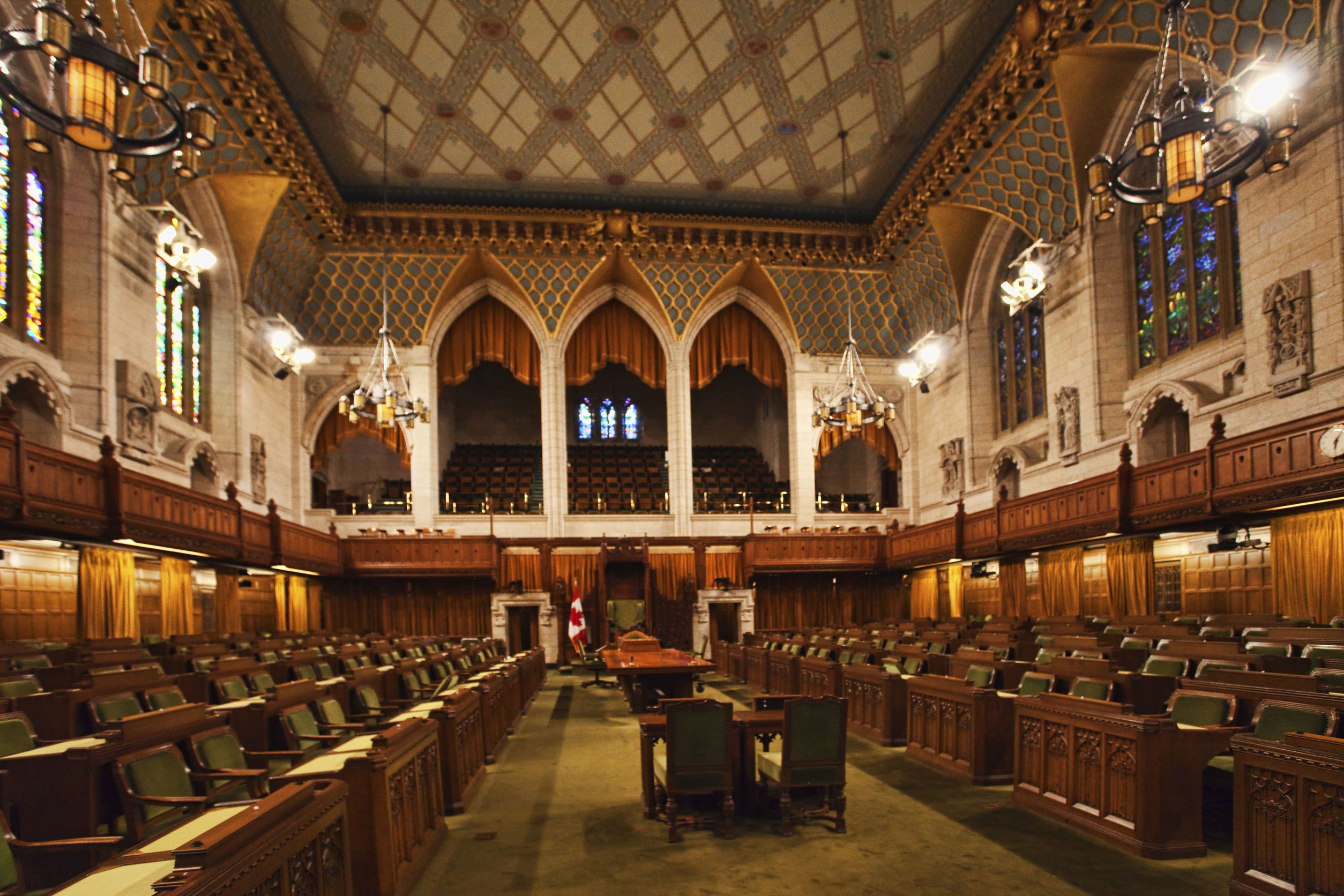 Canada’s federal government is rejecting the Senate’s amendments to the pending marijuana law that industry sources said would make it harder for legal recreational marijuana to overtake the black market.

The Senate’s version of the Cannabis Act was approved with almost four dozen amendments. While the ruling Liberal government will accept the bulk of the changes, the most controversial ones are unlikely to make the final bill.

Amendments the Liberal government plans to reject include:

“From a business perspective, it’s great for the industry. Businesses wanted to see pushback on a number of things,” he said, predicting the law will be approved by the end of next week.

The House of Commons is expected to vote on the updated measure – with the controversial amendments removed – in the coming days. Then it heads back to the Senate, which will choose between acquiescing to the House’s changes or further debate.