One of Canada’s largest banks trimmed almost a billion dollars off its 2020 forecast for adult-use cannabis sales, mostly because of issues arising from a slow rollout of regulated stores in key provincial markets as well as locations shuttered because of the COVID-19 pandemic.

ADVERTISEMENT
That is still more than double last year’s CA$1.2 billion in sales.

Its forecast for 2021 was lowered to CA$4.1 billion, down from previous expectations of a CA$5.5 billion market.

“The catalyst for the Canadian cannabis market in 2020 was obvious: a wave of stores in Ontario – and, to some extent, Quebec and British Columbia – was set to propel the industry,” analyst John Zamporo wrote in a report for clients.

“COVID-19 has now brought about serious doubt as to when this might occur. Even once conditions allow more freedom of movement, it will take time for regulators to work through the backlog of store authorizations.

“And even then, we suspect some would-be market participants will be skittish on deploying significant capital to open stores.”

The forecast is exclusive of medical sales.

The report notes that “improvements on product breadth, pricing and availability have driven sales somewhat, but the lack of a more fulsome physical retail presence will limit upside, as consumers continue to show preference for buying in person.”

The CIBC Capital Markets forecast was disclosed in its quarterly review of the cannabis industry.

“Without meaningful store growth, we believe the per capita consumption in Canada will remain below U.S. states with greater store penetration,” the report concludes.

Alberta’s 449 stores still leads all Canada markets by a wide margin. Roughly 182 stores have opened in British Columbia, while Ontario lags far behind with a little over five dozen stores authorized.

The CIBC report casts doubt on the longevity of the surge in sales observed after the onset of the pandemic.

“In other words, if brick and mortar stores are seeing reduced revenues of, say, 25% – which we believe to be very reasonable, albeit for a short period of time – for overall retail sales to continue to grow, online purveyors would need to grow by more than 10 times to make up for the difference,” the report notes.

Other factors cited for the lower estimates are:

The CIBC report knocks cannabis companies for their lack of preparedness for the so-called 2.0 categories – edibles, extracts and topicals.

Several companies, including Canopy Growth, had to delay rolling out infused beverages.

“We have been surprised at the lack of readiness for the launch of derivative products, by both producers and provincial wholesalers. Some industry players publicly touted their ability to serve these products, but finding these items has proven somewhat challenging,” according to the report. 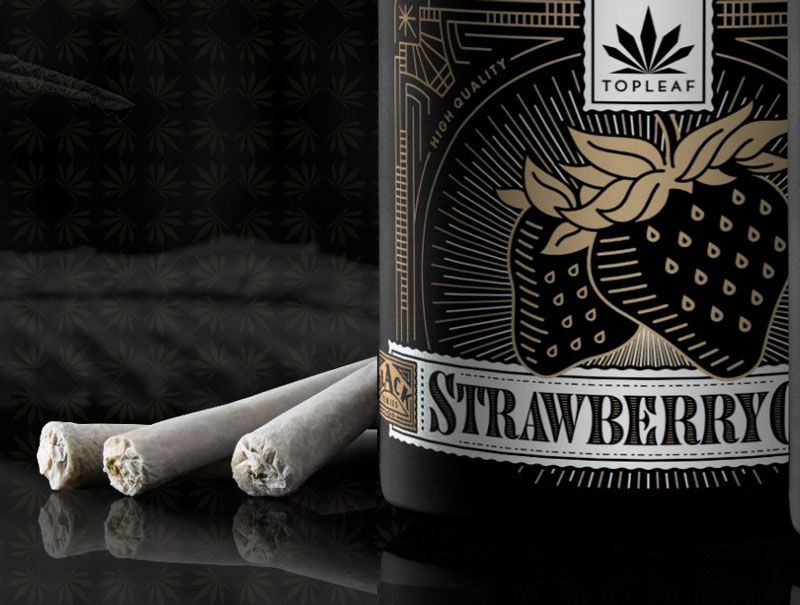 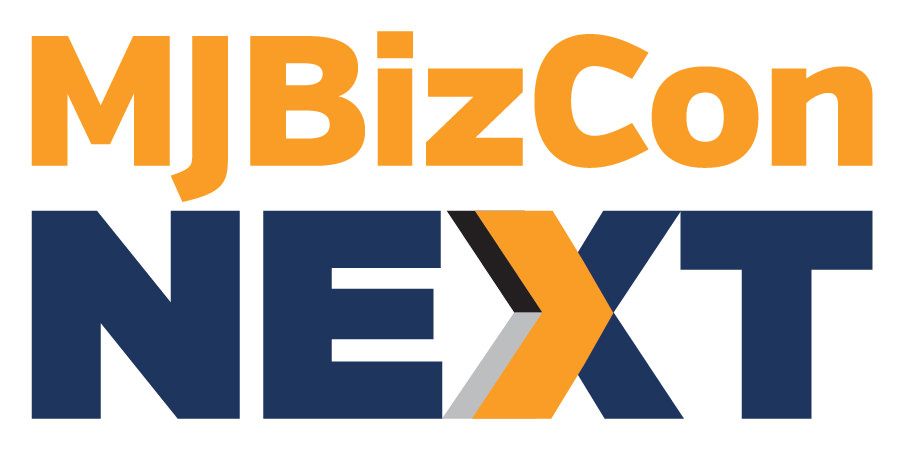