The compensation disclosure received little attention when it was released in May by Tilray after the Aphria-Tilray merger closed. Simon is CEO of the new company, which goes by Tilray.

Growing executive compensation in the industry might be a sign that companies are being forced to pay more for the right C-suite talent, some experts say.

Cronos Group, Canopy Growth and Hexo Corp. all have awarded their top executives lucrative compensation packages in the past year.

The finalization of the Aphria-Tilray deal created one of the world’s biggest cannabis businesses with a market cap at the time of approximately $8.2 billion.

“Effective Jan. 14, 2020, Mr. Simon agreed to become a full-time employee of Aphria,” according to Tilray’s filing with the SEC.

“In consideration of entering this employment agreement, Mr. Simon received a signing cash bonus equal to US$1,110,000 and US$7,000,000 granted as RSUs (restricted stock units) that vest over three years.”

Simon was installed as Aphria’s interim CEO in March 2019. Before that, in December 2018, he was appointed independent chair of Aphria’s board.

According to the filing, Aphria’s board awarded the new CEO the signing bonus and restricted stock units “in recognition of Mr. Simon’s leadership and experience building successful companies as critical to Aphria’s continued success.”

The filing noted that Simon founded the Hain Celestial Group, an organic and natural products company, in 1993. The company trades on the Nasdaq as HAIN.

Less than five months after the employment contract went into effect, on June 1 , 2020, Simon was given a $300,000 raise, to $1.3 million annually, under an updated agreement.

The new employment agreement also made Simon eligible for a maximum annual cash bonus of 350% of salary, plus an annual equity award of 200% of salary.

And Aphria agreed to cover premiums for a $6 million life insurance policy while the CEO was employed with the company.

In addition, Simon received $500,000 in cash for an extension of his contract with the company to June 2023.

“The revisions to Mr. Simon’s employment agreement were intended to ensure the long-term retention of Mr. Simon in view of his breadth of experience in the consumer packaged goods sector,” according to the filing, “making him an attractive candidate to non-cannabis competitors and thereby providing him with significant optionality for alternate and lucrative employment.

“More importantly, the Aphria Board intended to recognize Mr. Simon’s involvement in the impressive financial performance of Aphria during Mr. Simon’s first year as CEO, despite a challenging economic climate created by the economic shutdowns and regulatory slowdowns arising from COVID-19.” 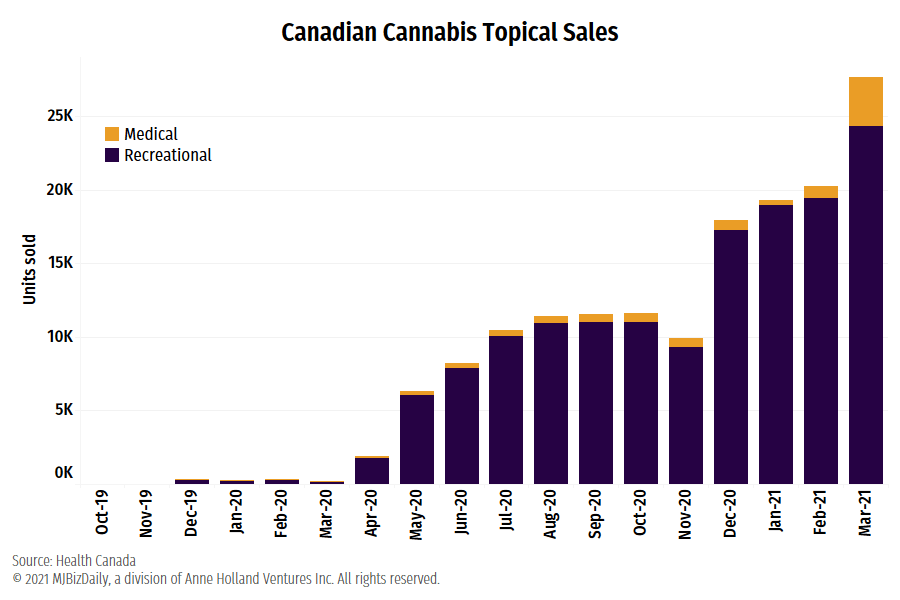