Under the deal, Trichome will provide JWC with a debtor-in-possession loan of up to 4 million Canadian dollars ($2.8 million) during the restructuring.

ADVERTISEMENT
Trichome, which has made previous loans to JWC in exchange for shares and liens on JWC’s assets, will also make a stalking horse bid to buy the cultivator’s assets.

JWC expects an initial creditor protection order to be granted by an Ontario court Wednesday.

The Kitchener, Ontario-based aeroponic marijuana grower is not the first Canadian cannabis firm to enter creditor protection in recent months.

Invictus Group was also granted creditor protection in February in the face of liquidity issues.

Embattled cultivator CannTrust announced Tuesday it had been granted creditor protection in the wake of an unlicensed-cultivation scandal.

The New York Stock Exchange subsequently announced it had begun the process to delist CannTrust. 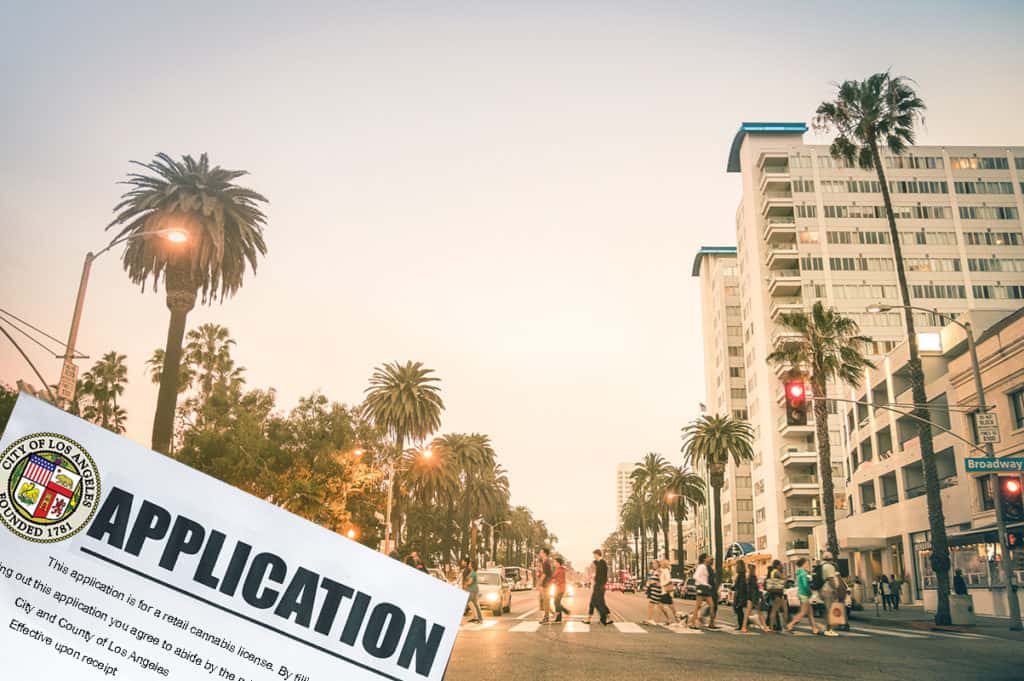 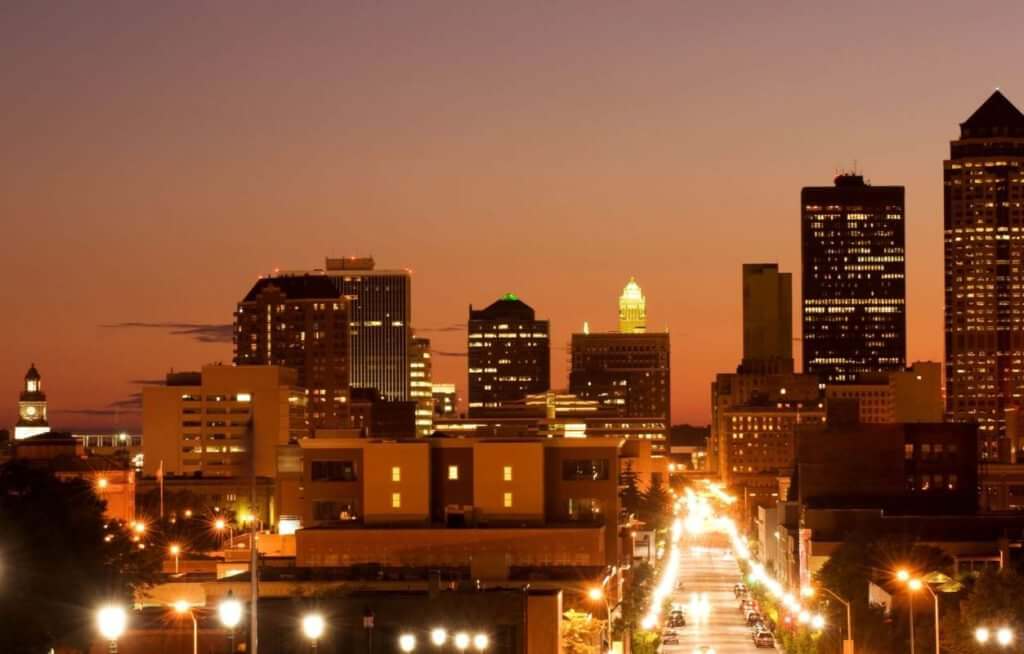