The second biggest coffee retail chain in Canada is partnering with a Canadian health care clinic to develop a network of cannabis stores.

ADVERTISEMENT
Second Cup Ltd., based in Mississauga, Ontario, announced it will partner with Ottawa-based National Access Cannabis Corp., which specializes in prescribing medical cannabis, to build a network of “NAC-branded recreational cannabis dispensaries” in Western Canada, with plans to expand to other provinces, Bloomberg reported.

The shops would not be allowed in Ontario or Quebec, the country’s two most populous provinces, because marijuana sales there will be done through the government-run stores.

A spokesperson for Second Cup said the marijuana stores would be separate from the cafes.

Second Cup was founded in the 1975 as a kiosk in a shopping mall and has more than 300 cafes across Canada.

Any move to convert a Second Cup coffee shop into a cannabis dispensary must be approved by cannabis regulators in the province where the shop is located, as well as the franchise owner and landlord, according to Bloomberg. 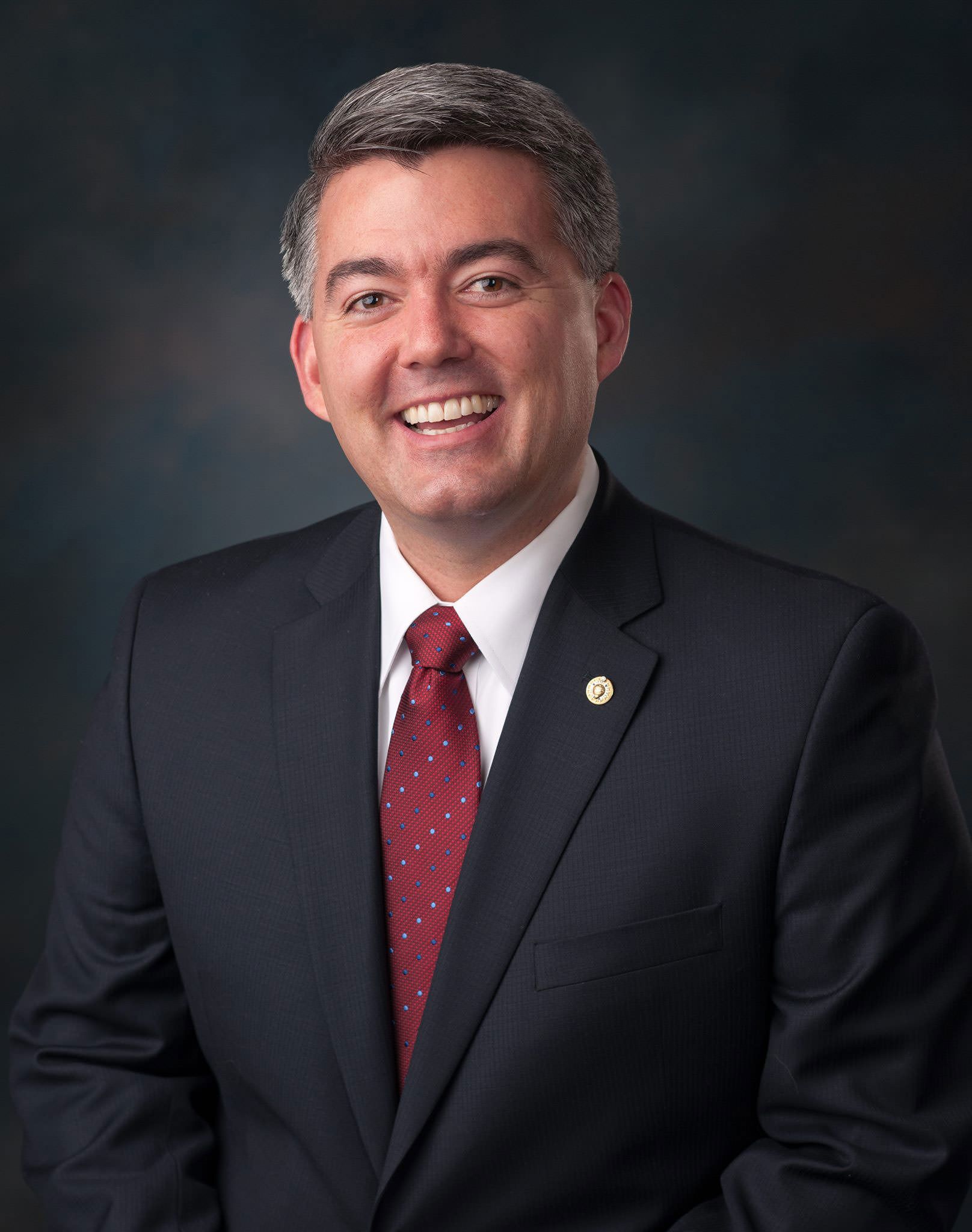