The deadline to submit a proposal for the right to operate New Brunswick's recreational cannabis retail model is Jan. 10.

Investments by nearly two dozen federally licensed cannabis producers in New Brunswick, Nova Scotia, Prince Edward Island and Newfoundland are expected to reach 700 million Canadian dollars ($532 million) by the end of the year, according to a new report from a nongovernmental policy-research organization.

The estimate highlights the impact that marijuana businesses have had on Atlantic Canada’s economy since cannabis was legalized one year ago.

Across the four provinces, consumers have spent a total of CA$119 million on adult-use cannabis since last October.

However the report from the Atlantic Provinces Economic Council (APEC) notes that the illicit market still dominates, and provincially licensed retailers and federally licensed producers are struggling to turn a profit.

ADVERTISEMENT
APEC estimates that the 20 licensed producers in Atlantic Canada have an annual production capacity of 200,000 kilograms (441,000 pounds).

APEC estimates that will rise to about 300,000 kilograms annually by the end of next year, with the cultivators employing 2,800 workers.

The organization’s figures do not include ancillary businesses.

Supply shortages stymied the early days of legalization, but producers have mostly worked through the challenges of scaling their cultivation facilities, APEC says.

After opening 20 government-run stores, New Brunswick is considering switching to a private retail model, while Prince Edward Island and Nova Scotia are sticking with the public model.

Edibles, extracts and topicals will begin hitting store shelves in December, and APEC estimates the new product categories will boost cannabis sales by one third.

Other notable figures from APEC’s report: 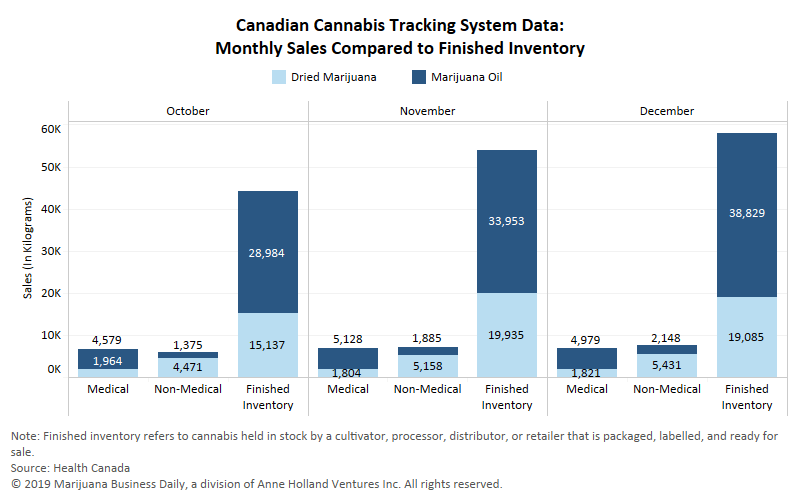 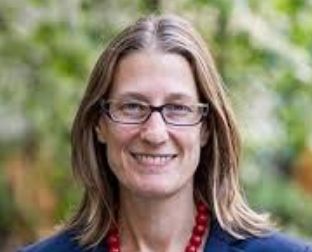