GrowGeneration Corp., one of the largest and fastest-growing cannabis-focused hydroponic and gardening chains in the nation, acquired Aqua Serene, a hydroponic garden center with two stores in southern Oregon.

Terms of the deal were not disclosed, but Aqua Serene’s two stores in Ashland and Eugene generate more than $14 million in revenue annually, GrowGeneration said in a news release.

As of July 7, there had been 14 deals in the ag-tech sector and Denver-based GrowGeneration had completed 10 of them, according to Viridian Capital Advisors and MJBizFinance.

Aqua Serene has 10 employees and GrowGeneration more than 600.

The two Aqua Serene stores will give GrowGeneration four locations in Oregon. The company has 57 stores around the U.S., including 20 in California and eight in Colorado.

GrowGeneration also operates an online shopping site for cultivators and a B2B platform. 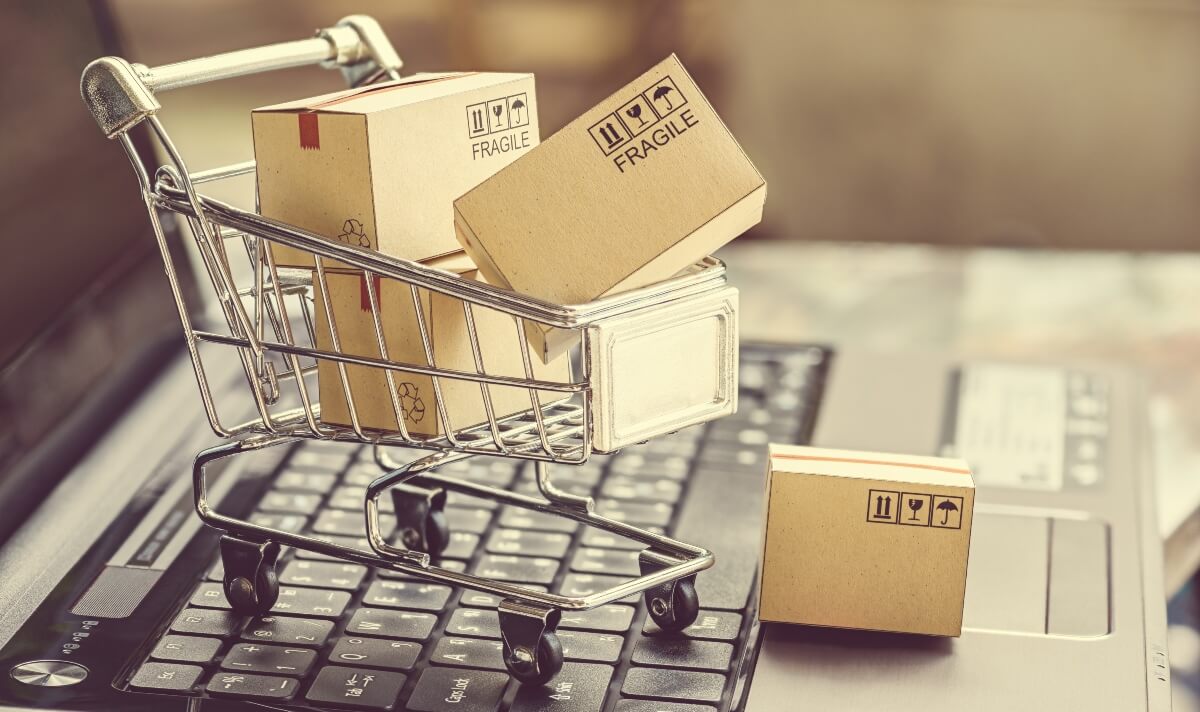 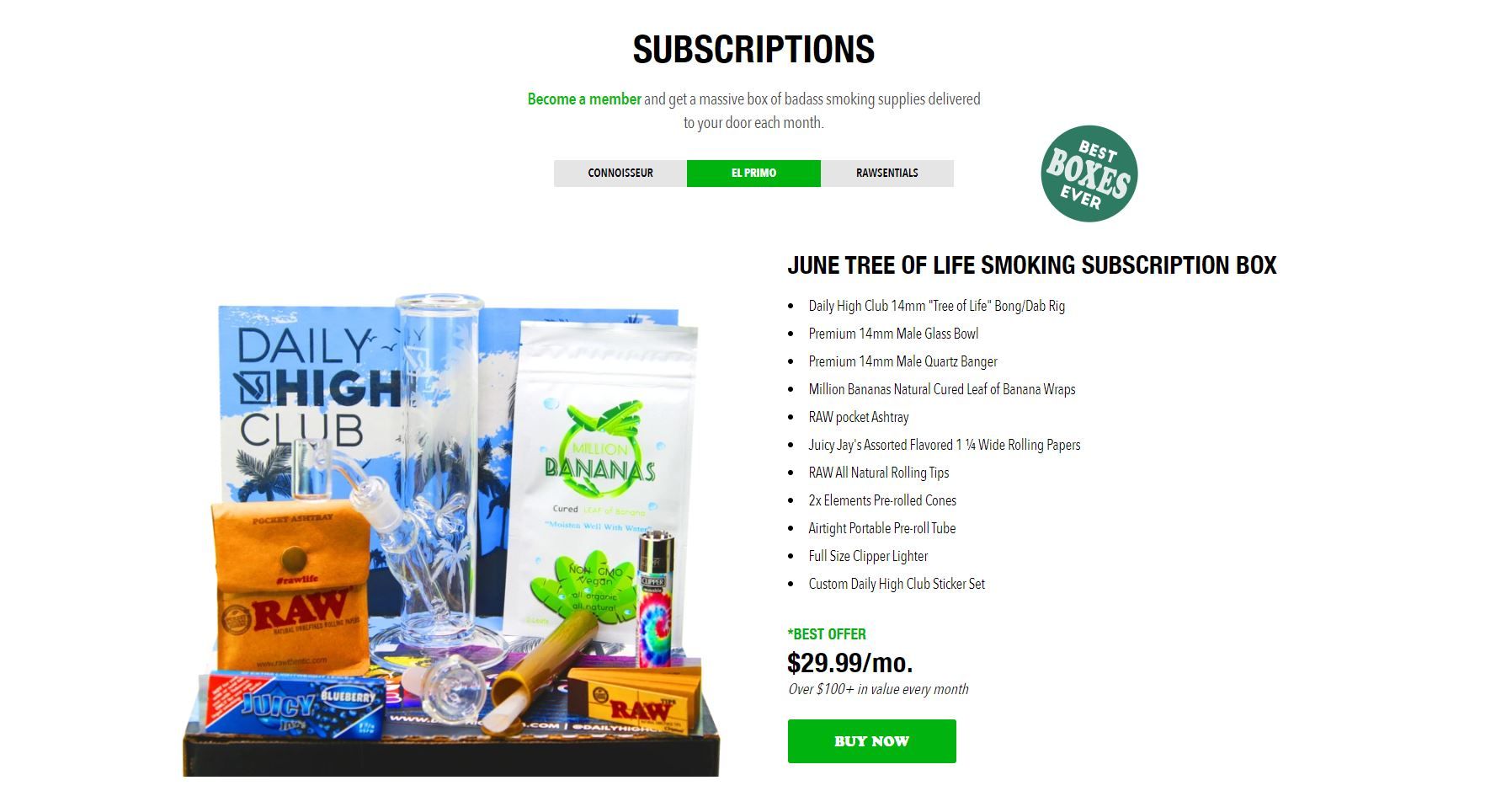