Multistate marijuana operator iAnthus said it expects to default on interest payments due June 30 and likely will delay its quarterly earnings past an extended June 15 deadline – a move that could result in a stock trading suspension.

The New York-based company, which has partly blamed the coronavirus crisis on filing delays, also said in a news release that, although its previously announced strategic review is ongoing, the firm can’t assure that any alternatives pursued will provide value to stockholders.

The MSO also has faced executive turmoil in the past few months.

In late April, Hadley Ford resigned as CEO after a company investigation found he failed to disclose two loans totaling $160,000.

The company trades on the Canadian Securities Exchange as IAN. 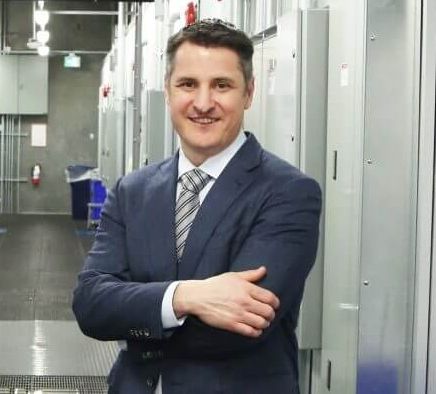