Hadley Ford resigned as CEO and a director of multistate cannabis operator iAnthus after a company investigation found he failed to disclose two loans totaling $160,000 in what was determined a “potential or apparent” conflict of interest.

The announcement Monday comes in the wake of New York-based iAnthus defaulting on a $4.4 million interest payment and saying it is seeking strategic alternatives.

Several lawsuits filed in the past week claim that iAnthus failed to disclose material adverse information in the months leading to the interest payment default.

The company, which also has cultivation facilities, has operations in a total of 11 states, according to Monday’s news release.

Randy Maslow was appointed interim CEO effective immediately. Maslow, a telecom and internet veteran, also is a co-founder of iAnthus and has served as president and a director of the company since its inception.

A special committee concluded that Ford should have disclosed the personal loans to the company’s board in a timely way.

One example, according to iAnthus: A $100,000 no-interest loan was connected to a $36.15 million financing by Gotham Green Partners and additional investors. The loan was made between Ford and a managing member of Gotham Green on Dec. 21, 2019, a day after the financing closed, and was to be repaid March 31, but hasn’t been.

The $60,000 loan, which was described as a “non-arms-length loan,” wasn’t detailed. Such a transaction would have been with a person Ford had a personal or professional relationship with.

The special committee formed by iAnthus did not find a basis to conclude that Ford’s conduct affected the terms, timing or negotiations the company had with other parties, according to a news release.

Nevertheless, the special committee and board concluded that the failure to disclose the personal loans breached the company’s conflict policies and Ford’s obligations as an officer and director.

The New York cannabis company has temporarily postponed its earnings report and the filing of its annual financial statements for the year ended Dec. 31, 2019.

Shares of iAnthus, traded on the Canadian Securities Exchange as IAN and on the over-the-counter markets as ITHUF, were up Monday morning.

The art of attracting mainstream executives to helm cannabis businesses 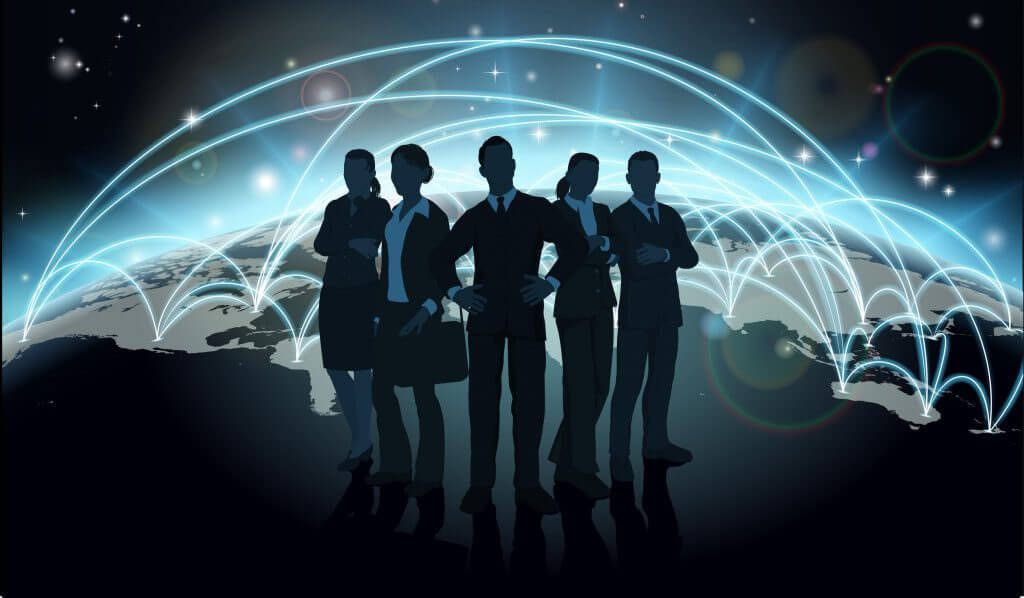