The settlement is “made without any admission or finding of liability and is subject to court approval,” Liberty Health noted in a news release.

ADVERTISEMENT
Liberty Health is based in Toronto but has a vertically integrated medical marijuana operation in Florida with 27 dispensaries.

The lawsuit charged Liberty Health with making false or misleading statements about its business operations that enriched company insiders.

That included allegedly misleading investors about its relationship with Canadian-based marijuana operator Aphria, which established Liberty Health but announced the sale of its interest in the operation in 2018.

The federal lawsuit, filed in the Southern District of New York, defined the class as Liberty Health investors between July 20, 2017, and Dec. 6, 2018, according to an amended complaint.

It wasn’t clear, however, which dates the proposed settlement would cover.

Liberty Health trades on the Canadian Securities Exchange under the ticker symbol LHS, and on the U.S. over-the-counter markets as LHSIF.

In a letter to the court, Liberty Health’s attorney said the company anticipates filing a motion by Jan. 8, 2021, for court approval of the preliminary settlement. 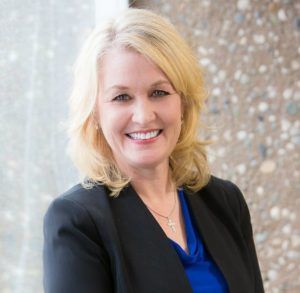