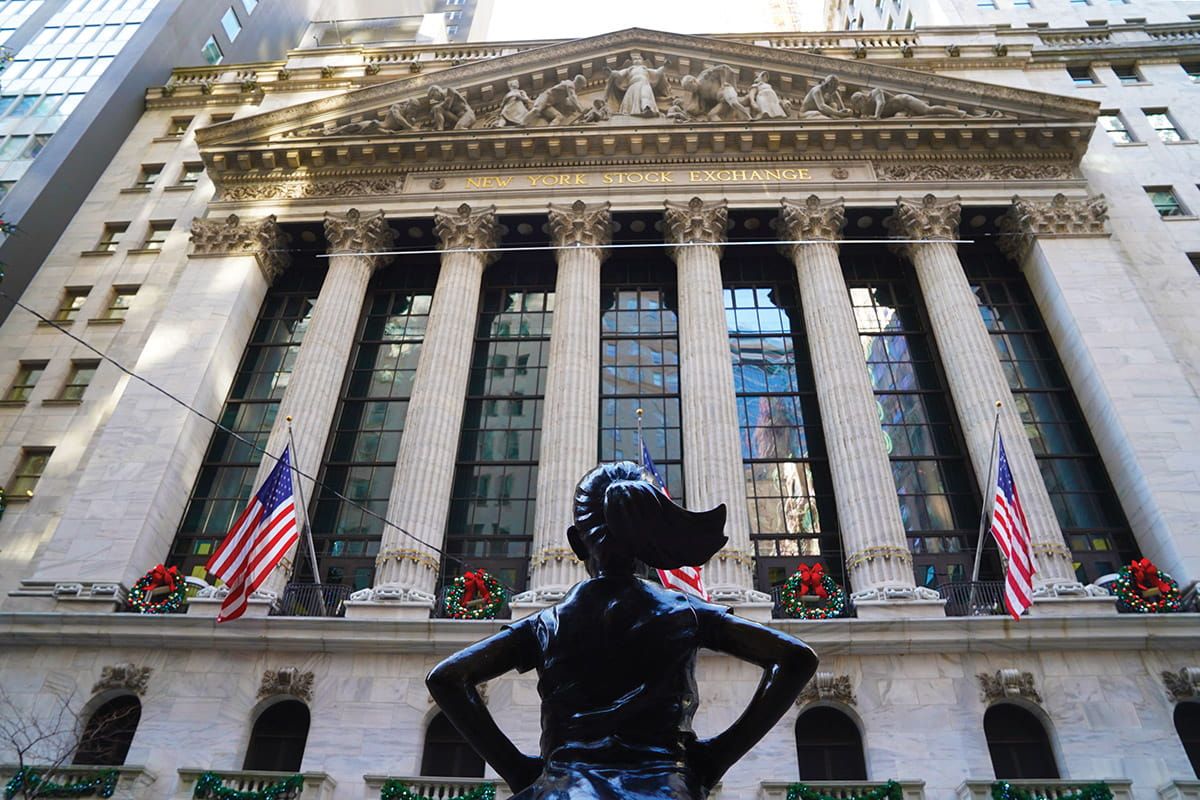 (This story is part of the cover package for the January issue of Marijuana Business Magazine.)

Let’s face it: As terrible as 2020 was for numerous business sectors, it was surprisingly good for the cannabis industry in multiple ways.

And the good things that happened for cannabis in 2020 should carry into the new year, setting the stage for burgeoning markets and business opportunities in the United States and around the globe.

U.S. cannabis companies begin the year on stronger footing—this after most states with legal marijuana markets declared MJ businesses “essential” in 2020, allowing them to remain open during the coronavirus pandemic and the stay-at-home orders it prompted.

The essential designation took a chunk out of the stigma around marijuana and made it more acceptable and accessible to millions of Americans—a long-term impact that is harder to measure but arguably more important than the financial gains of one year.

The government-sanctioned designation also buoyed investor confidence in the space. Investors now believe there is a better selection of stronger, well-run companies than before.

On top of the essential designation, new marijuana markets were approved in a mix of blue and red states in 2020.

That clean sweep on Election Day could generate more than $2.5 billion in annual medical and recreational cannabis sales by 2024.

“With the passage of these initiatives, one-third of the population now lives in jurisdictions that have legalized cannabis for adult use, and 70% of all states have embraced cannabis for medical use,” Steve Hawkins, executive director of the Marijuana Policy Project, declared after the Nov. 3 vote.

While those states begin building their new cannabis industries, entrepreneurs have a plethora of existing markets where regulators are planning dramatic expansions in available licenses, including California and Illinois.

In Washington DC, meanwhile, the Biden administration moves into the Oval Office amid hopes among cannabis industry executives that federal marijuana reform might be more forthcoming.

Around the world, fresh business opportunities look to be on the way after the United Nations in December reclassified cannabis as a less dangerous drug. Indeed, the blockbuster merger announced last month between Canadian companies Aphria and Tilray is recognition of the improved global outlook for cannabis.

All in all, the cannabis industry landscape appears vastly different entering 2021 than it did one year ago, offering business owners and investors a reset of sorts from the turbulence of 2020.

In the following sections, Marijuana Business Magazine breaks down that new landscape, looking at what it offers and how entrepreneurs can take advantage of the new year:

Montana to launch adult-use marijuana program with limits on residency, not licenses 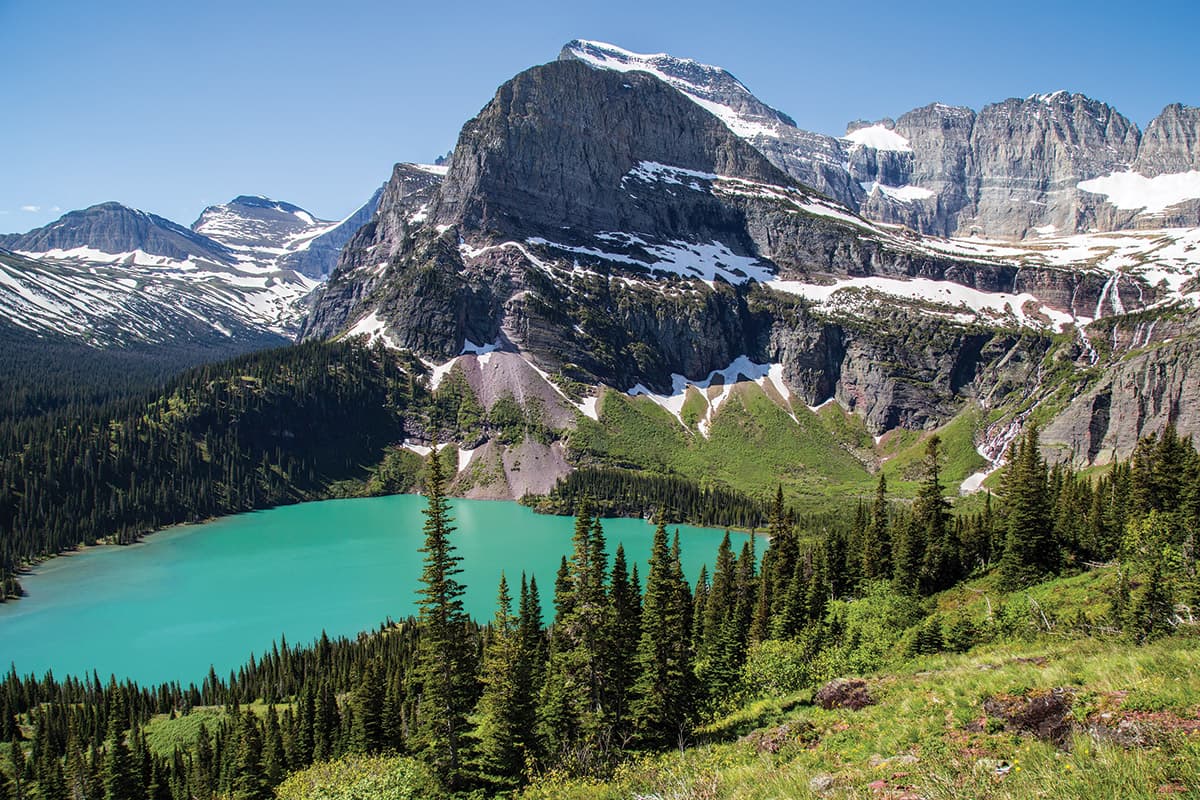