(This is the second installment in a two-part series in which cannabis industry executives share their tips for getting through the coronavirus-induced recession of 2020. Part 1 is available here.) 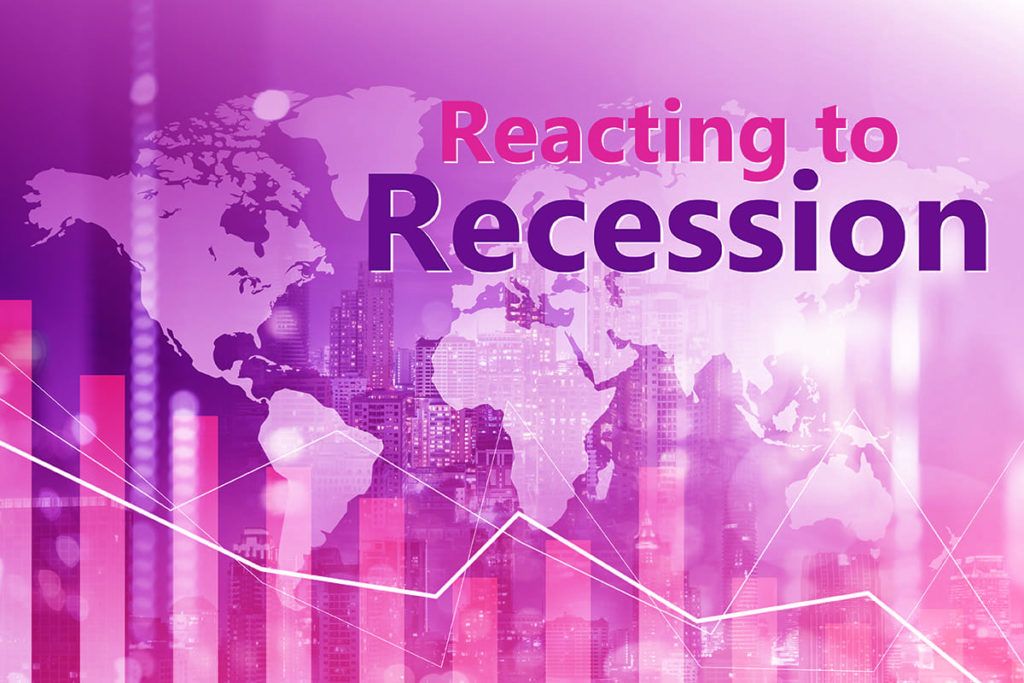 “Those who cannot remember the past are condemned to repeat it,” 20th century philosopher-poet George Santayana said.

In that spirit, Marijuana Business Daily interviewed four cannabis industry executives who have lived and worked through the nation’s past three recessions:

In the following slides, the four share lessons they learned from those recessions so today’s cannabis industry executives can navigate the historic downturn currently gripping the globe. 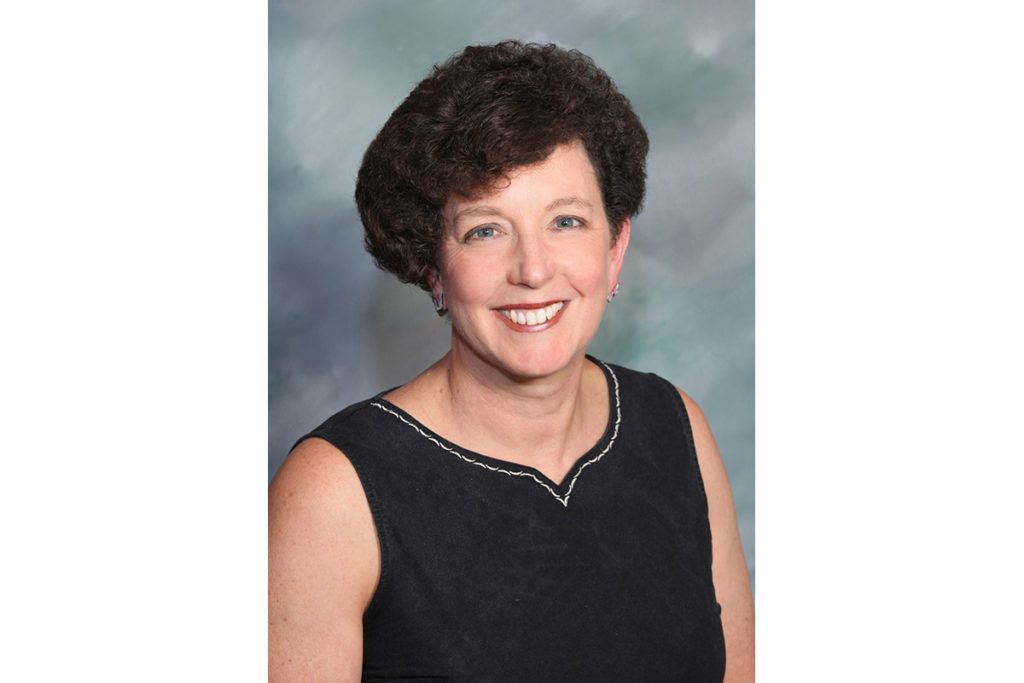 1990 lesson: Your industry might be immune to some bad economic times.

As head of Monsanto’s insect-biology group in the 1980s, Marrone pioneered the field of biopesticides before leaving in early 1990 to start her own biopesticide company, Entotech, under parent Novo-Nordisk.

But a few months later, a recession struck. Despite being a startup, Entotech was unaffected because high food prices meant farmers kept buying the company’s products.

“Ag is not always in tune with what recessions other industries are in. We really have to look at what’s happening with food. At that time, it didn’t affect me whatsoever,” Marrone said.

While it’s too early to tell what will happen with cannabis during this recession, the industry so far has weathered the downturn relatively well.

2001 lesson: Raise more money than you need during the good times.

Marrone founded her second pest management company, AgraQuest, in 1995. In September 2001, she flew to New York to begin a roadshow as part of the company’s efforts to go public. But then the 9/11 attacks shook the U.S. economy.

“We didn’t get the offering done. I had built the company anticipating $50 million in proceeds, and so I immediately had to swing into action to cut costs.”

Marrone also hunted for funding, but the venture-capital markets had “slammed shut” and AgraQuest was competing with dozens of other companies for capital.

“You’re at the mercy of those giving you the money and then you don’t get the best terms. We got a horrible cramdown and wiped out my founder’s equity. Learned a lot of lessons from that,” Marrone conceded.

“In the good times, you want to raise more money than you need and not worry about dilution,” she added. “That’s what I wish I had done earlier.”

As CEO of Marrone Bio Innovations, Marrone was more aggressive about raising capital, including a Series A round in 2007 just before the market collapsed.

“I would have gotten much worse terms and maybe not even been able to raise it if it had been after,” Marrone said. 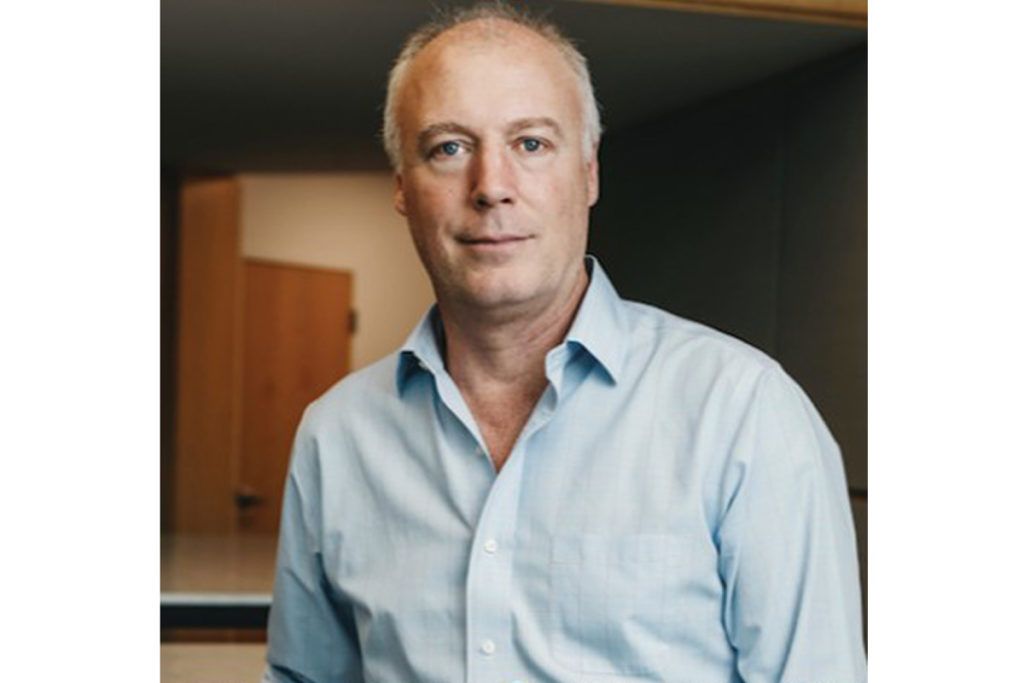 As a senior business analyst with outdoor clothing company Patagonia when the 1990 recession hit, Schmultz saw the downturn force roughly 30% of his colleagues from their jobs, including the entire executive team.

A big problem was inventory, Schmults recalled. Patagonia and other retailers were caught with inventory they couldn’t move, and more problems were on the way.

“When these things sneak up on you, it’s like, ‘Oh, my gosh, we got all this inventory in the warehouse or on an incoming boat. What are we going to do?’ So you’ve got to rationalize your inventory to turn that to cash,” he said.

In other words, you have to swiftly sell and find buyers for the inventory you have in your stores and have plans to move inventory that’s been ordered and on its way.

Schmultz joined Freeborders, a software company for the retail and apparel industries, as president of global sales in late 2000 – just as the dot.com bust was unfolding.

Investors and executives at mainstream companies had already been burned by bad internet investments, and Schmultz’s first meeting was with a skeptical group of six executives from another company.

“They all have their arms crossed, and this guy looks at me, and says. ‘What do you know about my business, Mr. Software Sales Executive?’”

“I know a lot more about your business than I do about software,” Schmultz replied. “And it was literally like I’d slapped him. He’s like, ‘Why?’”

Schmultz explained his background working in apparel supply chains, and it turned out he and his counterparts even had products made in the same factory.

“That went well for us because the company was bringing in people who’d worked in the supply chain and could really talk about how you would use these tools to great effect rather than bringing software people who were just trying to sell software and move on to the next sales close,” Schmultz said.

“We’re not going to just bring in typical software people. We’re going to bring in people who have been in your shoes. That makes for more compelling sales.”

2007-09 lesson: Identify what suppliers offer the most value, jettison those that offer the least.

Schmultz became chief executive of FAO Schwartz in 2005 and revived the iconic toy store – and then the subprime loan crisis hit.

“Our sales just fell off a cliff. I was also on the board of REI at that time, and the same thing happened to them,” Schmults recalled. “We suspected that business was going to get tougher but not quite so abruptly and suddenly.”

Schmults had to do what his leaders at Patagonia did two decades earlier, but with a harder product to sell and in a much more difficult downturn.

“You have to get out from under your inventory burden. You have to reduce costs, which sadly involved layoffs,” he recalled.

“You also have to think about how can you improve your processes? How can you look at your supply relationships and figure out who’s adding value? Are you bidding out all of your costly contracts to make sure you’re getting good value there? When business is good, you don’t address a lot of those important, day-in, day-out business aspects.”

Schmults and his team also reassessed the technology the company was using and measured which products were generating the most revenue per square foot in the store.

Ultimately, FAO Schwartz was sold to Toys R Us. 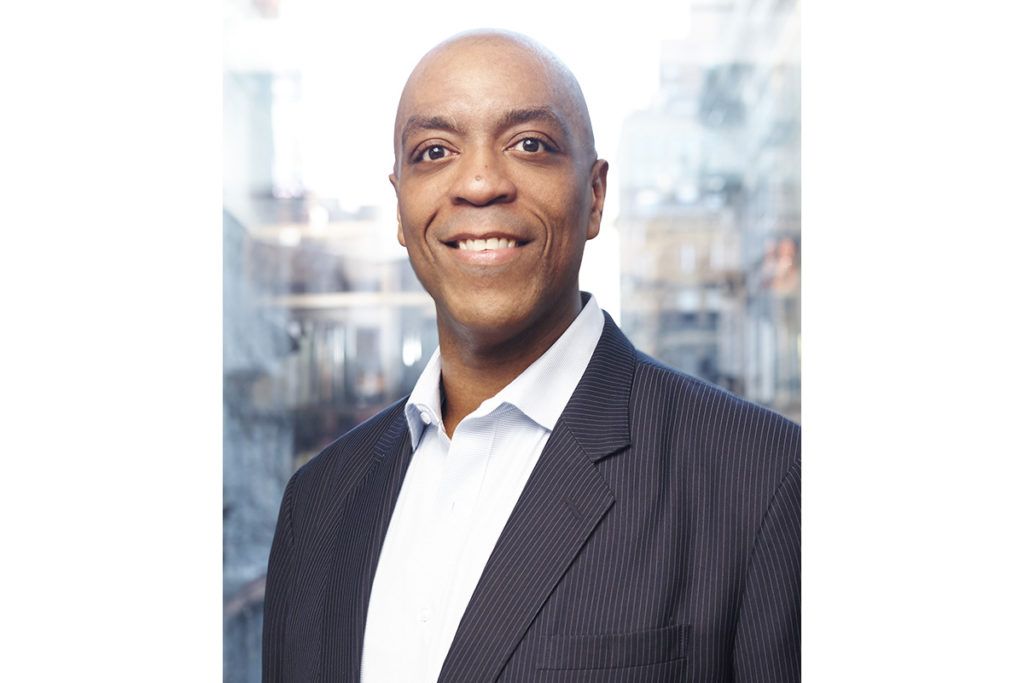 Al Foreman was taking business and finance classes at the University of Connecticut during the 1990-91 recession.

For Foreman, the downturn drove home his professors’ lessons about recessions being cyclical and watching certain economic indicators to determine whether one is looming.

“Recessions are not only cyclical, but they’re often predictable by patterns shown several years in advance, where you can track and identify indicators that are going to get you a recessionary period,” Foreman said.

“The lesson learned is try to identify where you are in the cycle, because it may impact the investment you’re making or a particular business decision that you’re evaluating.”

Among the key indicators to watch are:

2001 lesson: Be alert to signs that point to a market bubble.

But soon after he started, the tech bubble burst, and Foreman was laid off about a year later.

Some of the indicators that Foreman now relies on were in play then, including a run-up in high-tech stocks and booming job growth among tech companies. Think “irrational exuberance,” in the words of former Federal Reserve Chair Alan Greenspan.

“Seeing the impact of the company not being able to meet its business objectives, not being able to secure financing and ultimately me not having a job as a result, definitely refined my perspective,” he added.

“Now, as a principal investor, to ensure that within the portfolio and the companies we’re dealing with, that the planning and framework is in place to be able to navigate markets on the upswing and markets that may be challenged like today.”

When the Great Recession hit in late 2007, Foreman was back in finance, this time with J.P. Morgan as a managing director in the bank’s financial-sponsors group. In the months preceding that, forecasters began detecting signs of a credit crunch.

“Banks trying to syndicate leveraged loans were not able to find buyers on the other side. It was Fourth of July weekend in 2007, and that was the first indication there was a credit crunch,” Foreman said.

He also took it as a sign that credit borrowing could be too high when, as a senior banker, he had to regularly check credit lines, credit exposures and “verify and understand the rationale and purposes for any drawdowns within the private equity portfolio,” Foreman said.

“We never had that level of focus on liquidity management and the activities of the client in terms of drawing on credit and the like.” 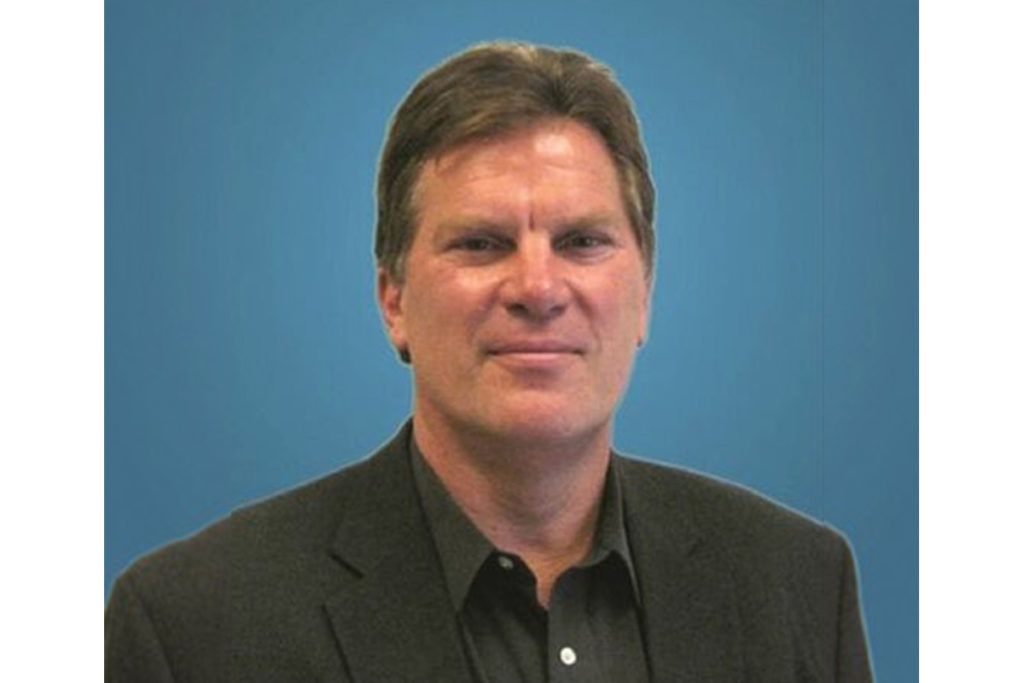 Iwanowski was executive vice president of businesses development at Applied Remote Technology, an underwater robotics company, when the 1990-91 recession hit.

While fewer companies from the oil industry – which used robots for underwater oil exploration – were buying the machines, more revenue was coming in from the government and defense companies that used underwater robots for their own missions.

“The dual-use strategy was beneficial for a variety of reasons,” Iwanowski said. “On the defense side, there was increased spending compared to what was happening in the oil patch. So we adjusted our efforts.”

2001 lesson: Sustainable business models and cash flow will get you through.

A few years later, Iwanowski was chief operating officer of the telecom and IT outsourcing business unit at Science Applications International Corp.

The company primarily relied on defense spending. But Iwanowski led Science Applications’ foray into the commercial sector with deals that would provide the company capital to get through tough times later.

From that vantage point, Iwanowski saw many companies crash, but he also observed common traits among notable successes.

“Some of the most successful companies that exist today came out that period,” he said.

“The eBays and the Googles of the world, they were all in their nascent stage of development. The bottom line was those that had truly sustainable models, viable cash flow, came out very successful.”

When the subprime mortgage crisis hit, Iwanowski was managing partner at Trident Capital, an investment firm, and chair of a software-services business that was one of the portfolio companies.

He and his colleagues sensed credit was tightening, but they went into defense mode after Sequoia Capital, where Iwanowski had once worked, issued a now-famous 2008 report, “R.I.P. Good Times,” which forecast the economic downturn and instructed portfolio companies how to cut costs and brace for the looming storm.

“Revenue and income are going to take a hit whenever you have that serious of a downturn. So, you have to throttle everything back to align with the conditions to conserve cash. Because cash is absolutely king when you’re in those situations,” Iwanowski said.