Australis Capital, a cannabis investment firm based in Las Vegas, terminated its planned acquisition of hemp company Folium Biosciences in the wake of shocking headlines that surfaced regarding the Colorado company it was going to purchase only two months ago.

ADVERTISEMENT
Australis, a spinoff of Canadian marijuana producer Aurora Cannabis, said in a news release it is ending the planned purchase of Folium because of “recently discovered new relevant information with regard to Folium, and, on that basis, AUSA has decided to not proceed with the merger.”

Australis did not provide additional details about its decision.

Folium, a Colorado Springs-based hemp and CBD producer, made headlines recently with sensational stories of murder-kidnap plots, factory explosions and lawsuits, according to the Colorado Springs Independent.

Australis, which has invested in Folium since last April, said at the time the proposed deal with Folium presented an “exciting and unique opportunity” for the company.

The company gave no explanation for the move. 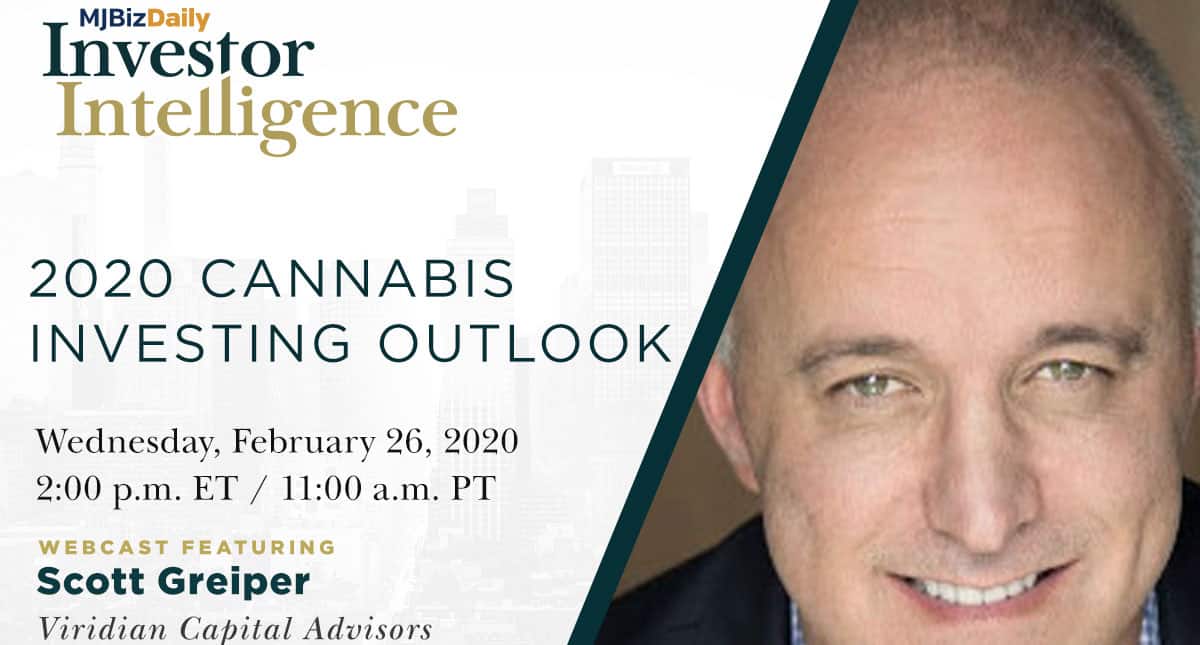 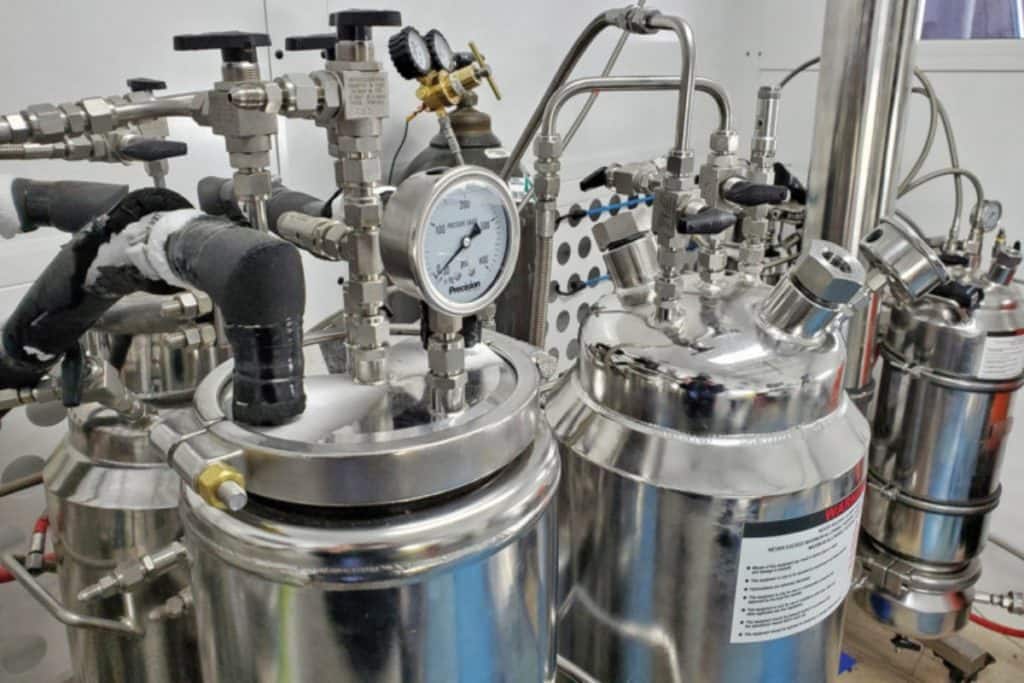