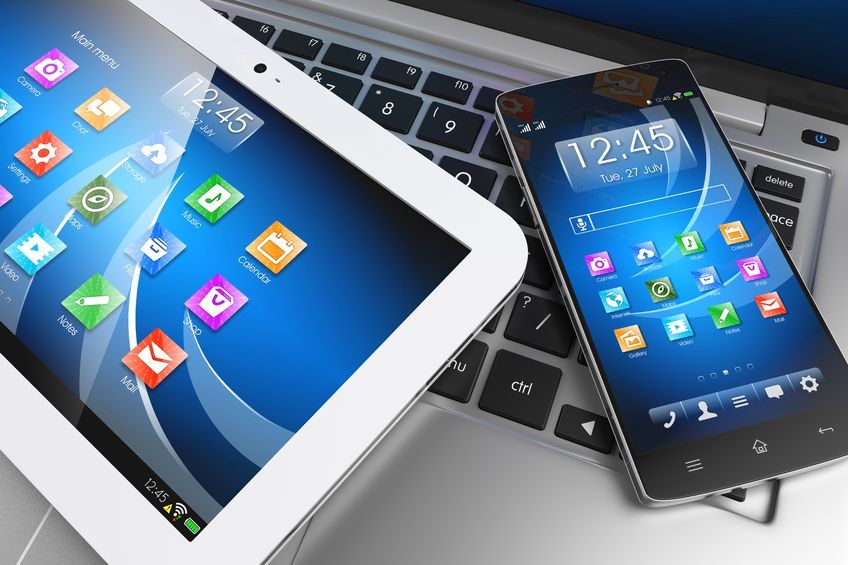 Boca Raton-based Springbig has now raised a total of $6.3 million, according to a company news release.

The company’s latest funding round was led by Green Acre Capital and Halley Venture Partners, according to Springbig, and members of The ArcView Group and other strategic investors also participated.

Springbig will use the capital to double its workforce with new hires in technology development, product management, sales, support, finance and analytics.

Springbig, which claims more than 300 retail clients, will also make improvements to its software platform and expand its distribution channels, according to the release.

Last month, the company announced a partnership with Green Bits that will make it easier for the cannabis compliance software firm’s customers to integrate Springbig’s software.