CannTrust Holdings is set to become the first marijuana company to graduate to Canada’s senior stock market since listing requirements were clarified for companies with U.S. assets.

The Toronto Stock Exchange (TSX) has given the Vaughan, Ontario-based company initial approval for the move.

As part of its ascent, CannTrust will “assign its interest” in the U.S. intellectual property and licensing arrangements held by its joint venture company, Cannabis Coffee & Tea Pod, to the latter’s affiliate.

That transaction will be for one Canadian dollar (80 cents).

The parties agreed that the IP will be assigned back to Cannabis Coffee & Tea Pod under certain circumstances, including federal legalization of marijuana in the United States.

ADVERTISEMENT
CannTrust currently lists its shares on the Canadian Securities Exchange (CSE) under the symbol TRST, which lists 56 cannabis-related stocks.

Being on Canada’s top exchange comes with advantages, including increased exposure to analysts and greater access to capital.

The licensed producer’s announcement comes about two weeks after the TSX, CSE and Clearing and Depository Services (CDS) – a trading clearinghouse – signed a memorandum of understanding spelling out the responsibilities of individual exchanges when reviewing the status of their listed companies.

The TSX hasn’t allowed its issuers to own interests in American cannabis companies.

The CSE does allow such investments, but issuers are required to meet strict risk disclosure rules.

CannTrust’s uplist is subject to fulfillment of standard listing requirements.

After those requirements are met, CannTrust’s shares will be delisted from the CSE and begin trading on the TSE, the company said in a news release. 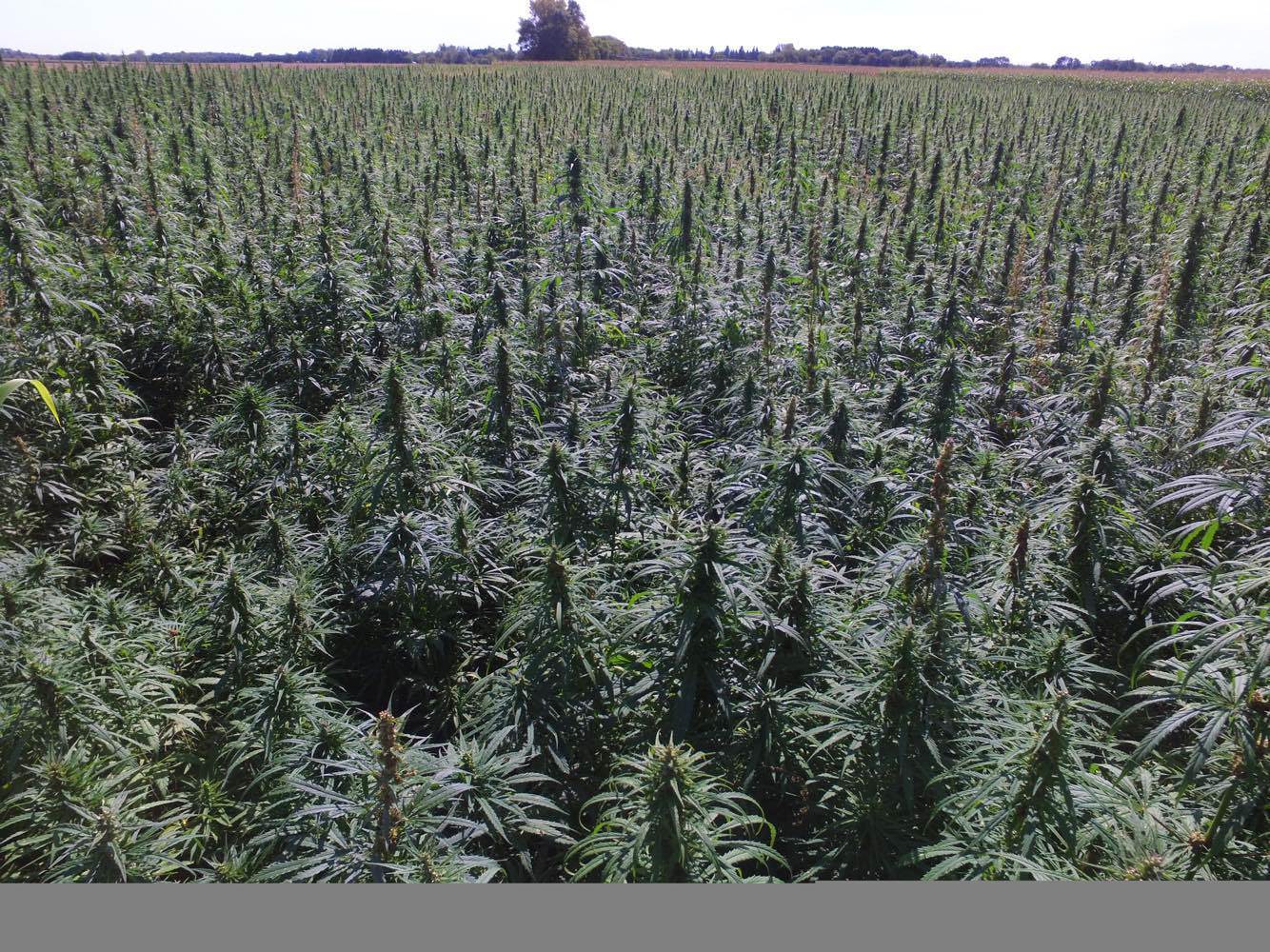