The name of Canopy’s drink (pronounced “Kwatro”) sounds so similar to Cointreau’s own brand name (pronounced “Kwantro”) that “confusion is inevitable,” alleges the complaint filed July 9 in the U.S. District Court for the Southern District of New York.

CBD-infused Quatreau drinks are already on sale in the United States, the complaint says, but are likely to include THC in the future as they already do in Canada.

Canopy’s apparent plans to distribute Quatreau drinks in bars, restaurants and casinos – venues where Cointreau is also sold – are concerning to Cointreau in terms of consumer confusion, according to the complaint.

If intoxicating THC were to be added to Canopy’s U.S. beverages, the complaint says, they would be “even more closely related to alcoholic beverages.”

Cointreau is said to be “actively considering” selling water and sodas in the United States, “as such beverages are a logical extension of their Cointreau brand.”

An estimated 12 million bottles of Cointreau are sold worldwide per year, with more than 4 million sold in the U.S. in 2020, according to the complaint.

Canopy Growth did not respond to requests for comment from MJBizDaily. 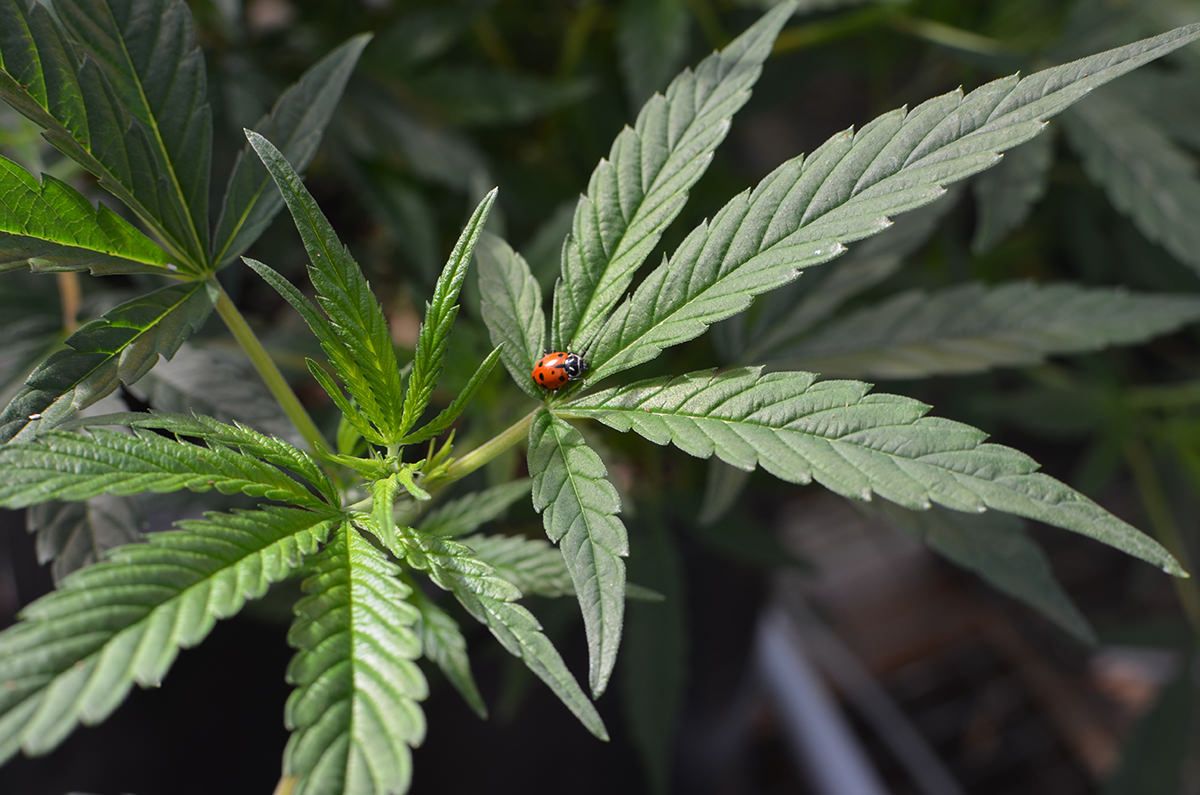 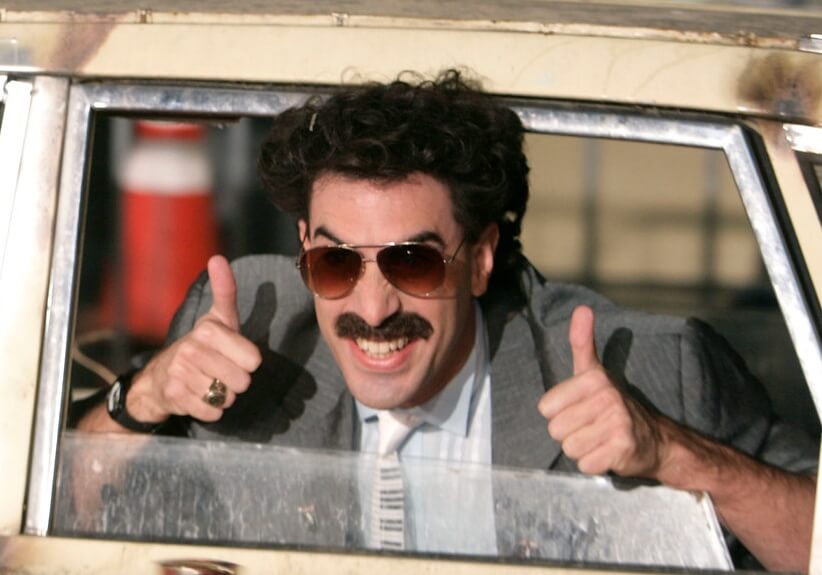