Alcaliber will use the seeds to grow and export medical cannabis from its facilities in Spain. The seeds will be provided through a supply deal involving Smiths Falls, Ontario-based Canopy and its German subsidiary, Spektrum Cannabis, according to a news release.

LPs have been exporting medical cannabis from Canada as part of a major overseas expansion. And Canopy’s latest deal is a part of that trend. 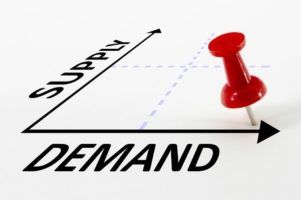