(This story has been updated with comments and more details.)

As part of the deal – expected to close in early 2022 – Dermapharm will pay Smiths Falls, Ontario-based Canopy 80 million euros (CA$116 million) upfront plus another 42.6 million euros if certain milestones are achieved by the C3 business.

Dermapharm’s move to buy the once-prized Canopy asset is significant, industry sources say, as it represents a meaningful entry, among some others, by a pharmaceutical firm into Europe’s burgeoning cannabinoid-based industry.

Nick Pateras, managing director of Europe for London-based Materia, said the deal highlights that pharma companies are aware of the medical market’s potential in Europe.

“It also highlights that pharma is probably more willing to play in Europe as opposed to North America, because the industry here is regulated more like a traditional pharmaceutical,” he told MJBizDaily.

“It’ll force the industry to level up, as some companies today still have teams without much pharmaceuticals experience.”

Dermapharm reported 577.2 million euros in sales in the nine months through Sept. 30.

Selling C3 is part of Canopy’s strategy to evolve into a consumer packaged goods-modeled business.

“Canopy is maturing as a consumer product company – leveraging our market focus, innovation, and R&D strength to produce cannabis and cannabinoid-based products that make a positive impact on consumers’ lives,” Canopy CEO David Klein said in a statement.

“We remain committed to serving the medical cannabis market as a channel and will continue to do so by leveraging our existing high-quality supply of Canadian cannabis products to meet patient demand globally.”

Canopy has been selling off noncore assets, including greenhouses in Canada and overseas subsidiaries, since Klein became CEO in early 2020.

The divestiture also allows the business to refocus on its core competitive advantages, which are not in pharmaceutical development.

But Canopy is selling the asset at a steep loss compared to what it paid for the German business in the heyday of cannabis M&A in 2019.

In April that year, Canopy acquired C3 for CA$342.9 million in cash, a deal that Canopy called “transformative” at the time.

Alcohol and cigarette companies have been involved in most cross-sector cannabis M&A deals so far, but pharma is showing increasing interest in the sector.

Pateras of Materia believes more deals like this are in the pipe – in two forms.

“I expect the larger (licensed producers) to continue repositioning in Europe as they have done over the last year or two, such as reshaping supply chains or treating end markets as just a sales channel,” he said.

“Second, more pharma companies like this will assess whether they can easily bolt on a cannabis division.” 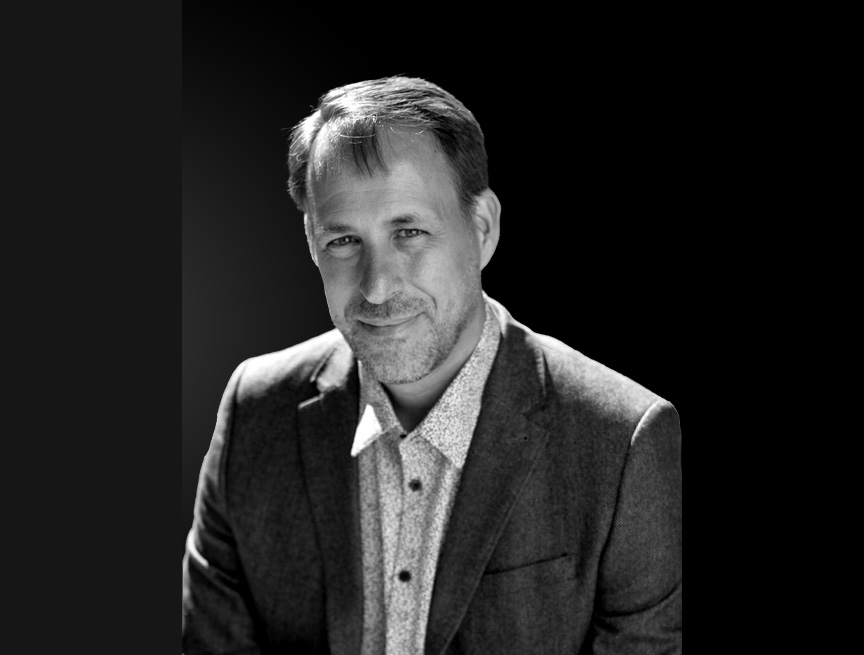