(This story has been updated with additional details and comments.)

Global pharma company Jazz Pharmaceuticals has reached an agreement to buy United Kingdom-based GW Pharmaceuticals, one of the largest medical cannabinoid businesses in the world, for $7.2 billion in cash and stock, the drugmakers announced Wednesday.

The proposed transaction would be the largest move to date by a pharma company into cannabis, demonstrating that pharmaceutical companies recognize the current and future potential of cannabinoid-based medicines.

The move also could spur a wave of investments into the burgeoning field.

“It is also another example that the cannabis industry is continuing to normalize and evolve beyond the traditional cultivation of flower, with potential well outside of our borders,” Jason Wilson, cannabis and banking expert at New Jersey-based ETF Managers Group, which is the issuer of ETFMG Alternative Harvest ETF MJ, said in a provided statement.

It is the largest acquisition in the cannabis industry to date.

According to the proposed cash and stock transaction, each GW shareholder would receive $200 in cash and $20 in Jazz ordinary shares for each GW American Depositary Share (ADS), resulting in an aggregate consideration of $7.2 billion.

“What we’ve been able to demonstrate at GW over the last 20 years is that the cannabinoid platform is a real and compelling science,” Justin Gover, CEO of GW Pharmaceuticals, said during a conference call with analysts.

“There is very significant growth potential within the approved indications.”

GW’s main medical product is Epidiolex, which the company said achieved approximately $510 million in annual sales within two years of its launch.

Epidiolex has been approved in certain countries for the treatment of seizure disorders.

“This product is not that far into its launch. The GW team has done an excellent job, but there is lots of room to grow in the existing indications, including THC, which was fairly recent,” Cozadd told analysts.

“Similarly, there is lots of room in Europe. If you look at other product launches in this space, that’s what we’ve seen over time, as physicians get more and more comfortable with the use of these agents in these patients that really need a different therapy to get additional benefit.”

Gover said there is unlocked opportunity beyond Epidiolex.

“It’s not just Epidiolex. For each one of the pipeline assets, we’ve been very thoughtful about the exclusivity approach,” he said. “We understand and appreciate good medicine needs to primarily be transformative for patients, but it also needs to … return value to investors.

“There is still more to come, even with Epidiolex itself. This is an IP estate that is going to continue to build.”

The proposed deal has already been approved by the respective companies’ boards and is expected to close in the second quarter of this year.

Before the GW deal, Ireland-based Jazz Pharmaceuticals had said it expected to report revenue between $2.32 billion to $2.38 billion in 2020.

“This type of success – based on solid science and data – will fuel additional interest, support and opportunities in the endocannabinoid space,” he added.

The deal will eclipse the largest M&A deal to date in the cannabis industry – Constellation Brands’ multibillion-dollar tie-up with Canopy Growth.

Canopy lost over a billion dollars since that deal closed, however, and significantly scaled back its international footprint and closed facilities across Canada.

The Jazz-GW transaction highlights diverging strategies by some large companies when it comes to deploying capital in medical cannabinoids.

Large Canadian cannabis businesses, most of which were born into the medical industry, have mostly reported unimpressive medical cannabis sales outside Canada.

Some of the companies turned their focus to opportunities afforded by legalization of recreational products in some jurisdictions.

For instance, billions of dollars were spent on massive greenhouses and M&A in the early years of Canada’s legalization.

Many of those greenhouses, costing upwards of 200 million Canadian dollars ($155 million) apiece, were shuttered before ever reaching full production, as Canadian producers massively overbuilt production capacity.

GW, on the other hand, has spent a greater portion of its capital on research and development, becoming the largest medical cannabinoid company in the world in the process.

GW employs 278 people in research and development, more than the 192 people involved in manufacturing and operations.

The company has exported its products to more than 30 countries, according to financial disclosures, for either commercial or research purposes.

GW’s intellectual-property portfolio includes 767 issued patents outside the United States and 57 issued patents in the U.S., according to the company’s annual disclosure.

Additionally, the company said it has 259 pending patent applications worldwide.

In December, Canopy initiated a lawsuit against GW in U.S. federal court, alleging that the U.K. company knowingly infringed upon Canopy’s intellectual property.

According to a complaint, GW uses a Canopy-patented method to extract the CBD that’s the active ingredient in its Epidiolex medication.

In a statement emailed to Marijuana Business Daily that month, GW said that, “based on our preliminary review of the complaint, we are confident in our position and will vigorously defend against this lawsuit.”

GW shares trade on the Nasdaq as GWPH. 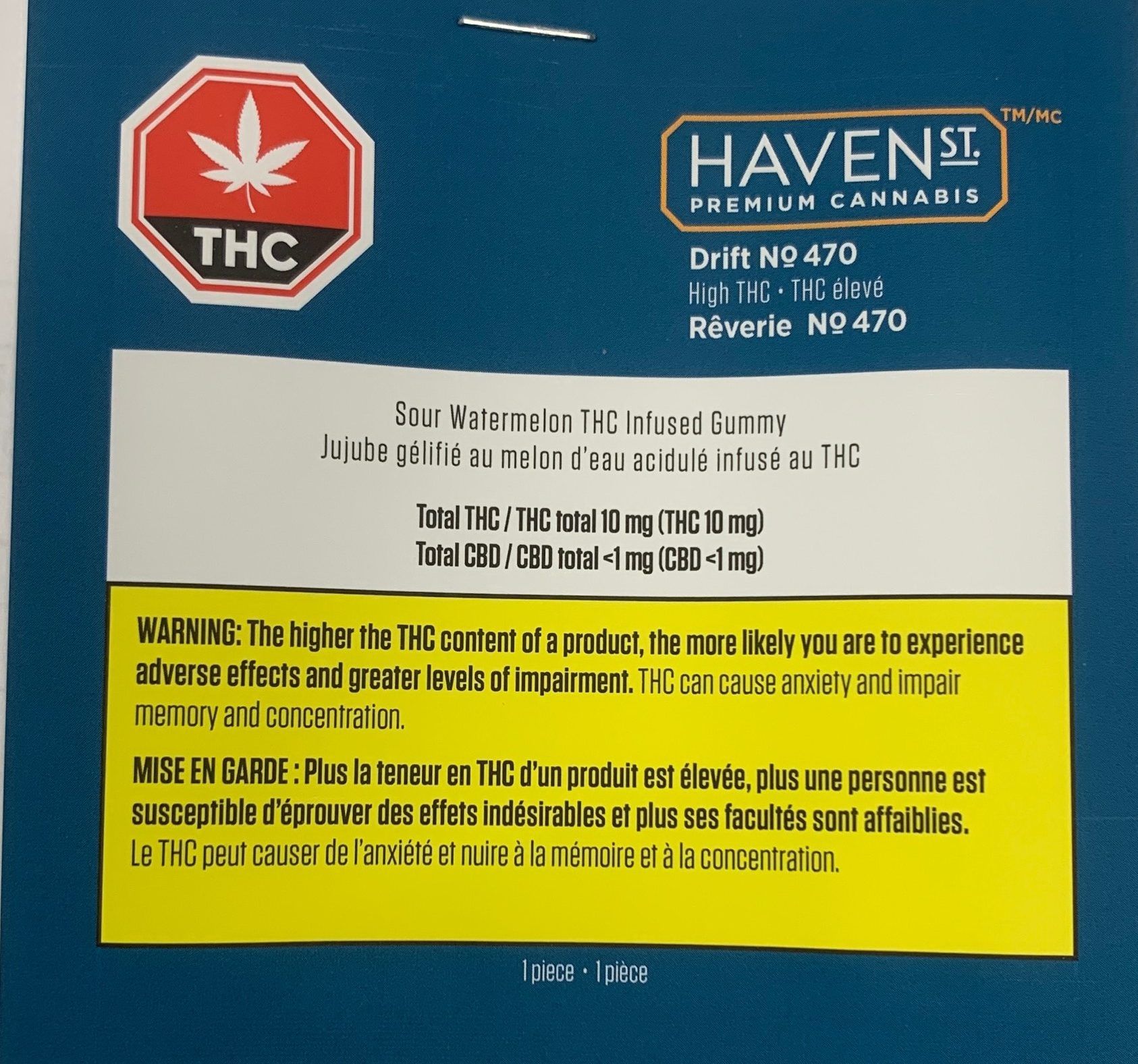