Gorenstein served as Cronos’ CEO from 2016 until stepping down in 2020 to become executive chair.

Earlier this month, Cronos said it plans to exit its Stayner, Ontario, facility by the end of this year, resulting in a $119.9 million noncash impairment charge.

The company called the property the Peace Naturals Campus, naming it after the license holder it purchased on Sept. 6, 2016.

The facility consisted of 325,000 square feet in four buildings plus a 28,000-square-foot greenhouse.

In total, Cronos previously said the buildings had an estimated annual production capacity of 40,150 kilograms (88,516 pounds).

“We positioned Cronos to have the best tools to succeed in this market with our evolving asset-light supply chain, an organically growing brand in Canada, differentiated IP with a focus on rare cannabinoids, and one of the strongest balance sheets in the industry. Now it is time to use those tools to deliver meaningful shareholder value,” Gorenstein said in a news release announcing the changes.

Schmidt earned more than $10 million (12.2 million Canadian dollars) in salary and other compensation in 2020. 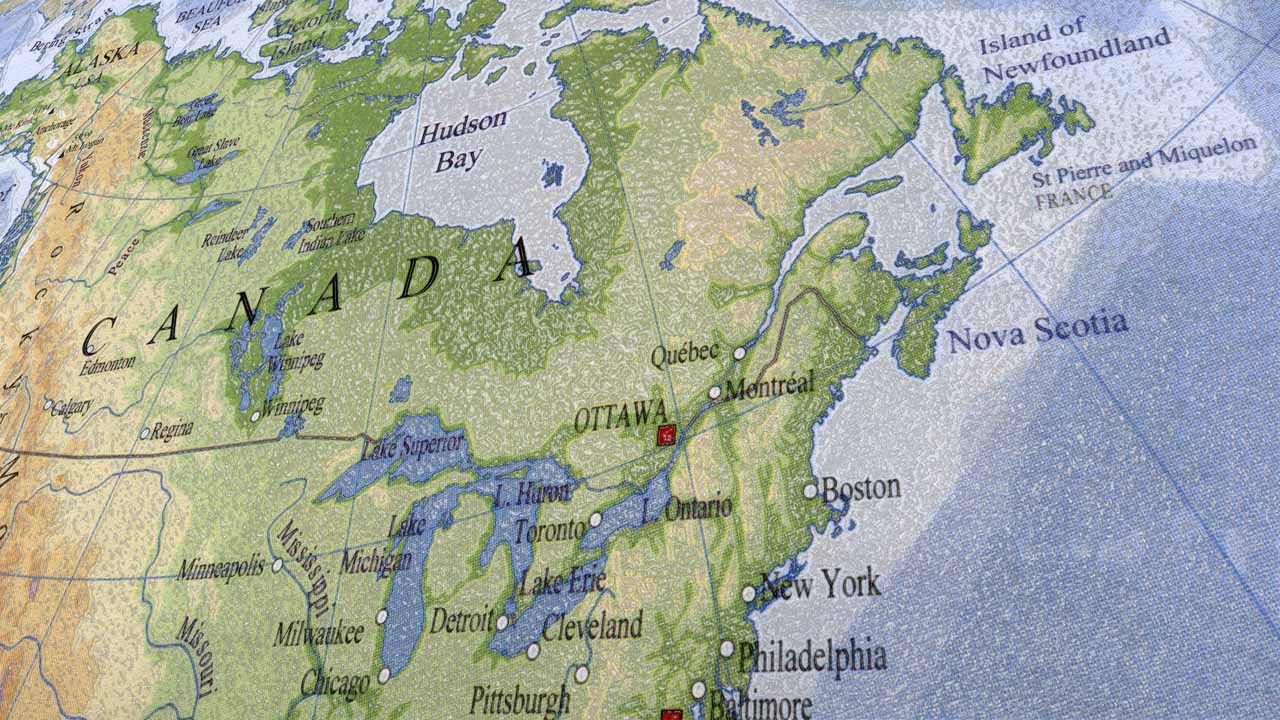