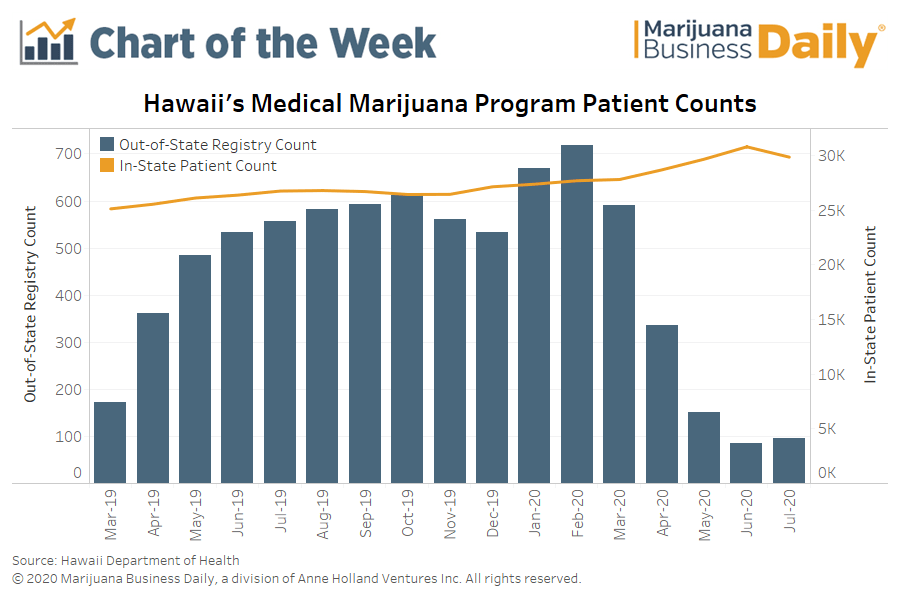 More than a year after launching, Hawaii’s medical marijuana reciprocity program has yet to fulfill its underlying promise, with only a limited number of out-of-state visitors signing up to purchase MMJ.

After a slow start to the program, travel restrictions stemming from the COVID-19 pandemic decimated any traction that had been gained by the start of 2020.

ADVERTISEMENT
From February – the highest point of participation – to July, Hawaii’s out-of-state registry fell from 718 to 95. That drop represents a significant setback to local dispensary operators who hoped to benefit from tourist sales.

With only 86 participants, June registered the lowest point for the registry since its inception.

The out-of-state program, which launched in early 2019, allows registered patients from other medical marijuana states to apply for a temporary card to use during visits to Hawaii.

The state health department estimated that 5,000 out-of-state visitors would participate in the first year of the reciprocity program.

The state’s tourism industry has been hit hard by the coronavirus, with the Hawaii Tourism Authority reporting that the number of visitors to the island in July was down nearly 98% from a year ago.

Meanwhile, in-state patient counts experienced modest increases over the past year of about 1% per month on average.

The Hawaii Legislature this past summer moved to eliminate another potential barrier to medical cannabis participation by passing a bill to legalize marijuana edibles. The bill was sent to the governor’s desk in mid-July.

The legislation would take effect on Jan. 1, 2021, but the state health department would need to develop rules before edibles sales could begin.

The move could significantly boost sales in a market that is currently projected to reach $16 million-$20 million in 2020, according to the newly released Marijuana Business Factbook.

Legal edibles could also help boost out-of-state registry numbers because the products have proved popular in many other markets and can be more discreetly consumed by tourists than other forms that are already legal in Hawaii. 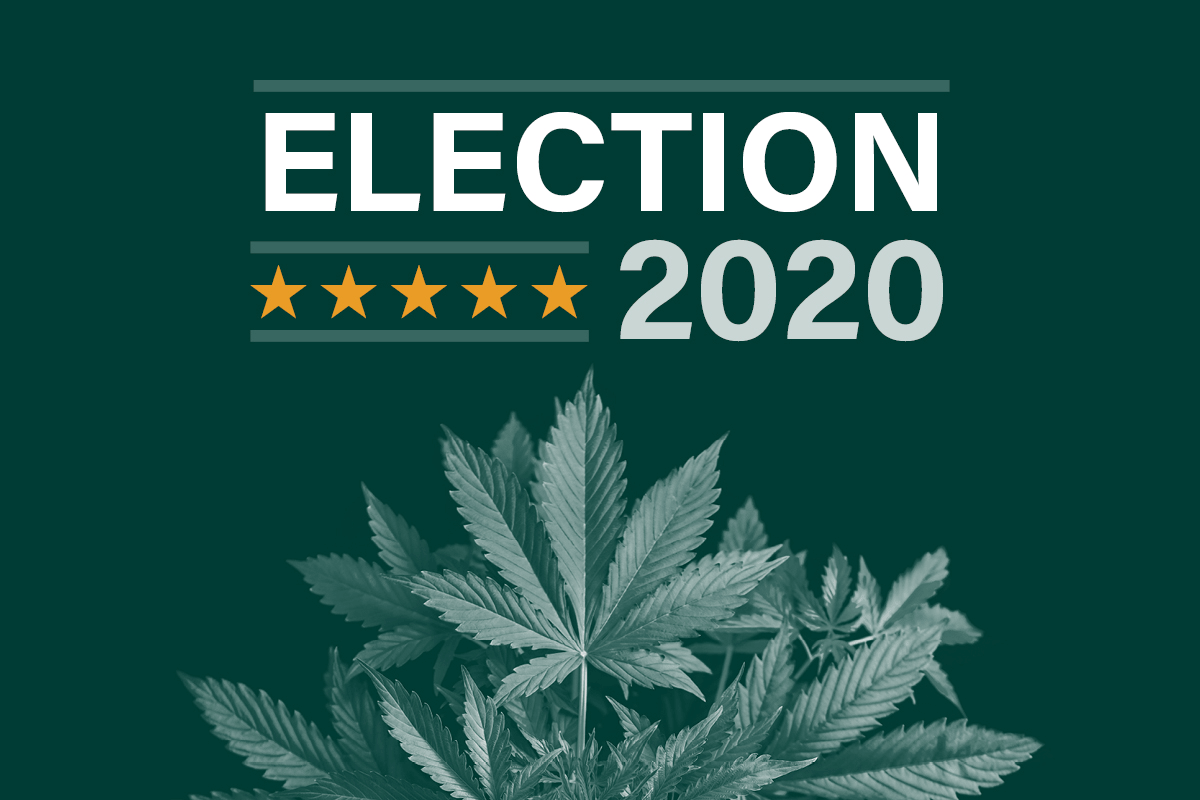 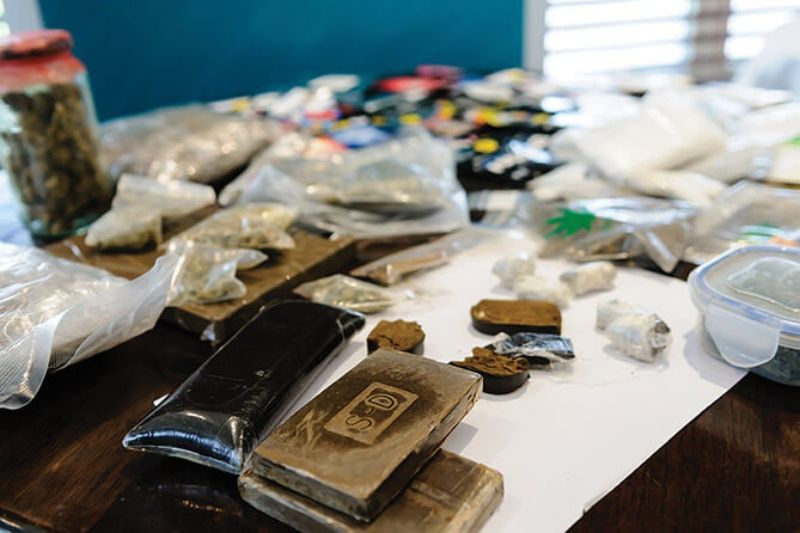