With electricity bills for marijuana grow facilities running thousands of dollars a month in some cases, understanding how energy usage breaks down is the starting point to controlling costs.

Just three areas – lighting, air conditioning, and ventilation and dehumidification – comprise almost 80% of total energy costs for an average commercial marijuana grow, according to a study by Evan Mills, who has worked as an energy and environmental systems analyst for the past 30 years.

And while there’s been a lot of industry focus on finding efficient lighting, which eats up 33% of total usage, there’s been less attention on other areas.

With an estimated 2,000 commercial cultivation operations in the U.S. – according to the 2014 Marijuana Business Factbook – and more opening each month, pressure will be on the industry to address its energy needs. Already in Colorado, utilities provider Xcel Energy says about one half of one percent of the energy it generated last year was consumed by marijuana growers.

ADVERTISEMENT
Some industry watchers predict that if marijuana becomes legal on a federal level, clearing the way for interstate commerce, the bulk of growing will take place outdoors in climates conducive to marijuana growing.

In fact, Ellis Smith, chief development officer for consulting firm American Cannabis Co., told PC Magazine late last year that he expects rising energy needs and the resulting costs will literally push the industry outside in the next eight to 12 years.

Jennifer Mann can be reached at jenniferm@mjbizmedia.com 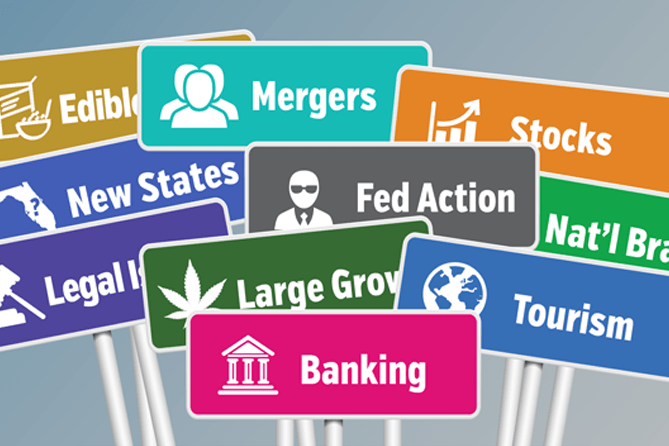 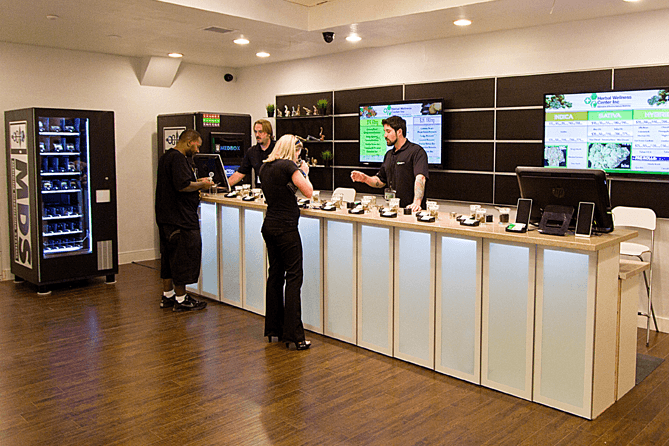