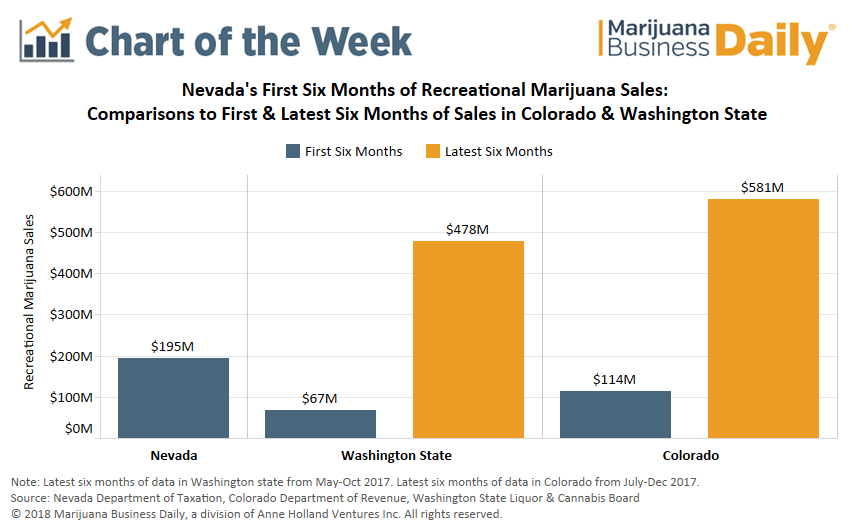 Nevada retailers sold nearly $200 million worth of recreational cannabis since adult-use sales began six months ago, surpassing the total revenue generated by Colorado and Washington state in the early months of their recreational markets.

Nevada’s adult-use program has certainly gotten off to a hot start, but rec sales in Colorado and Washington state have grown by leaps and bounds in the years since launch.

Whether rec sales in Nevada will grow as dramatically remains to be seen and will depend on how certain aspects of Nevada’s market develop.

A few things to consider:

Hemp State Highlight: Kentucky invests in hemp but wonders if peak has passed 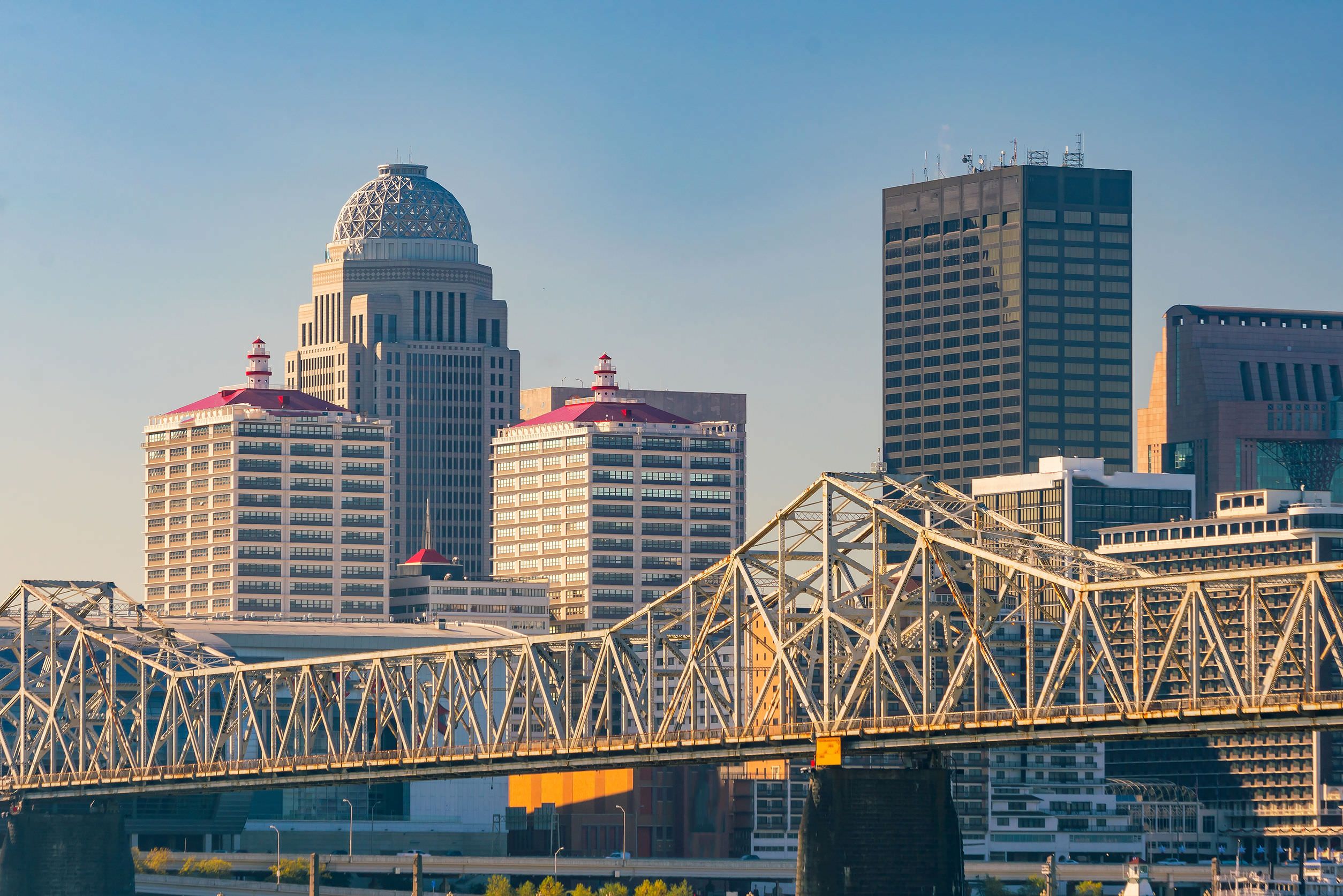