Sales of regulated marijuana in Colorado totaled more than $181.1 million in September, according to a summary published by the state’s revenue department.

On an annual basis, September sales declined nearly 12.3% compared to the same month in 2020.

Colorado authorities tracked more than $1.7 billion worth of regulated cannabis sold from January to September of 2021.

Marijuana sales in the state were up over 2020 levels during the first quarter of 2021, but sales slipped later in the year.

Monthly marijuana sales reports from the Colorado Department of Revenue are available here. 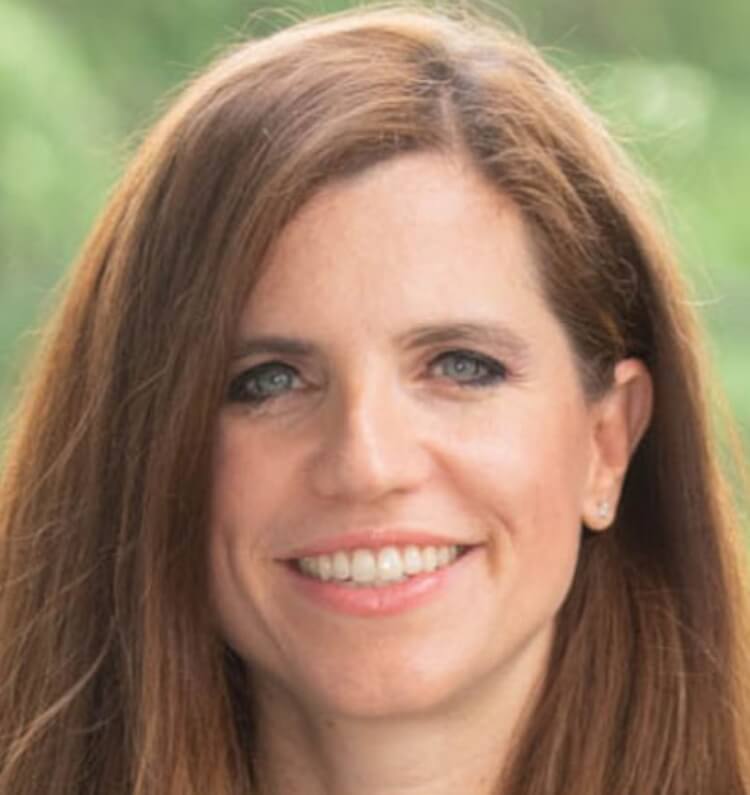