Colorado’s U.S. attorney, Bob Troyer, said his office might take action against licensed marijuana businesses that violate state law or use their state-legal status “as a shield” while selling product on the black market.

ADVERTISEMENT
“Now that federal enforcement has shot down marijuana grows on federal lands, the crosshairs may appropriately shift to the public harms caused by licensed businesses and their investors, particularly those who are not complying with state law or trying to use purported state compliance as a shield,” Troyer wrote in an op-ed published by the Denver Post.

Troyer also told the newspaper his office plans to take action soon against a Denver chain of marijuana dispensaries, but he did not identify the company or provide more details about its operations.

He described the business as an “illegal drug trafficking organization disguised as a legitimate” firm.

After voters approved a constitutional amendment in 2012, Colorado became the first state to broadly allow the sale of marijuana to adults alongside its existing medical cannabis industry.

But it would be unfair to focus on state-licensed companies that strictly follow the laws, said Kristi Kelly, executive director of the Marijuana Industry Group, a trade association.

“Targeting legal dispensaries that are doing their best to follow the letter of Colorado’s laws makes no sense without meeting with the owners and discussing their interpretation of the laws,” Kelly said. 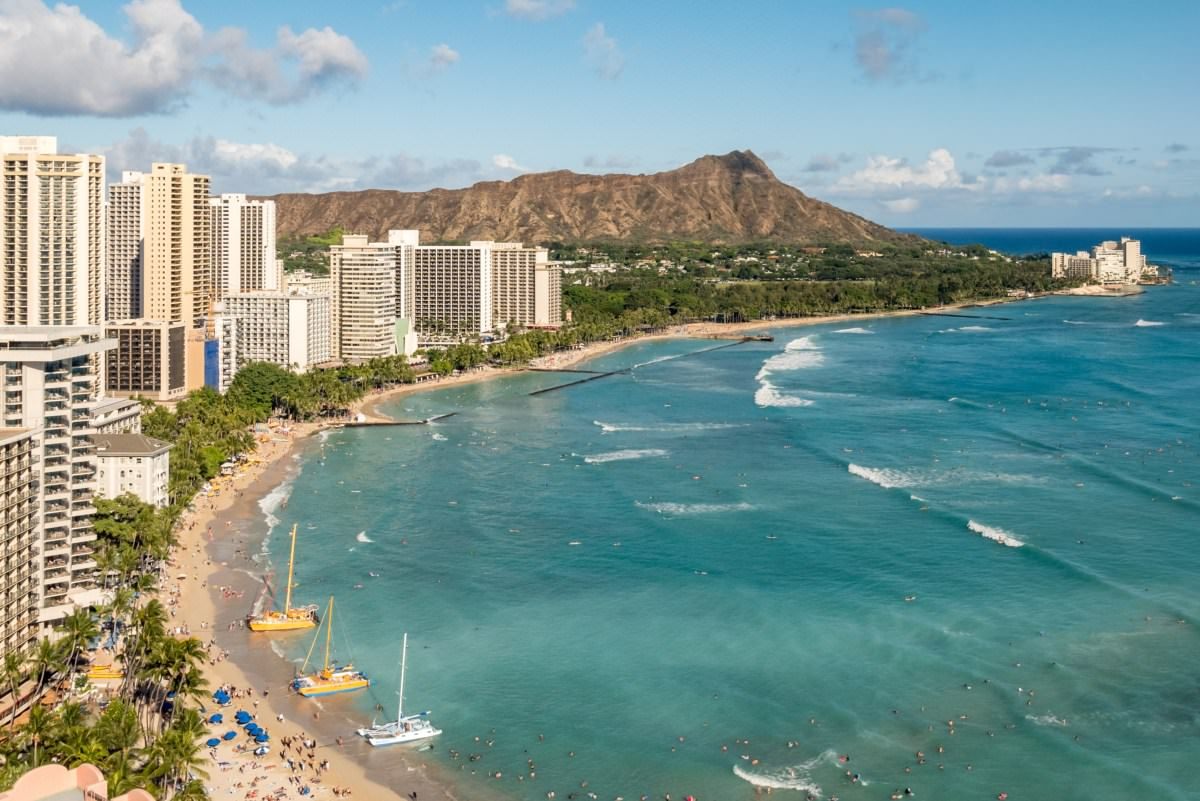