The facility “was nearing the completion of its construction,” according to a Tuesday night news release.

“The damage will significantly delay the opening of the Sewell cultivation center,” Acreage Chief Financial Officer Steve Goertz said in a statement.

Acreage does not currently believe the damage will have a material financial impact, Goertz added.

“Production at our Sewell facility, however, is unlikely to commence in the first quarter of 2022 as previously expected.”

Hurricane Ida significantly disrupted cannabis businesses and supply chains in the eastern half of the United States.

Acreage operated three medical marijuana dispensaries and one cultivation and processing facility in New Jersey as of June 30, according to a regulatory filing.

New Jersey legalized recreational marijuana earlier this year, although legal sales have not yet commenced. 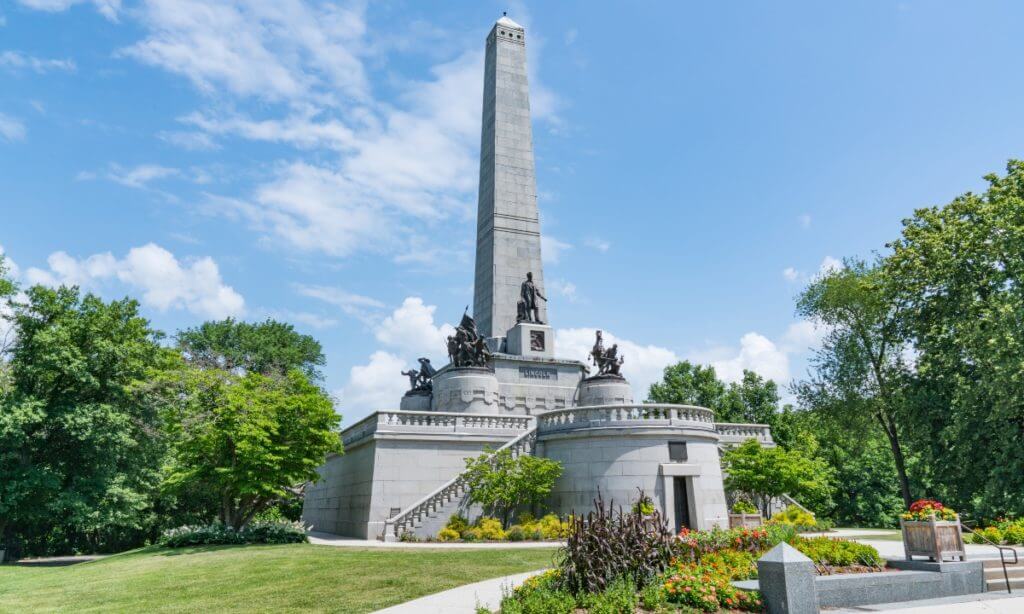