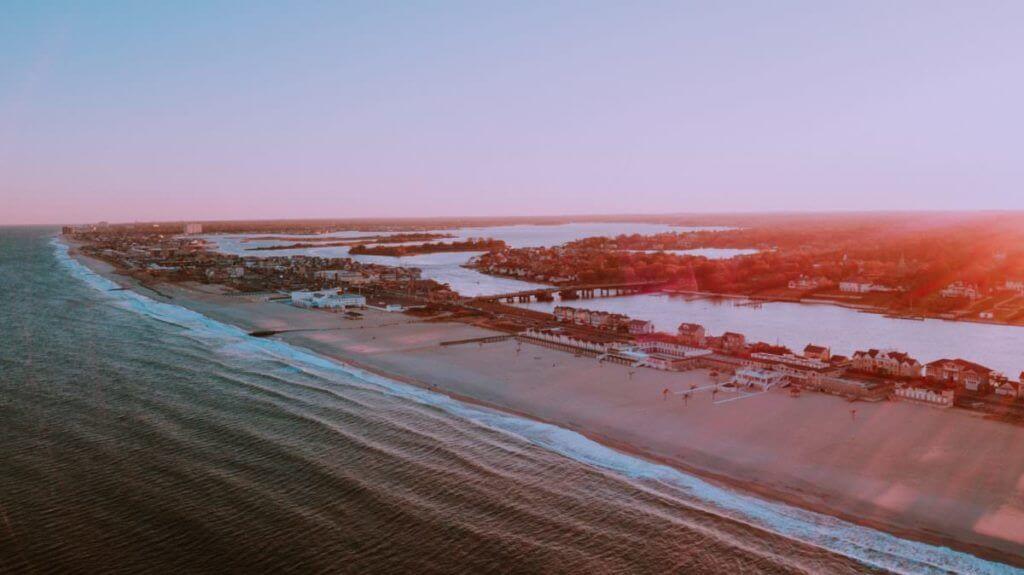 New Jersey Gov. Phil Murphy on Monday finally signed a law to implement a projected $1 billion recreational marijuana market, hours after lawmakers agreed on a “clean-up measure” that had held up the process for months.

Adult-use sales could begin before year-end.

New Jersey is poised to become the largest marijuana market on the East Coast – unless and until New York legalizes adult use.

The New Jersey Senate and Assembly approved a bill that calls for penalties for underage marijuana and alcohol use, a provision that Murphy insisted on before he would sign the implementation measure.

New Jersey’s legalization of recreational marijuana – approved by voters on Nov. 3 – is igniting similar efforts across the Northeast and Mid-Atlantic and especially puts pressure on neighboring New York and Pennsylvania.

“While we are pleased to see the will of New Jersey voters finally enshrined into approved legislation, it was a grotesque failure on the part of elected leadership that it took so long to do so,” NORML Executive Director Erik Altieri said in a statement.

“Despite nearly seven in (10) New Jersey residents voting in favor of legalization on Election Day, it took lawmakers 111 days following that vote to achieve consensus to enact enabling legislation into law. … It is our hope that lawmakers and regulators going forward implement these laws with a renewed sense of urgency.”

Rules now must be developed within 180 days or within 45 days of all five members of a Cannabis Regulatory Commission (CRC) being appointed if that comes later than the 180 days.

An existing medical cannabis operator could begin adult-use sales immediately after rules are issued – but only if the company can prove it has sufficient supply to meet MMJ demand.

The New Jersey law also includes giving licensing priority to microbusinesses owned by residents as well as applicants from economically hard-hit communities or those impacted by the war on drugs.

But supply could be a problem, experts have said.

New Jersey has issued only 12 vertical MMJ licenses, and only 10 are in operation – most with just one dispensary each, according to state data.

State lawmakers approved an expansion to issue a mix of 24 additional MMJ licenses, but the licensing has been blocked by litigation. A court ruling last week might finally free up that licensing round.

Here are some key provisions to New Jersey’s recreational marijuana law, according to a bill statement published in December:

How a $100M global cannabis deal came together over Zoom: Q&A with IMC’s Oren Shuster 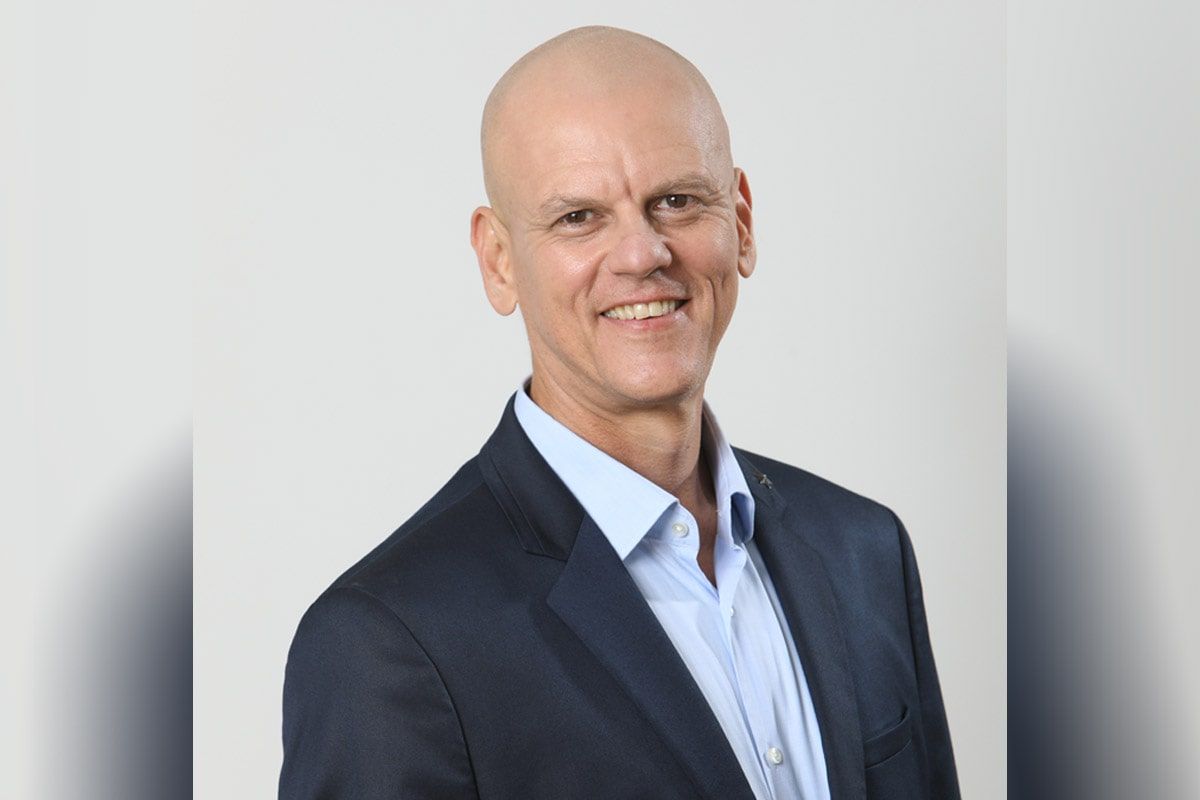