(This story has been updated with an image of the Virginia state capitol building.)

Virginia took a major step toward becoming the 16th state in the nation to legalize a recreational marijuana market and the first in the South after the House of Delegates and Senate passed different legalization bills on Friday.

The differences in those bills, however, must be ironed out by a legislative committee for Virginia to take the milestone step.

In their votes Friday, House lawmakers passed their bill by 55-42 while the Senate approved its version by 23-15.

One big difference between the two bills appears to be whether vertical integration would be allowed.

Both measures call for a commercial recreational marijuana market to launch on Jan. 1, 2024, a year later than what the governor wanted.

Unlike other recent adult-use states, the existing four vertically integrated medical marijuana operators would not be allowed under the legislation to transition first into a recreational market, according to the Virginia Mercury, a nonprofit newspaper covering state politics.

If Virginia legalizes adult use, it would reflect how quickly legalization is occurring across the United States.

Two principal factors seem to be in play:

Adult-use marijuana experienced a clean sweep at the ballot box in November, with voters in Arizona, Montana, New Jersey and South Dakota all embracing recreational marijuana.

A delay between legalization and a market launch would give Virginia time to create an independent agency, the Cannabis Control Authority, to oversee the market, and to develop regulations and rules, lawmakers said.

“It takes time to do things right. And, personally, I’d rather be able to get the votes to have a responsibly regulated adult-use market in 2024 than have no bill pass at all.”

The two bills broadly include the following provisions, according to Marijuana Policy Project bill summaries and media reports:

Virginia’s medical marijuana operators had pushed for early entry into the adult-use market, arguing that they had spent tens of millions of dollars to build out operations in an industry that launched just last fall.

Only five vertically integrated MMJ licenses were issued, with each operator granted a virtual monopoly in one of five “health service” areas.

One license is vacant after Los Angeles-based MedMen Enterprises was forced to surrender its permit.

The Marijuana Business Factbook projects Virginia’s MMJ dispensary sales in 2021 will range from $9 million to $11 million. 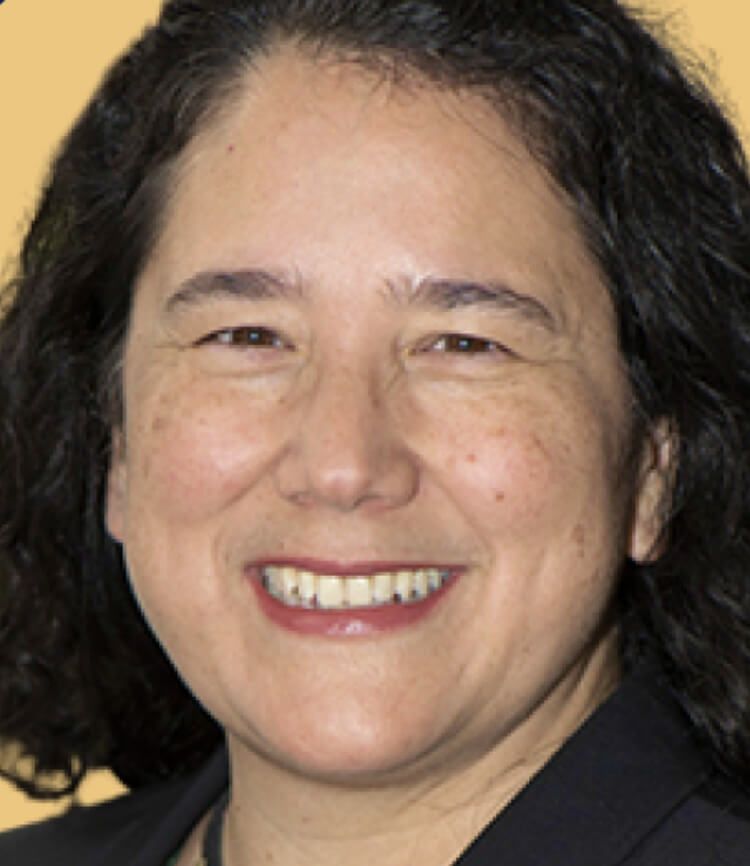