California lawmakers have given final approval and sent to the governor a sweeping budget bill that makes several major changes to the state’s cannabis regulatory system, including a much-needed extension of the provisional licensing program.

Despite the changes to the regulatory system, marijuana industry insiders said they fall short of what’s necessary to keep the sector stable.

That means lawmakers are expected to take marijuana reform back up in August after a monthlong summer recess that begins in mid-July, said Amy Jenkins, lobbyist for the California Cannabis Industry Association (CCIA).

Some of what the bill accomplishes:

Jenkins said she’s nervous because many marijuana businesses remain in limbo, unable to count on their provisional licenses being extended next year.

That’s because AB 141 doesn’t allow for compliance with state environmental regulations in counties that have created their own regulatory paths for MJ businesses.

Jenkins said that unless lawmakers take the issue back up in August and pass at least one more bill to allow exceptions for certain counties – including Calaveras, Mendocino, Sonoma, Trinity and Yolo – marijuana businesses in those locales holding provisional licenses could be forced to shut down in 2022 when those permits expire.

That’s one reason the CCIA submitted a letter of opposition to the bill to legislative leaders only two days before it passed the full Legislature.

“We’ve won the battle but not the war,” Jenkins said.

“Can we get this fixed in a way that ensures that all of our provisional license holders have a path to annual licenses? That is uncertain.”

However, Jenkins and other industry advocates said lawmakers have committed to fixing that issue come August.

“I’m pretty confident it’s going to get addressed,” said Genine Coleman, executive director of the Origins Council, which represents cannabis farmers all over California. “The language in the bill … absolutely needs cleanup.”

As of Friday morning, Newsom had not yet signed the bill into law, but Jenkins and others fully expect him to do so. 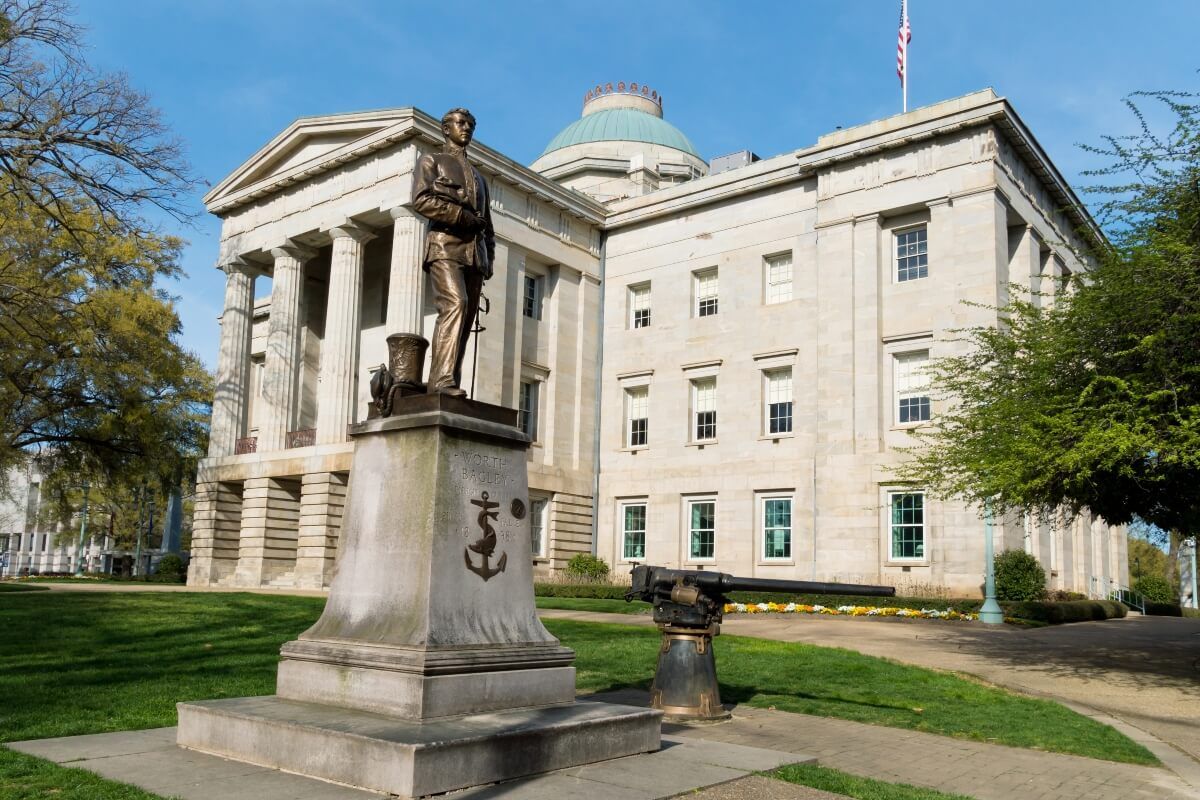