As part of an effort to make the cannabis industry more equitable, people living in 35 Connecticut cities and towns will receive priority for recreational marijuana business licenses, state officials announced.

The Hartford Courant reported that more than 200 of the state’s 833 census tracts fall under the social equity definition of disproportionately impacted by drug prohibition, based on drug conviction and unemployment rates.

In June, Gov. Ned Lamont signed into law the state’s adult-use legalization legislation, Senate Bill 1201. Language in the legislation says residents of those areas will pay less for licenses.

Half of all cannabis business licenses must go to applicants from those areas.

The newspaper also reported that a few of the designated areas are neighborhoods in towns with smaller Hispanic and Black populations.

Sales are expected to begin as early as May 2022, and MJBizDaily estimates the state will reach $700 million in sales within the program’s first few years. 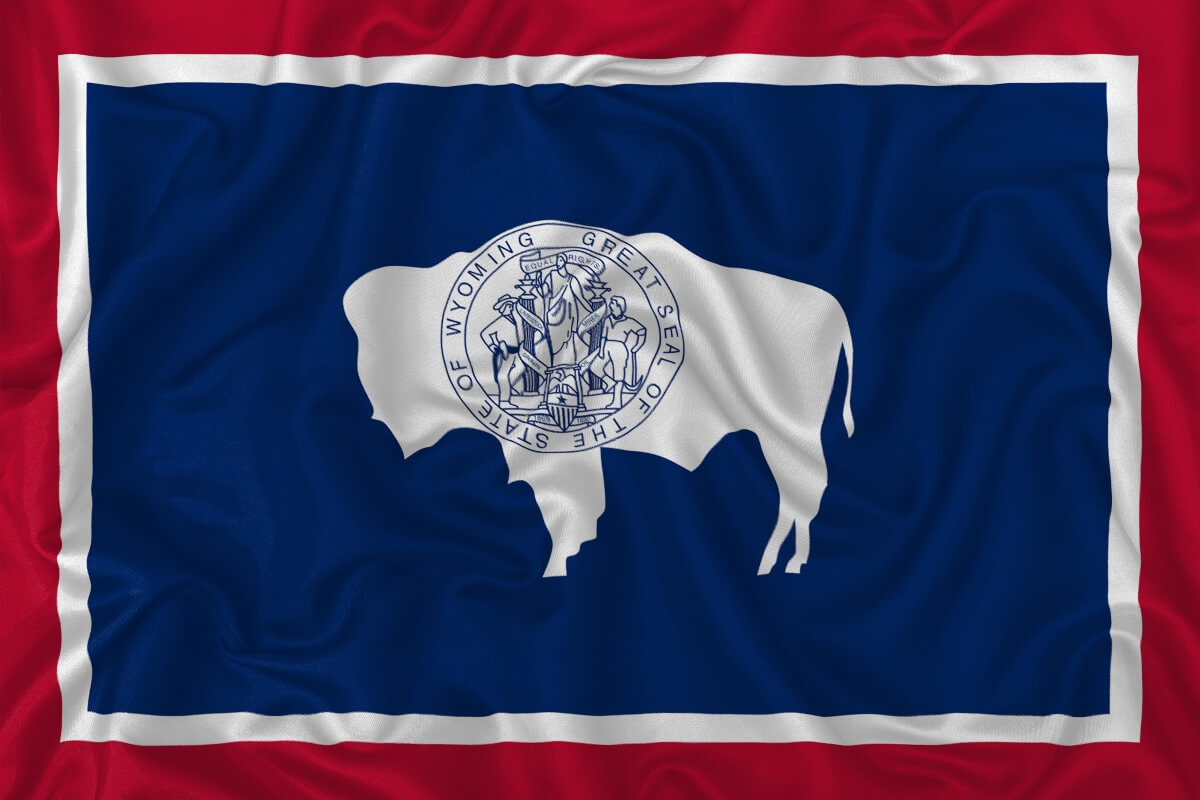