To get around the enormous barriers to entry for California’s legal marijuana industry, a growing number of small farmers are increasingly turning to a practice mainstream agriculture has used for generations: so-called “contract farming.”

It’s a different business model from regular employment by a cultivation company, and the types of contracts can vary widely.

In short, landowners obtain local and state cultivation permits and then bring on experienced marijuana growers to do the actual farming, with the promise of splitting profits from the crop.

“It is common. We’ve done a ton of agreements of this type in the last two years,” said Heather Burke, an attorney in Nevada City who works mainly with legacy growers, many of whom were unable to get state cultivation permits on their own after 2018 because of various barriers to entry.

ADVERTISEMENT
“It’s actually a wonderful way for a legacy farmer who didn’t get access to the market to get their foot in,” she added.

Though Burke said her clients have not had any issues with such arrangements, at least two lawsuits have been filed over such deals that have fallen through, with allegations that include fraud, breach of contract and labor law violations.

In one battle, the landowner-farmer deal was even referred to as “sharecropping,” which for some – like Burke – is objectionable because the term is connected to racial oppression of Blacks through agriculture.

Her clients claimed they were abused by landowners who held cultivation licenses and lured them into growing marijuana for them, only to leave the plaintiffs high and dry when it came time to collect on the crops.

That was the first Young had heard of contract farming as a business model for marijuana growers, since most California cannabis farms are traditionally run by a single company that keeps all the profits.

But since then, she’s realized how widespread the practice has become since 2018, when the state’s adult-use market kicked off.

“It’s all over,” Young said, noting that one of her clients is based in Northern California and the other in Southern California, hundreds of miles apart.

The first suit, filed in Sacramento County Superior Court by a company called Spooky Action and its officers, alleges that the defendants – a family that runs several cannabis companies – defrauded them out of $1.3 million through a “sharecropping agreement” that lasted from 2017 to 2019.

Then, the suit contends, the family cheated the plaintiffs out of their share of profits from a crop worth $700,000.

The second suit, filed in Los Angeles County Superior Court by a company called Right Brothers Management, alleges that a company in Lompoc run by a “wolf dressed in sheep’s clothing” cheated the plaintiffs out of $750,000 worth of cannabis grown and sold in 2018, along with nearly $500,000 that the Right Brothers paid to get the farm operational.

The common thread between the two situations, Young said, was the landowners had most of the capital they needed, along with the requisite permits, but lacked the know-how to grow marijuana profitably.

“The thread that pulls them together is the huge potential for abuse,” Young said. “This speaks to the regulatory setup.

“It’s so expensive to become a cannabis cultivator that this type of arrangement is the cheapest and easiest way for legacy growers to get into the market. It happens everywhere.”

Both lawsuits are ongoing.

The practice itself – of landowners entering into contracts with farmers to grow marijuana – is nothing new, said Hezekiah Allen, board chair of California cannabis farmer cooperative Emerald Grown.

Allen, who grew up in Humboldt County, the heart of California’s Emerald Triangle, said he took part in such a deal himself from 2006 to 2008.

“I was a sharecropper for a few years. It was kind of how you got established in the business,” Allen said.

In that sense, he said, it was akin to “an apprenticeship, where you manage someone else’s farm for less than you were worth before you got your own farm.”

These days, Allen said, it’s more a question of precisely how such agreements and contracts are structured, which he noted can often get “messy.”

He recalled some friends from the Triangle even getting into fistfights over who owed whom and how much.

“These things are rife with miscommunication,” Allen said, adding that an obvious problem could be if a farm runs at a loss instead of a profit. If there aren’t any profits to split, that’s a situation ripe for a dispute between the partners.

Burke agreed, saying the specifics in written contracts with such deals are crucial.

In short, everyone involved should know exactly where they stand, particularly because the legal market is still evolving from the old-school way of doing business with a handshake.

“In the new world,” Burke said, “you have to parse out, ‘What is this? Is this an equity type of analysis that’s going to vest in ownership? Is this a joint venture between the two of you? Or is this a straight-up management agreement? Are you paying someone to come in and manage the grow?’

The bottom line for Burke and others is that contract farming will probably become more common as time goes on.

“It’s pretty beneficial. It allows a lot of flexibility in a very rigid marketplace,” Burke said. 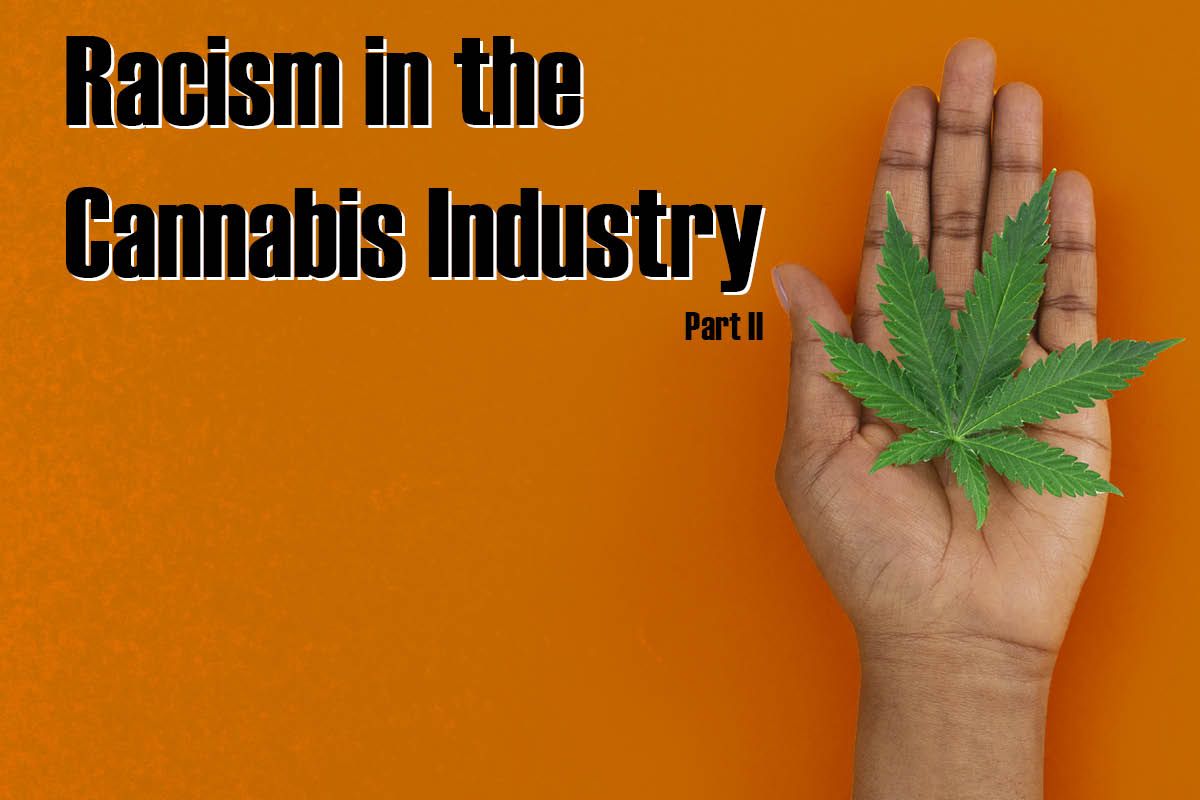