In a bid to reverse the fallout from the war on drugs, California is hoping to bring more minorities and economically disadvantaged individuals into the state’s cannabis industry through so-called social equity programs.

The new initiatives are generating high hopes among supporters – and harsh criticism from marijuana industry insiders who believe the programs have unleashed more problems than remedies.

And earlier this year, California Gov. Jerry Brown signed legislation – the California Cannabis Equity Act of 2018  – intended to help municipalities increase participation in the programs. Lawmakers have allocated $10 million toward the effort.

ADVERTISEMENT
California state Sen. Steven Bradford, the bill’s author, said that “if people of color with financial capital and high business acumen are having difficulty gaining licenses, one can only imagine the struggles individuals with zero capital and previous convictions are faced with.

However, despite the best intentions, some in the marijuana industry charge the execution of social equity programs has been less than perfect. Difficulties reportedly include:

“I don’t think we’ve passed the point where the social equity program can’t satisfy its intent,” said Donnie Anderson, co-founder of the California Minority Alliance. “But (Los Angeles’ program) looks like it was set up to fail.”

Anderson’s top criticisms of the L.A. program include staffing shortages at the Department of Cannabis Regulation and lack of funding.

Others are even more critical of the programs.

“I’ve heard some social equity applicants who are like, ‘This is just a joke,’” said Felicia Carbajal, an activist with California Cannabis Advocates.

Carbajal is voicing a dismay that’s being expressed about both the recent state-level social equity initiative and those pioneered by L.A., Oakland, Sacramento and San Francisco.

And Oakland social equity licensee Michael Manning said a dearth of contractual oversight with regard to partnerships between applicants and investors has created a new “Wild West.”

“Investors are using the equity program as a leg up into the industry, and they’re not giving the minority groups that are enabling that a stake in the operation,” he said.

Many social equity applicants typically lack access to bank loans or venture capital and/or have no knowledge of how to apply for them to get their cannabis companies off the ground. So, partnerships between applicants and investors are often necessary.

Investors who want to qualify for priority application processing must comply with specific local ordinances mandating such liaisons.

While partnerships are intended to financially benefit both parties, critics contend the practice can give rise to opportunities for investors to divest social equity applicants of their share in the business.

“There are no checks and balances,” said Carbajal, adding that some investors have become predatory and made the partnerships fraudulent. “I’ve been offered jobs to go round them up.”

“I’m like, ‘You want me to identify social equity applicants for you to partner with? The partnership opportunity is just fraud,’” she added.

However, Greg Minor, assistant to Oakland’s city administrator, pointed out that investors who don’t comply with the social equity ordinance will have their licenses revoked.

Some critics contend that even when conducted in good faith, partnerships ultimately could undermine social equity program objectives.

Benton, for example, refuses to share partnership of Posh Green, even though she’s paying $2,500 a month to rent a space she can’t yet use because the application she filed with San Francisco’s Office of Cannabis for a retail license has yet to be approved.

Partnering would hasten the process. But Benton, who reported she is not yet turning a profit, is $6,000 in debt because she resorted to buying product on consignment and now must pay $14,000 in order to hold on to a storefront.

She said partnering would be an injustice to the African-American community she grew up in.

“The war on drugs took so much away from my life. My two grandparents died from crack. My mother died from crack,” Benton said. “So me giving up this easy for a quick dollar – I’m not doing it.”

The California Cannabis Equity Act of 2018 provided for $10 million in loans, grants and other supportive services to help social equity applicants, and an L.A. City Council committee met in mid-November to discuss allocating an additional $3 million.

Yet, while such financial assistance is a step toward helping social equity applicants operate independently, some say the funds won’t go far enough.

“In L.A., I believe we get a third of (the $10 million allocated by the state),” said Fanny Guzman, co-founder of Latinos for Cannabis.

“So we’re going to get $3 million, (which) for the amount of people that we have and the size of the (marijuana) market that (L.A.) is projected to be is nothing when you’re thinking about technical assistance, incubators – all these things.”

Celene Adams is a freelance writer and can be reached at sceleneadams@gmail.com 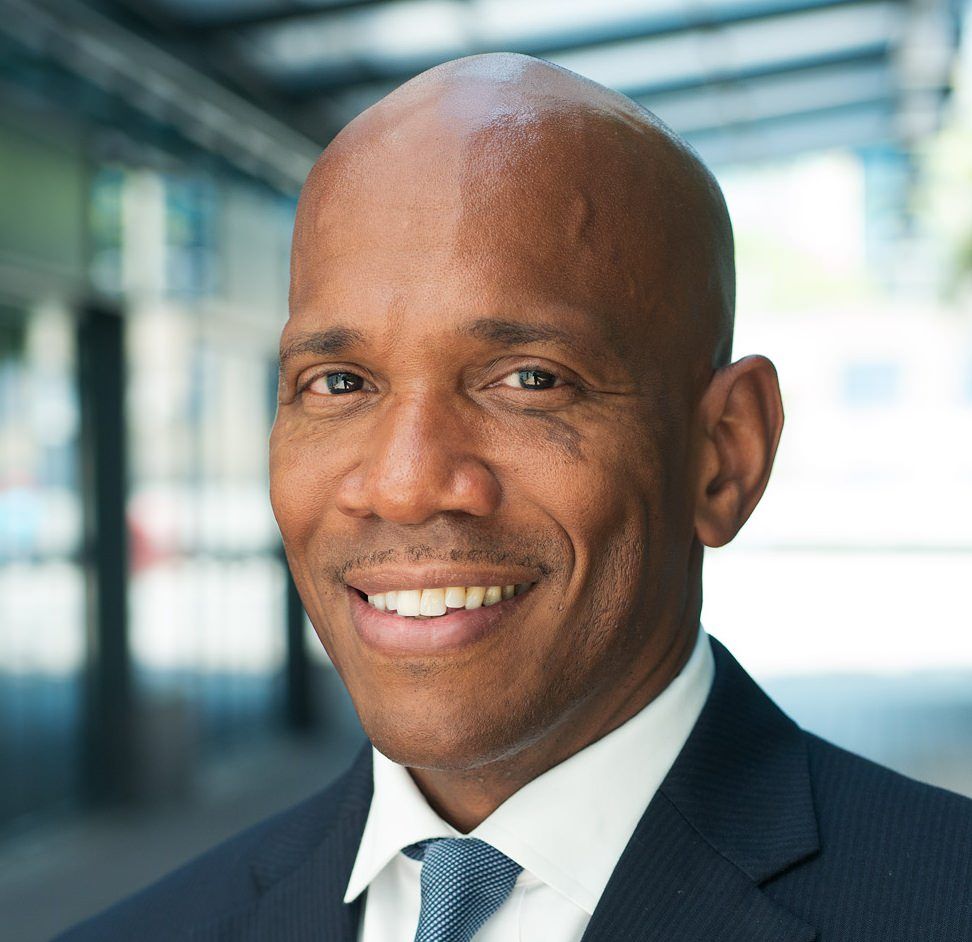