(This story has been updated to reflect new information from Canopy Growth.)

Two of Canopy Growth’s top executives have departed the company.

ADVERTISEMENT
“Both decisions were made mutually,” Jordan Sinclair, vice president of communications, confirmed in an email to Marijuana Business Daily.

“Canopy has engaged an executive search firm to fill the roles of COO and CCO to lead the business forward.”

Bigioni, who previously served as vice president of marketing and sales at Molson Coors Canada, oversaw a team of roughly 300 people at Canopy “between brand marketing & innovation, events, digital marketing, learning & development, consumer insights & analytics, sales and creative,” according to his now-deleted biography on the company’s website.

Fernandez announced his departure in a post on his LinkedIn page.

Fernandez joined the company in 2016 and rose to COO, a role in which he was responsible for creating and executing Canopy’s operational strategy.

Canopy’s biography for Fernandez had said his primary focus was “building a world-class globally integrated supply chain that scales and innovates rapidly to deliver comprehensive value to customers and shareholders.”

Since taking the reins of Canopy in mid-January, CEO David Klein moved quickly to institute a number of changes, including a major international pullback from various cultivation projects on three continents.

In an email to MJBizDaily in April, Klein promised to share details of Canopy’s “new vision” after the company’s quarterly earnings call later this month.

“For a long time, Canopy has prioritized doing things first, but going forward, we’ll be focused on doing things the best in the markets and in the product formats that show the greatest promise,” he said. 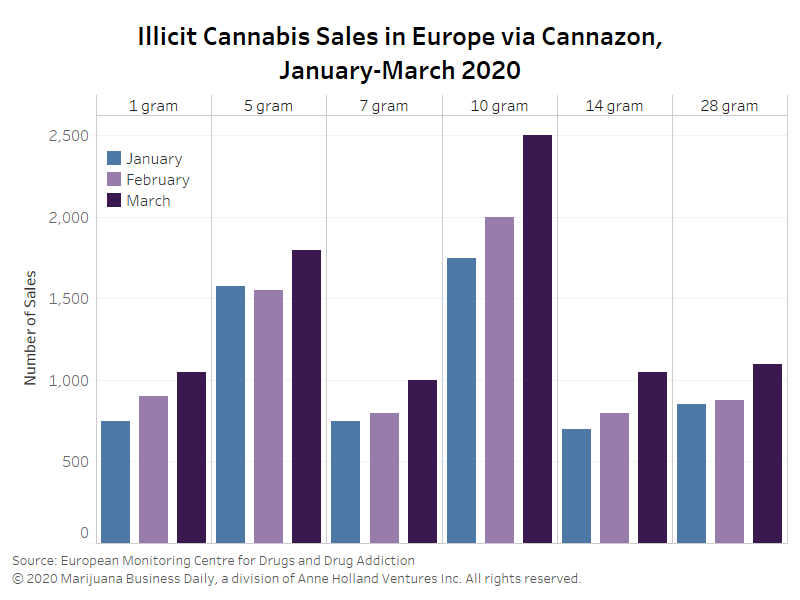 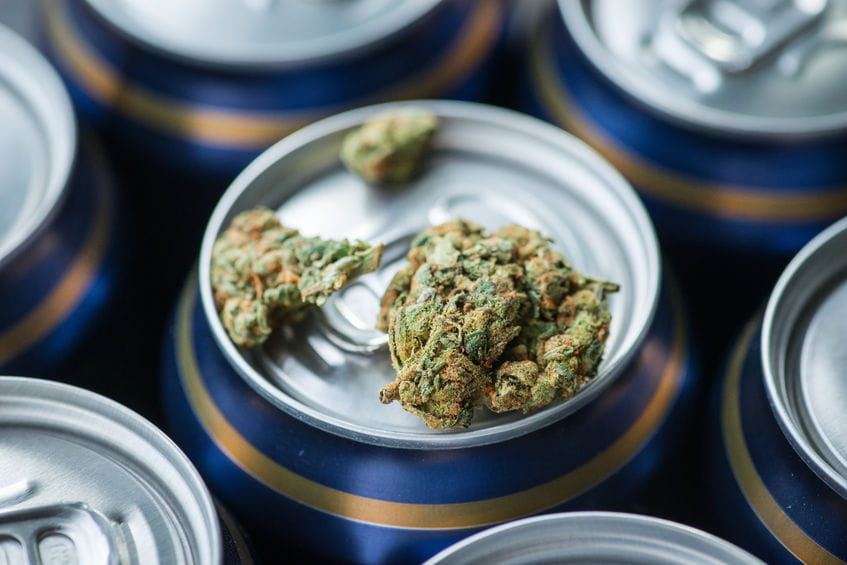