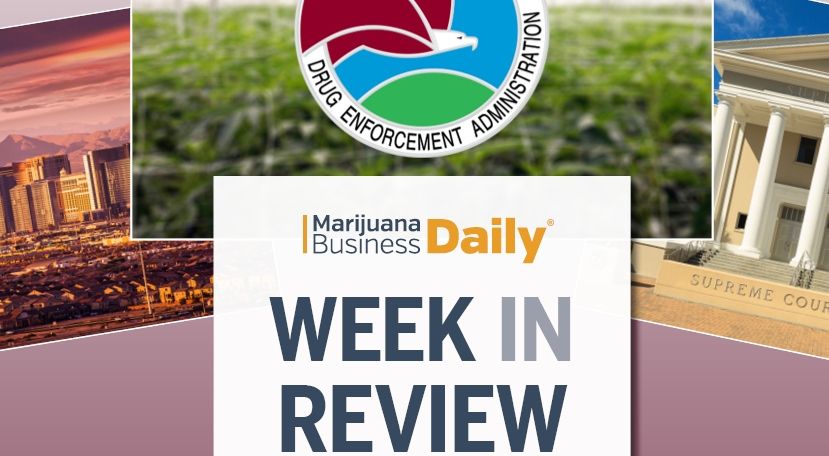 DEA to up cannabis research

The U.S. Drug Enforcement Administration (DEA) announced it will boost scientific and medical research of marijuana, which could help the industry clear some longstanding hurdles.

ADVERTISEMENT
Although no clear timeline was set for the research projects, the DEA said it plans to propose new regulations to oversee its marijuana research program before deciding on 33 pending applications.

MJBizDaily takeaway: Research at the federal level is exactly what’s needed to clarify the medical benefits of marijuana, according to many industry watchers.

So far, much of the support for marijuana’s effectiveness in treating certain ailments has been anecdotal.

With scientific and medical analysis to back up the beneficial outcomes of cannabis, medical and recreational marijuana companies could fight the anti-MJ stigma and attract more customers as they point to verified research.

It could also help efforts to remove cannabis off the Schedule 1 list. 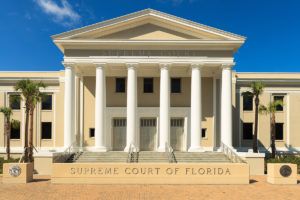 A court case that could open up new licensing opportunities in the fast-growing Florida medical cannabis market is headed toward the state Supreme Court.

An appellate court denied the state’s request to rehear the matter, the News Service of Florida reported.

At the heart of the case is that Florida’s vertically integrated licensing structure isn’t consistent with the language or intent of the voter-approved constitutional amendment that legalized MMJ in 2016.

However, it could still take a while.

The state Supreme Court has not decided yet whether to hear the case, and the latest court ruling gives regulators time to come up with a new licensing structure. 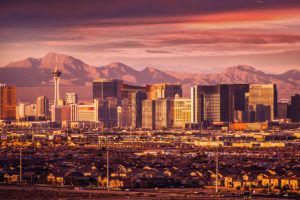 After 18 days of hearing testimony and evidence, a Nevada judge halted the licensing process for new adult-use cannabis stores after siding with companies that argued the process was flawed.

MJBizDaily takeaway: It’s unclear how many of the 61 licenses awarded late last year will result in the ability to open shops. State lawyers expect about 16 while others said as many as three dozen.

The new licensees will join the 65 stores already in operation statewide.

Others that were awarded licenses still need to fulfill certain requirements and pass final inspections.

During the testimony, many businesses complained about lost revenue while the case was in limbo.

The judge’s ruling is expected to be appealed.

The three key proposals would:

MJBizDaily takeaway: Adjusting the canopy size for small growers could benefit those with less square footage and make them more competitive against larger operations.

However, the market has been steadily oversupplied since early on.

When the Washington State Liquor and Cannabis Board released its canopy report earlier this year, it showed most growers weren’t using more than 50% of the allotted canopy space.

That’s presumably because the market wasn’t strong enough to make growing at capacity worth it.

Home delivery could boost sales for the few growers providing medically compliant product, although the medical market in Washington is severely limited.

Many mainstream companies have dipped their toes into the cannabis space, but few have made moves in the way Altria and Constellation have.

And the latest news from those two giants may have a broader impact on the role mainstream companies take on in the coming months.

Altria Group, which includes tobacco giant Philip Morris USA, confirmed that it is in talks with Philip Morris International (PMI) to remerge the two organizations.

If the merger goes through, it could affect Altria’s investment in Ontario marijuana producer Cronos Group. PMI’s CEO is on record as being cautious about cannabis.

Alcohol giant Constellation Brands also had a warning, reporting that its $54.3 million loss for the latest quarter was directly tied to its massive investment in Canopy Growth.

MJBizDaily takeaway: These news items by themselves likely won’t stop mainstream companies from considering investments in the marijuana industry, but they may serve as a cautionary tale regarding how much and what kinds of due diligence should be undertaken.