All sides expect the ruling will be appealed to the state Supreme Court, with millions of dollars of sales, taxes and profits at stake in a booming retail cannabis market.

Applicants who were denied licenses argued the process was so riddled with mistakes and bias that Gonzalez should void 61 permits that were approved last December from among 462 applications.

Attorneys for the state and some companies that won retail dispensary licenses say the process wasn’t perfect but was “faithful to the spirit” of the 2016 voter initiative that legalized adult-use sales.

Nevada tax figures project that the 65 recreational and medical stores currently open would report about $630 million in total sales for the fiscal year that ended June 30, 2019.

That would be an increase of almost 19% from a combined $530 million in the 12 months after marijuana retail sales began in July 2017.

All the companies involved in the litigation already own some medical marijuana dispensaries because applications for new licenses were accepted only from existing MMJ operators.

Gonzalez’s ruling does not affect the operations of existing dispensaries 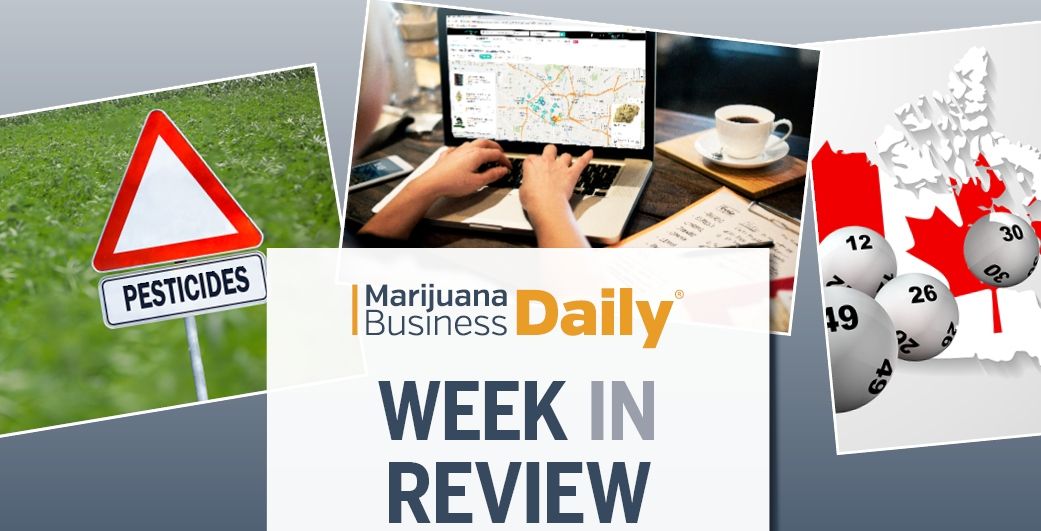 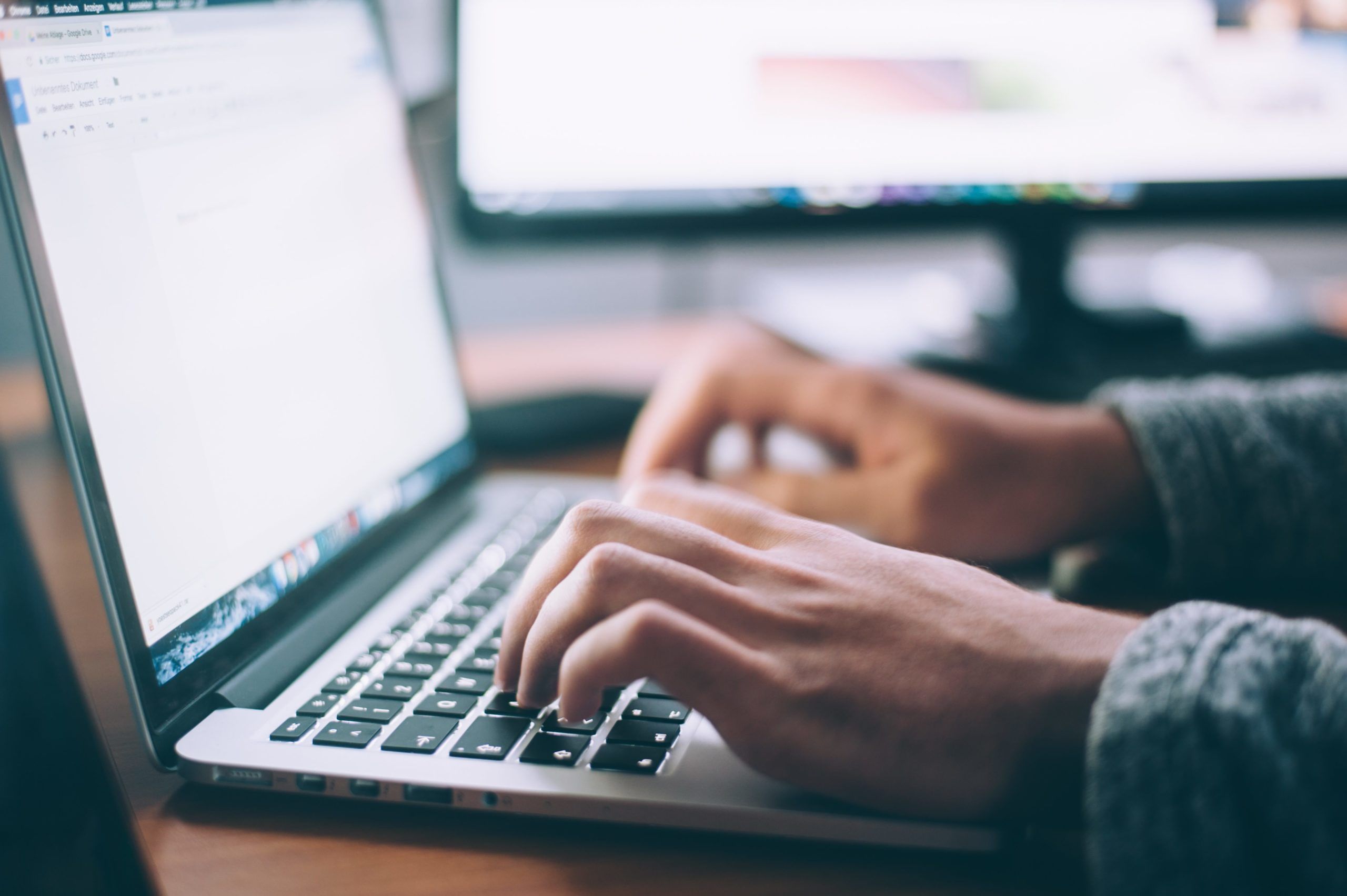 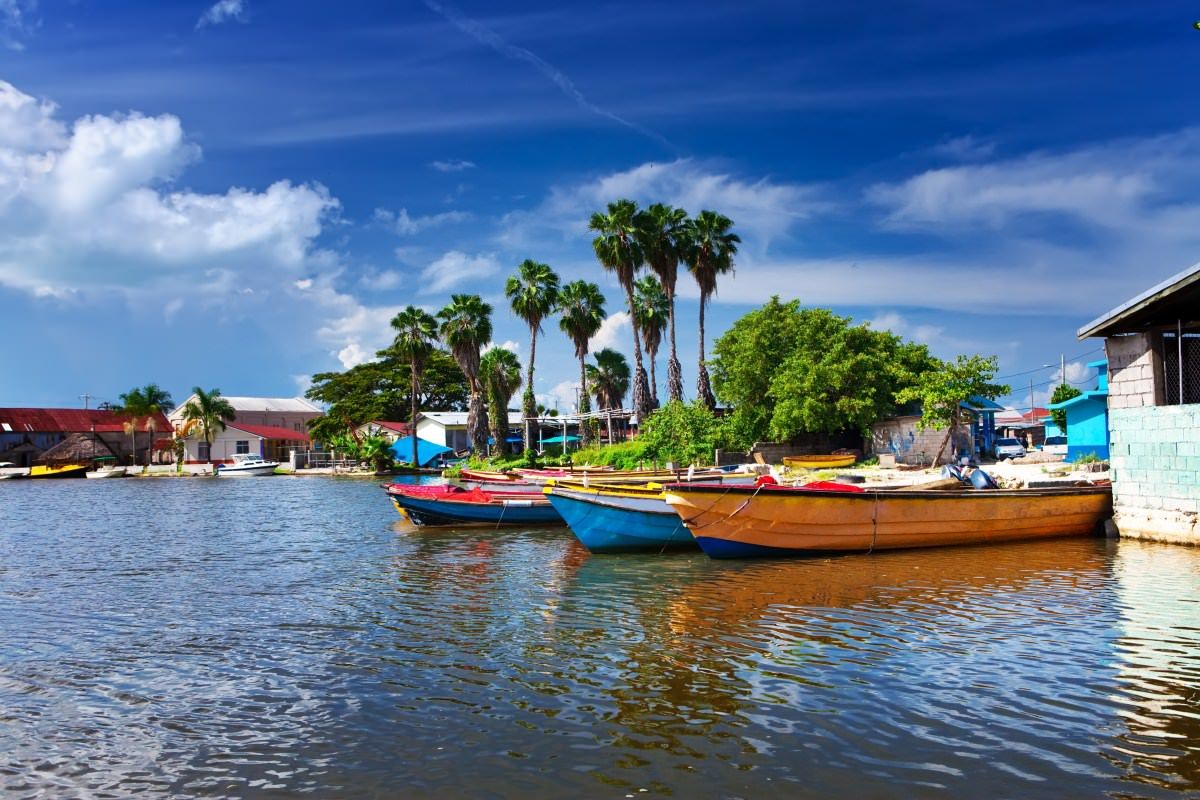