The U.S. Drug Enforcement Administration (DEA) is proposing an increase in the amount of marijuana that would be grown for research by almost a third over 2019’s level and nearly triple that of 2018.

ADVERTISEMENT
The announcement comes on the heels of the DEA articulating support for expanding marijuana research and licensing additional growers.

But the agency said it would first propose new regulations, so the timing for licensing new growers is unclear.

Lawmakers and researchers have heavily criticized the DEA for failing to act on medical marijuana research applications.

A judge recently ordered the DEA to explain why it has been dragging its feet.

The University of Mississippi currently is the only DEA-licensed cannabis grower, and some researchers say the quality of the marijuana is subpar.

The DEA also said that 542 individuals were registered with the agency to conduct marijuana-related research as of January 2019, up from 384 in January 2017.

The DEA’s cannabis production quotas are supposed to reflect the amount needed to meet the country’s legitimate medical, scientific, research, industrial and export needs and to maintain reserves.

The agency will accept public comment on the proposed marijuana production amounts until 11:59 p.m. Oct. 10.

The DEA notice for proposed production of controlled substances is to be published with the Office of the Federal Register on Thursday. Until then, the agency provided this link. 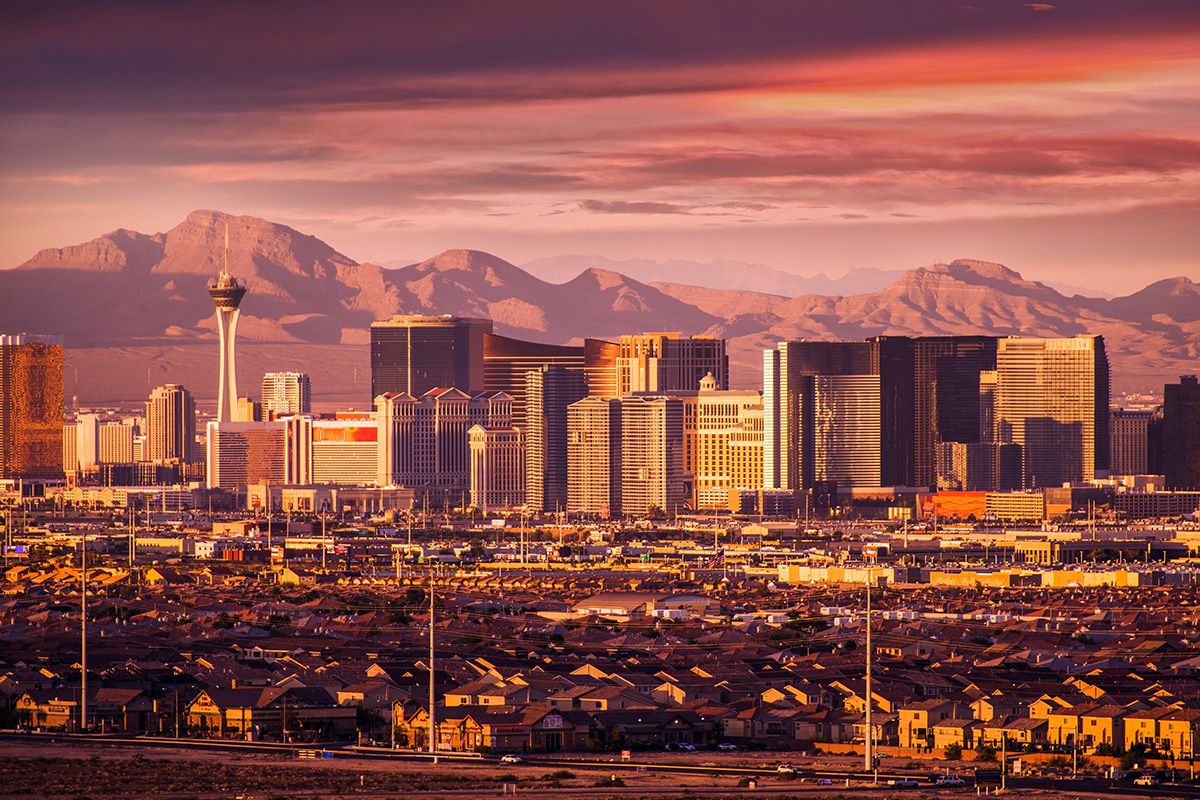