A judge suspended an ordinance in Detroit that would have given preference to long-term residents applying for adult-use marijuana business licenses.

U.S. District Judge Bernard Friedman on Thursday granted an injunction that will temporarily halt processing of recreational cannabis applications in the city, according to the Detroit Free Press.

The ordinance, as written, “gives an unfair, irrational and likely unconstitutional advantage to long-term Detroit residents over all other applicants,” Friedman wrote in an opinion.

The city intended to issue as many as 75 retail licenses, 35 consumption lounge permits and 35 microbusiness licenses, with at least 50% of the licenses earmarked for so-called “Detroit Legacy” residents.

Those who have lived in the city 10-14 of the past 30 years must meet additional conditions, including having previous marijuana convictions or a parent with a prior record.

The judge’s action is in response to a lawsuit filed by Crystal Lowe, who wanted to apply for an adult-use retail license but didn’t meet the ordinance requirements, even though she has lived in Detroit 11 of the past 30 years.

According to the Associated Press, Friedman said that “while there is no right to obtain a business license in the state of Michigan, there is a right to be considered for such a license in a fair, reasonable and nondiscriminatory manner.” The judge cited a 1984 decision, the AP reported.

Detroit officials told the Free Press that the city “will review the decision and develop a revised plan to address the concerns raised in the opinion.” 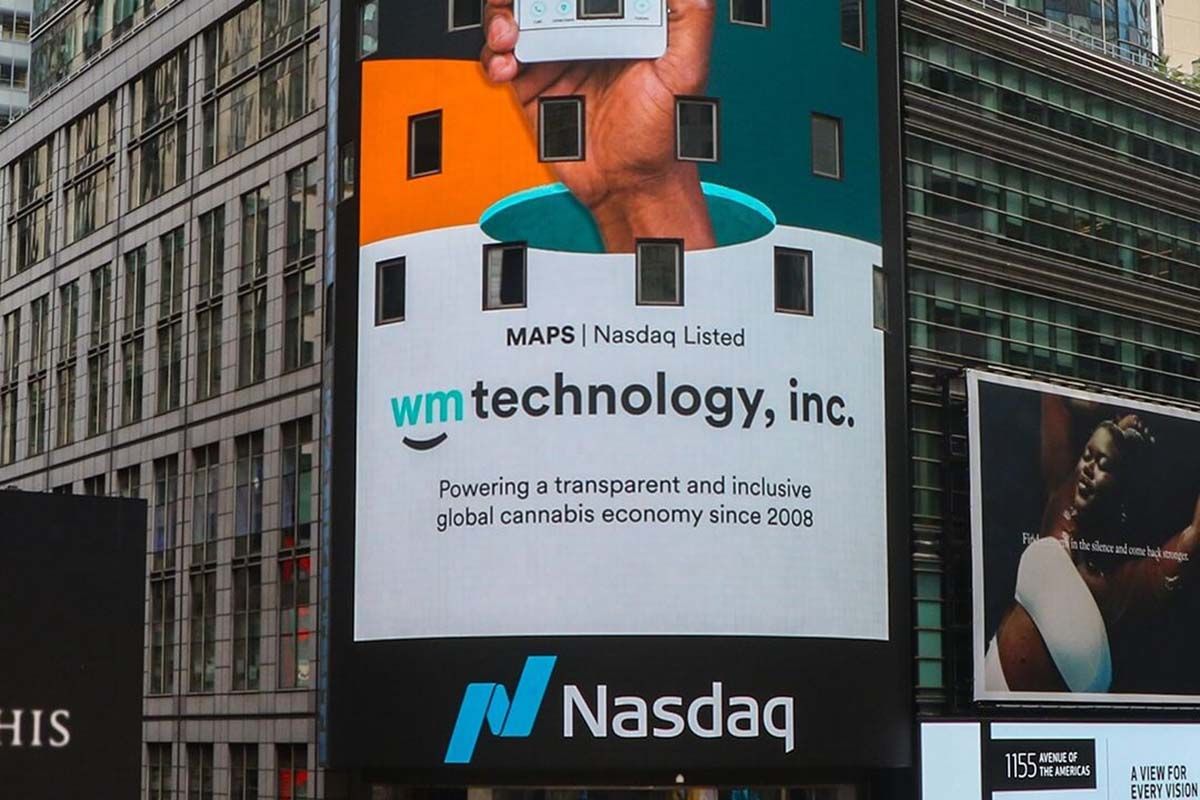