Following the legalization on Tuesday of recreational marijuana in New York, developers in South Buffalo announced they’re moving ahead full steam with a new business park that they envision could become home to multiple marijuana companies.

The proposed multimillion-dollar project – which backers are calling a “cannabis campus” – will cover upwards of 70 acres and is expected to bring 500 to 1,000 jobs to South Buffalo, according to Buffalo TV station WIVB.

The mayor of South Buffalo and other stakeholders are fully behind the project, which is being built by Zephyr Partners.

It’s still unclear, however, when the project might get fully built out, because the launch of the New York market is somewhat up in the air.

“We will be ready to start as soon as the state of New York allows us to,” Termini told WIVB. 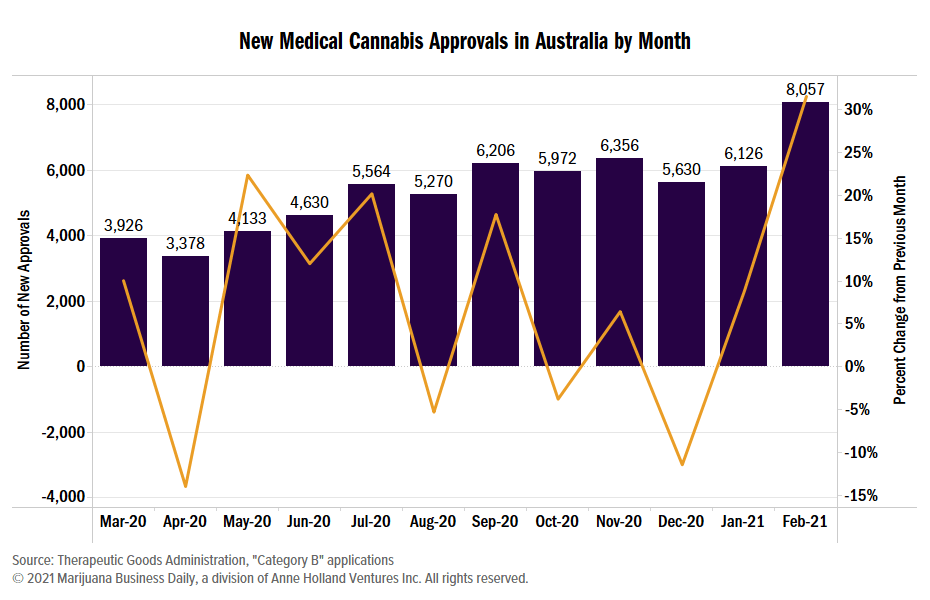