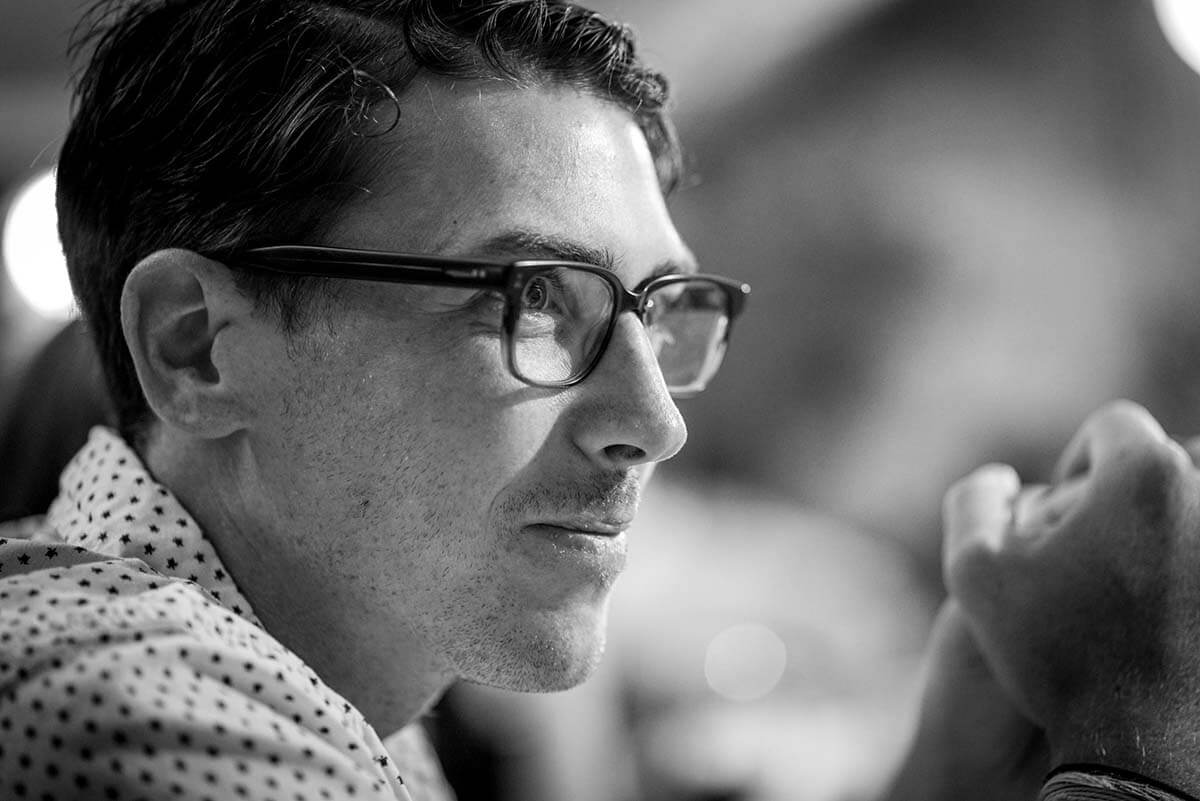 Investor Ryan Ansin estimates that only 10% of companies have the right management team in place. After starting to explore cannabis investing in 2014, he has invested in 13 plant-touching and ancillary companies.

“It’s no different than any other industry. Have these people worked together before? Have they been in the foxhole before?” said Boston-based Ansin, former president of the Family Office Association and co-founder and chief strategy officer of Revolutionary Farms, a vertically integrated business.

As a limited partner in two cannabis-focused funds, he added that sometimes founders must make personal sacrifices for the good of the company, such as temporarily forgoing pay.

“How many months or years could they go without a significant salary? A lot of people don’t think about that. They think, ‘There’s a big opportunity, I should jump in,’” Ansin said. “I get nervous when people think like that.”

How an investment is structured can also persuade or dissuade Ansin to invest.

“The structure of the investment and the regulatory environment tells me whether or not you have a great likelihood of getting your principal back,” he said.

Ansin said he looks for cultivation or manufacturing assets structured in a way that is acceptable to the entrepreneur, “because you don’t want anyone to stop working for themselves.” He also wants a transaction to be crafted in a way that covers his investment and reduces the risk of the deal heading south.

With the goal of “getting our capital back within one to three years,” Ansin said he might invest in real estate, equity or warrants “in order to participate along the way and in order to kind of unlock growth opportunity at each step.”

Like other investors, Ansin visits the facilities he considers investing in, and along with interviewing management, he looks for clues about how thorough and careful the operation is.

“You can look into the future of problems when you’re on-site. Do they have big rooms? Do they have small rooms? What are their ventilation systems like? What are the materials? … All of these different things tell me a lot about how thoughtful they’ve been and where their brains are as it relates to CapEx mitigating future problems and OpEx,” Ansin said.

Ansin said he prefers companies in limited-license states in the East. He has made investments in Maryland, Massachusetts, Michigan, Ohio and Pennsylvania.

“We want markets that are limited-license—either by the law and regulations or by the geography. Massachusetts is not a limited-license state. But it is a NIMBY (not in my backyard)-attitude state,” Ansin explained. “Where Oregon and Colorado might have had a few hundred outdoor grows,” Massachusetts has fewer than 10, and they are all 2.5 acres or less.

“And while there will be more market entrants, there are still far fewer acres under cultivation here, and therefore you don’t have cannabis prices being driven down the way they are out West.”

Follow the links on this page to learn what other investors look for when making funding decisions.