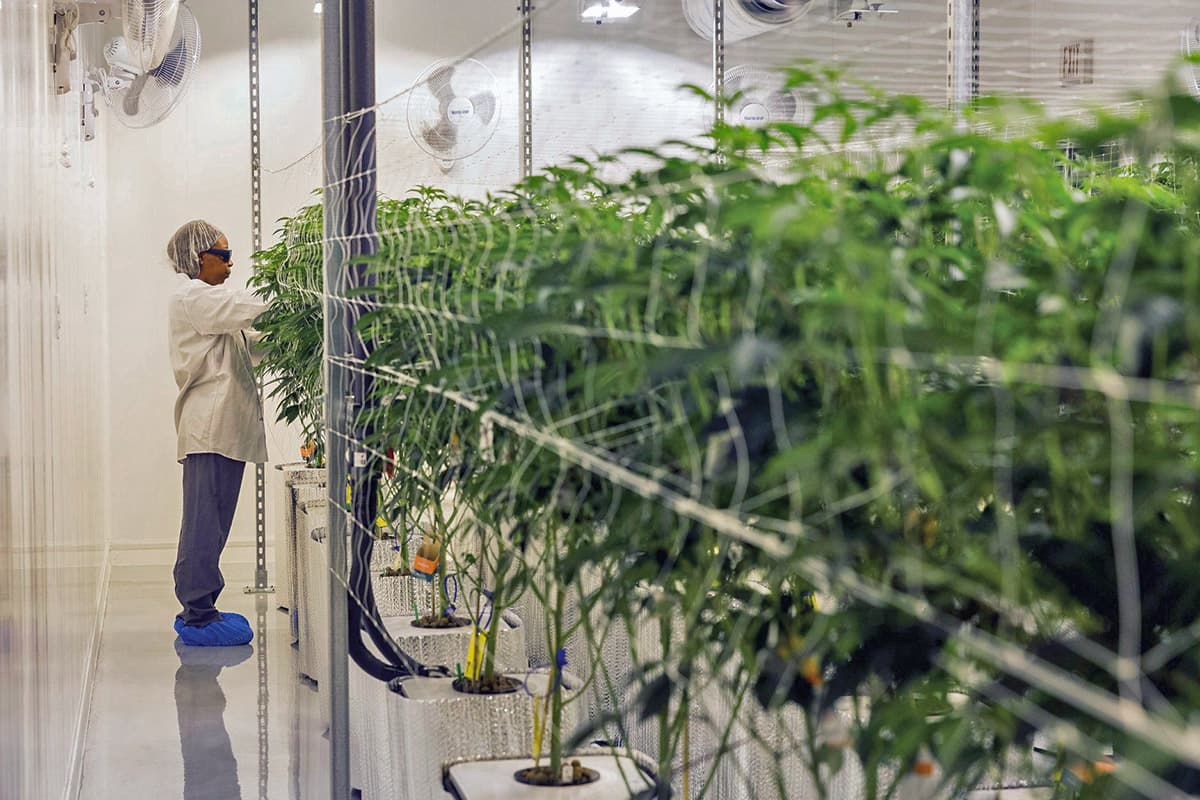 Gage-grown cannabis makes up about 60% of the company's retail offerings.

Michigan is fast becoming one of the nation’s leading marijuana markets, and many cannabis executives are vying to rule the state. MJBizMagazine spoke with two Michigan cannabis executives whose companies are in the midst of scaling for their thoughts on what smart growth looks like in a rapidly growing market where adult-use sales launched in December 2019.

Start Small and Establish Your Brand

Gage Cannabis always sought to be one of the largest cultivators in Michigan, but the business started small, according to CEO Fabian Monaco. The company opened its first dispensary in September 2019—shortly before adult-use sales began—followed by two cultivation sites in 2020: one 12,500 square feet, the other 17,500 square feet.

Together, the two facilities produce about 400-500 pounds of cannabis flower per month, which vertically integrated Gage sells through its own retail channels. The company opened three more stores in 2020.

When Gage started, the company intended to use its small cultivation facilities and retail outlets to establish brand recognition for its cannabis products before going big, Monaco explained.

“We focused on funneling all the product we grew into our retail channels. We built the narrative around the brand. We controlled how the consumer received the brands, how they interacted with the brand at retail,” Monaco said. “Once we had that brand validation in the market, then we really had the confidence to go big.”

Gage opened a third cultivation facility in 2021, essentially doubling the company’s canopy space, Monaco said. That facility became Gage’s “flagship” grow that the company would use as a “showcase,” Monaco said.

Gage has opened five more stores so far in 2021, bringing its total to nine. To support those retail outlets, Gage also has five contract growers for a total of eight cultivation facilities, including three of its own.

Contract manufacturers have been a key part of Gage’s scaling strategy. “We’ve ramped up our cultivation with our contract growers. And as we continue to open up retail, I think the contract growing is also a big differentiator for us in the industry,” Monaco said.

Gage’s own products make up about 60% of its sales, with the other 40% coming from other cultivators. If a certain cultivator’s product is performing especially well, Gage will explore inviting them to become a contract grower, pending appropriate vetting.

“We thrive in identifying great cultivators and then asking them to join the family,” Monaco said. “It’s kind of a step-by-step progression and process, where you buy wholesale from them, then you give them a couple of your own genetics to see how they perform with your stuff. And then they grow for you.”

Gage makes about 50%-53% gross margins with contract growers, Monaco said. He added that the company would consider acquiring the growers, as that would increase margins to 70% or more.

Although with the current arrangement, Gage doesn’t have to make capital or operational expenditures on behalf of contract growers. “It’s a very capital-light model,” Monaco said. “We basically get our own product on the shelf at zero cost and split the retail price with that producer.”

Demand and other factors for scaling

When considering whether and where to open a new cultivation site or bring on a new contractor, Monaco first considers demand, followed by market potential. He added that success lies in making sure your cultivation facilities are producing the right amount for your retail outlets.

For example, by mid-2020, Gage had opened five stores, but production couldn’t keep up with demand. So Monaco resisted opening more stores until the company had launched its third cultivation site and enlisted contract growers to meet demand. Only then, in January 2021, did they open their next store.

“We had to slow down a bit when it came to opening retail because we were buying so much wholesale product,” Monaco said. “As our cultivation went from two facilities to now eight sites—soon to be nine—that gives you the confidence to say, ‘OK, now you can open up more retail.’ It’s just trying to manage both.”

Before joining Lume in September 2019, Vice President of Retail Operations Michael Dowdell had spent 16 years with Bose Corp., a Boston-based sound-system company. While at Bose, he helped grow the company from 100 to 175 stores.

His mandate at Lume is to help the company reach 100 stores by 2025, up from around 30 currently.

“We like to go fast. We open a lot of stores, and that’s a fun model,” Dowdell said.

Lume started with a cultivation facility that fed a so-called proof-of-concept store, both in Evart, Michigan. The purpose of the first store was for Lume to craft and hone its processes and procedures so they could be easily replicated in future stores.

“I brought some of that discipline that you need to standardize things, because w And, as you expand, it can get watered down,” Dowdell said. “So we just began to better document our standard operating procedures (SOPs). We created an employee manual on the human resources side, and we created a standard operating procedure guide on the retail side. If I drop an employee from one store off in any other store, they’d be able to function within 15 minutes.”

But standardization can be limited by the unique traits of individual retail locations, Dowdell cautioned.

“(SOPs) are the same from store to store, taking into account the unique layouts and other things about how the store is designed,” Dowdell said. “It’s a constant evolution of documenting procedures, with the exception of the processes that are store specific. And that’s going to be your curbside process, or how you move your inventory in and out of the store. Because some stores have bigger inventory rooms, some stores have a separate inventory room. We make minor adjustments for that, but overall, we try to standardize as much as we possibly can.”

When it comes to choosing where to locate stores, Dowdell advises executives to seek out markets with “a decent amount of traffic in the surrounding areas.”

Dowdell acknowledged that not all municipalities will allow marijuana businesses, and companies might have to pick towns based simply on whether they are permitted to operate there.

“We follow the marketplace. And we looked for organizations that were also going to open up recreational sales in the near future. It’s never a guarantee, but we tried to target markets that were open and that were going to go recreational fairly soon,” he said.

Lume currently has 31 stores, most about an hour away from one another. However, Dowdell doesn’t worry about his stores cannibalizing one another.

“Each market is different. I think we have a couple stores that are 20 minutes from one another, and they all do fine,” Dowdell said. As long as the demand is there, the distance between stores doesn’t matter, he added.

Another challenge is coordinating payroll with the opening of a store. Because of regulations and an unpredictable approval process, it’s difficult to forecast the day when a store will open. At the same time, businesses must have employees hired and trained in advance of the opening and on the payroll. If there is a significant delay between when an executive believes a store will open and when it actually opens, the company could end up paying retail employees before they have sold anything.

For example, now that there are stores within one hour of  each other, it’s easier to send new employees to different stores to shadow other employees and learn from them. “We end up with a better trained salesforce now because they’re able to go and work in a real store before their stores opens. … So now we open up with a team that’s much more experienced.”

“It’s important to standardize the follow-up training. That was one of the things that we got better at as we were opening,” he added. “We had standard training, but we needed to do more follow-up training to make sure that everyone was learning new things and as new products came out.” 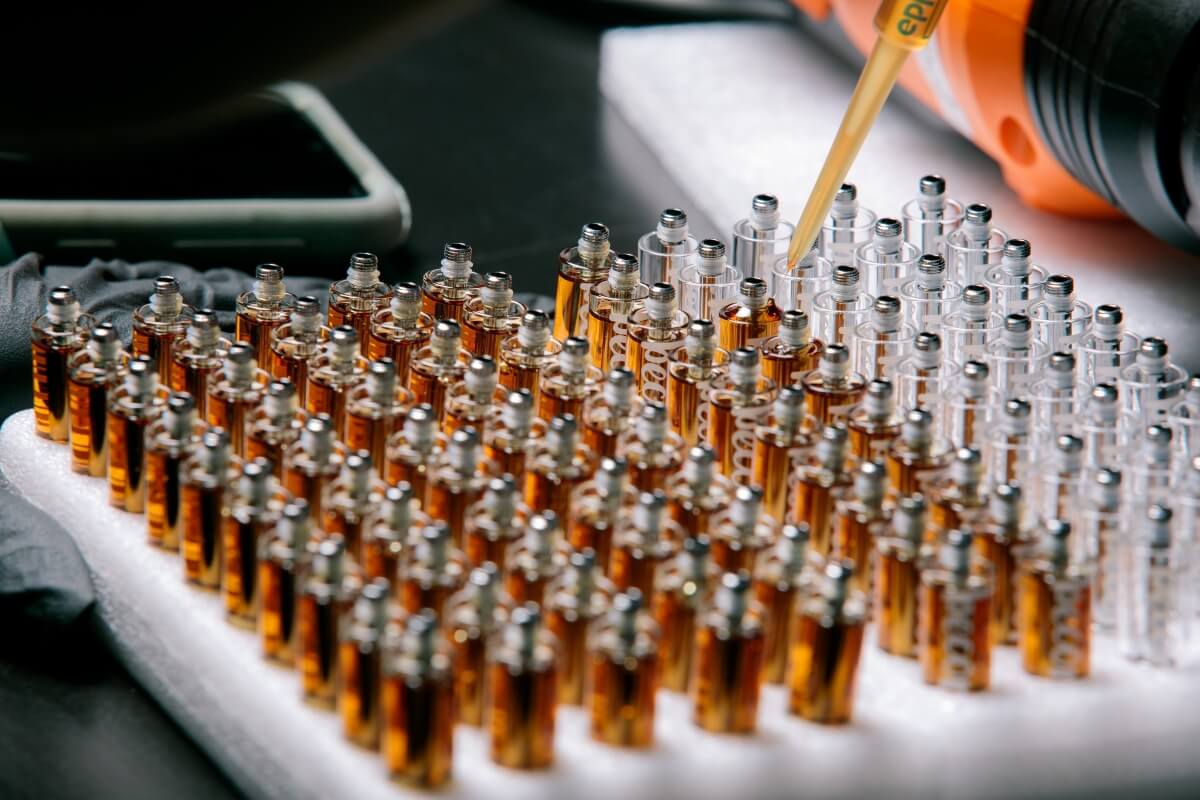 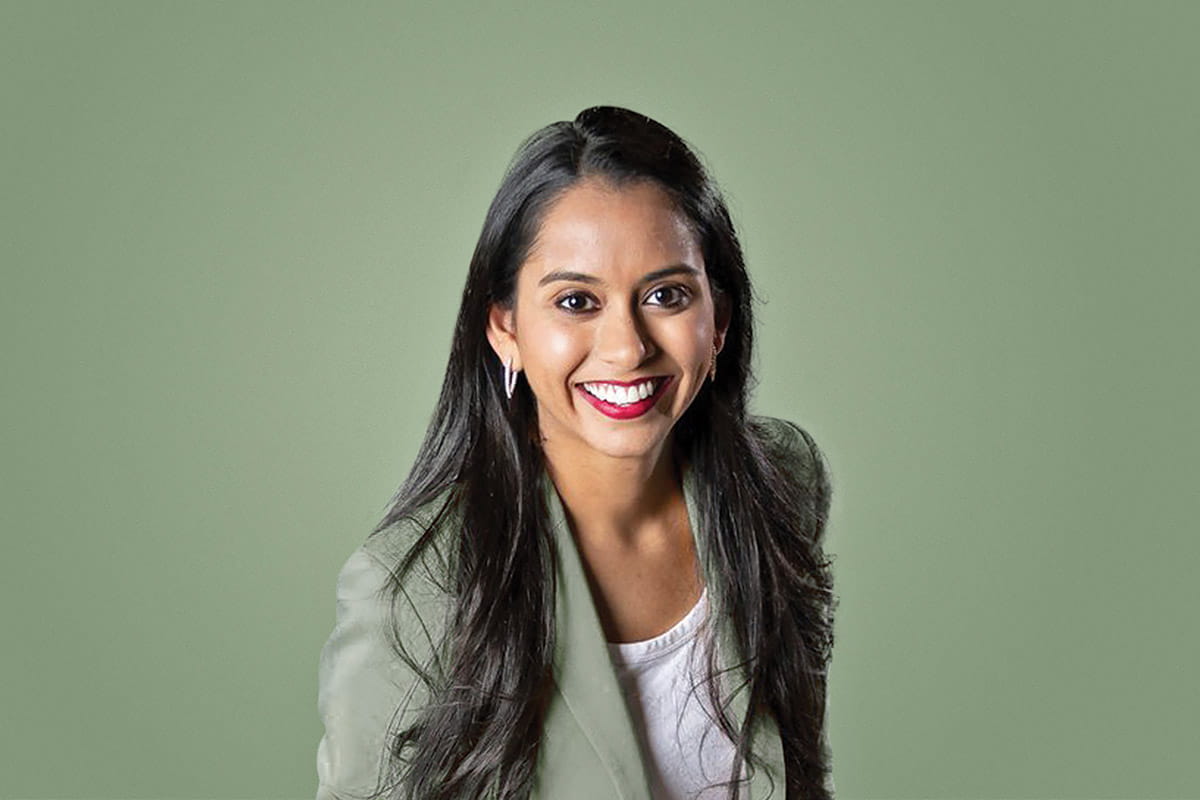 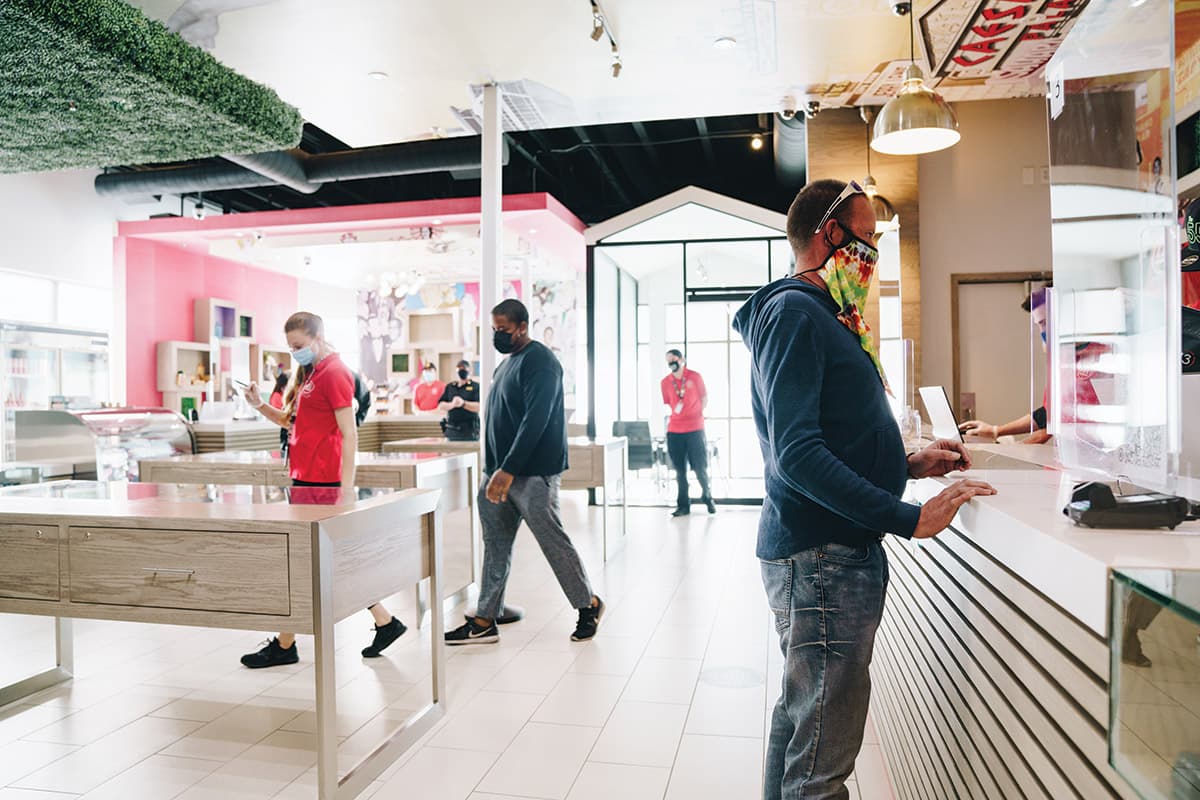