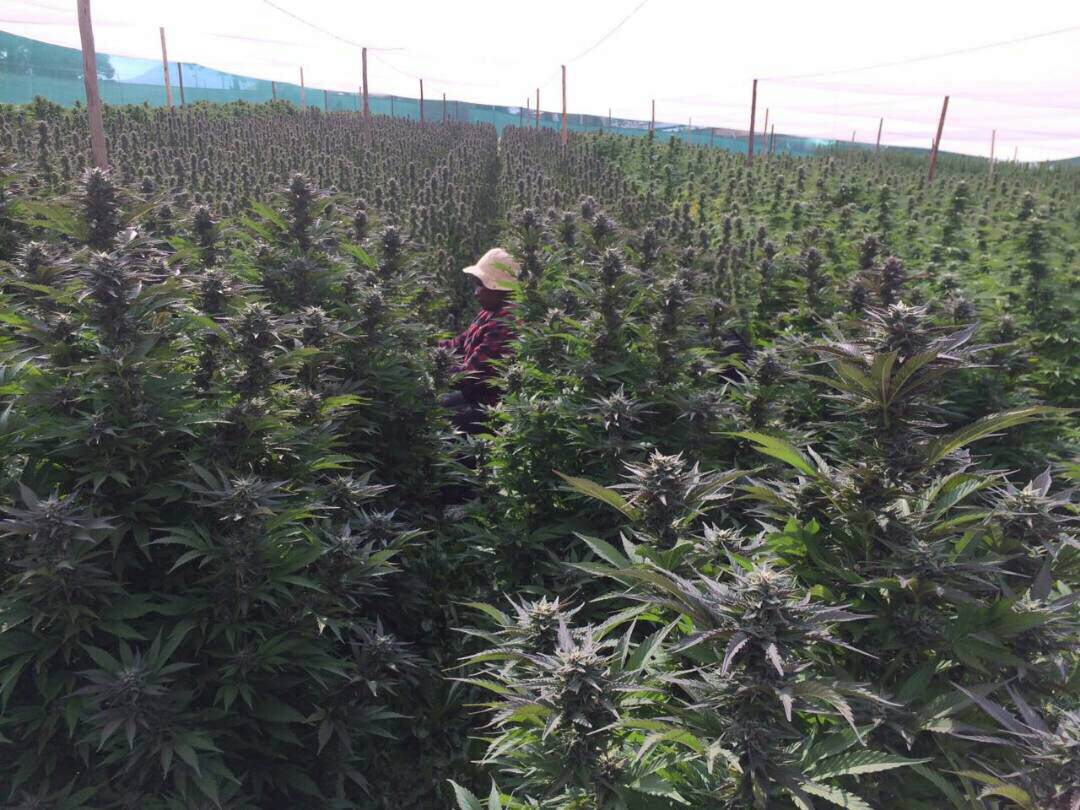 A company in southern Africa has sent the first-ever shipment of medical cannabis from Africa to Canada, a milestone that illustrates the increasing globalization of the MMJ industry in recent years.

The medical cannabis was shipped from the landlocked nation of Lesotho on March 26 and is expected to arrive at its destination in Vancouver, British Columbia, in the coming days, Marijuana Business Daily has learned.

Seattle-based Rhizo Sciences, the U.S. company that has secured an exclusive off-take agreement with Lesotho-based producer Medi Kingdom, said the MMJ will likely be used for research and development in Canada after it receives a Certificate of Analysis from Anandia Laboratories.

The 850-gram shipment was also confirmed with Anandia. The Vancouver company said it will perform analytical testing on the MMJ on behalf of an unnamed client.

“These exports demonstrate our production and export capability, so we can open the channels for our commercial production later in the year,” McMillan said.

“We have buyers in Canada lined up, but of course they all want a Certificate of Analysis (from a certified lab) before we can really even talk business.”

As the first African nation to legalize medical cannabis, Lesotho has drawn keen interest from international cannabis companies hoping to use it as a staging ground to meet demand in regional African markets and overseas.

Meanwhile, licensed producer Verve Dynamics, an investee of Toronto-based Nuuvera, plans to grow both hemp and cannabis for export.

McMillan said one of the reasons Lesotho is getting so much international attention is because “we have strains they don’t have, which may have special interest.”

Countries in Africa with medical cannabis laws in the works include Ghana, South Africa, Zambia, Zimbabwe and Swaziland.