The first country in Africa to regulate medical marijuana has attracted another significant international investor, this time from a large Canadian licensed producer.

Toronto-based Supreme Cannabis will invest 10 million Canadian dollars ($7.7 million) for a 10% stake in Medigrow Lesotho, the companies announced in a news release.

Based in the Kingdom of Lesotho in southern Africa, Medigrow is licensed to cultivate medical cannabis and manufacture cannabis oil products.

Medigrow and Supreme expect to export their products to Canada and other international markets.

“The country’s climate, the political and economic environment, and the caliber of the team, made Lesotho a no-brainier for us,” John Fowler, president and CEO of Supreme Pharmaceuticals, told Marijuana Business Daily.

ADVERTISEMENT
The country is on the map to draw more international investors.

Executives expect the country to act as a staging ground for entry into other African markets that offer significantly more potential than Lesotho’s 2.2 million people, including Ghana, South Africa, Zambia, Zimbabwe and Swaziland.

Supreme is traded on the TSX Venture Exchange as FIRE. 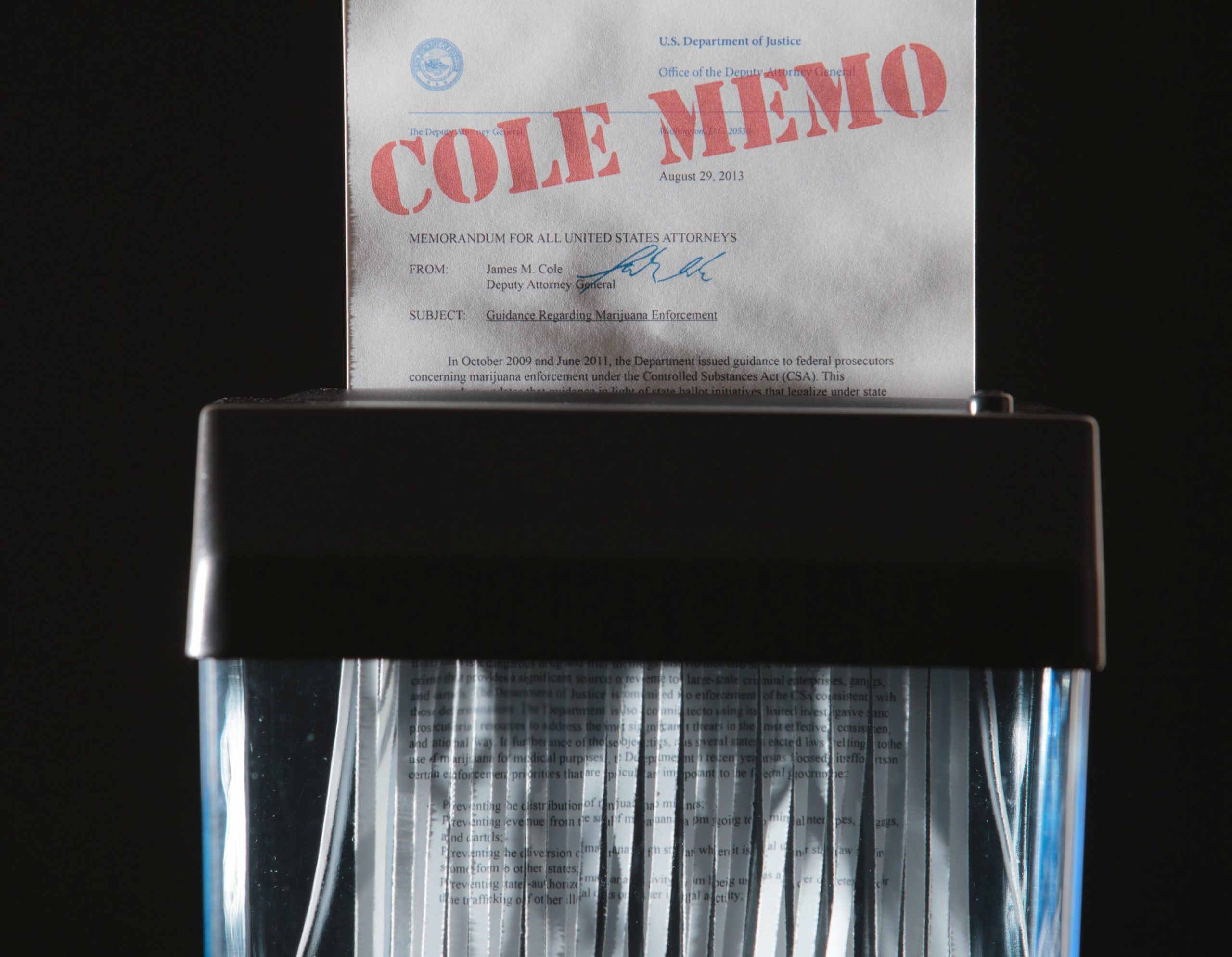