Some of Ohio’s medical marijuana growers are harvesting the state’s first legal marijuana, but sales are still a ways off for this potential $400 million market.

ADVERTISEMENT
According to the Cincinnati Enquirer, harvest is underway at Agri-Med Ohio in Meigs County, and Wellspring Fields in Ravenna has finished harvest.

The state had hoped to have its MMJ program up and running by September, but regulatory hiccups caused it to miss that mark.

After the plants are cured and dried, the cannabis will be ready for sale – likely by early November, according to the newspaper. 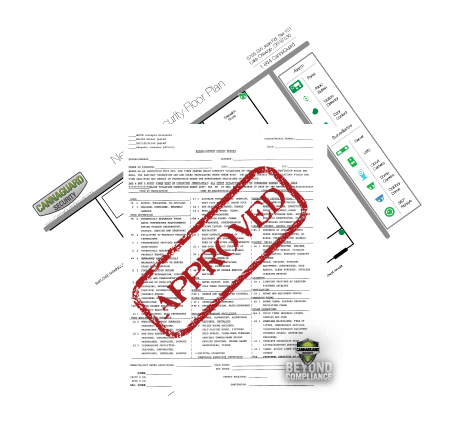