The Cannabis Trade Federation (CTF) appointed industry veteran Neal Levine as its CEO on Wednesday and announced plans to push for national legislation that would shield state-legal marijuana programs from federal interference.

The CTF was formed in April when the New Federalism Fund and American Trade Association for Cannabis and Hemp decided to pool their resources to push for marijuana reforms.

ADVERTISEMENT
“CTF’s mission is to end the federal/state conflict in a business-friendly way that creates a professional cannabis industry that is inclusive to all,” Levine, a former LivWell Enlightened Health executive, wrote Wednesday in an email to Marijuana Business Daily.

He wrote that the New Federalism Fund will continue to exist, but more as CTF’s conservative outreach wing.

CTF is particularly focusing its effort on passing the STATES (Strengthening the Tenth Amendment Through Entrusting States) Act, a bipartisan bill before Congress aimed at fully protecting state-legal marijuana programs and resolving banking and taxation issues plaguing the MJ industry.

The legislation is co-sponsored in the Senate by Elizabeth Warren, a Massachusetts Democrat, and Cory Gardner, a Colorado Republican, and in the House by David Joyce, a Republican from Ohio, and Earl Blumenauer, an Oregon Democrat.

Other founding members are: 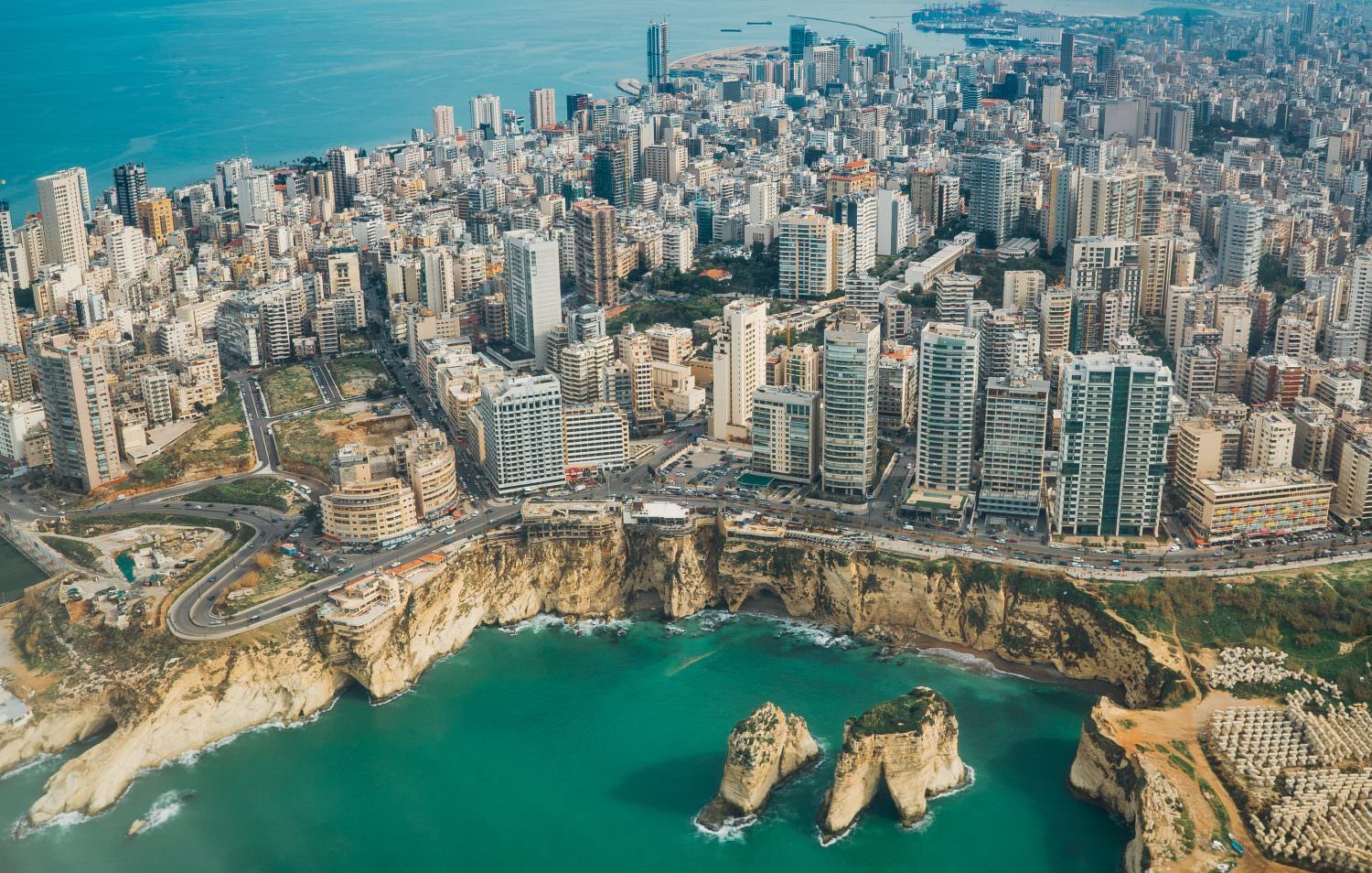