A legal case that could further open up Florida’s medical marijuana market to new entrepreneurs and hopeful plant-touching MMJ companies has been put on hold for now by a state appeals court.

The decision by Florida’s 1st District Court of Appeal means a lower court’s ruling that the state issue more MMJ business licenses won’t automatically move forward, throwing into confusion exactly what the future may hold for the market, according to the Orlando Sentinel.

Here are the basics surrounding the situation:

A ruling in the case by the appeals court will be “expedited,” the Sentinel reported, but there’s still no clear timeline for when the matter may be resolved. 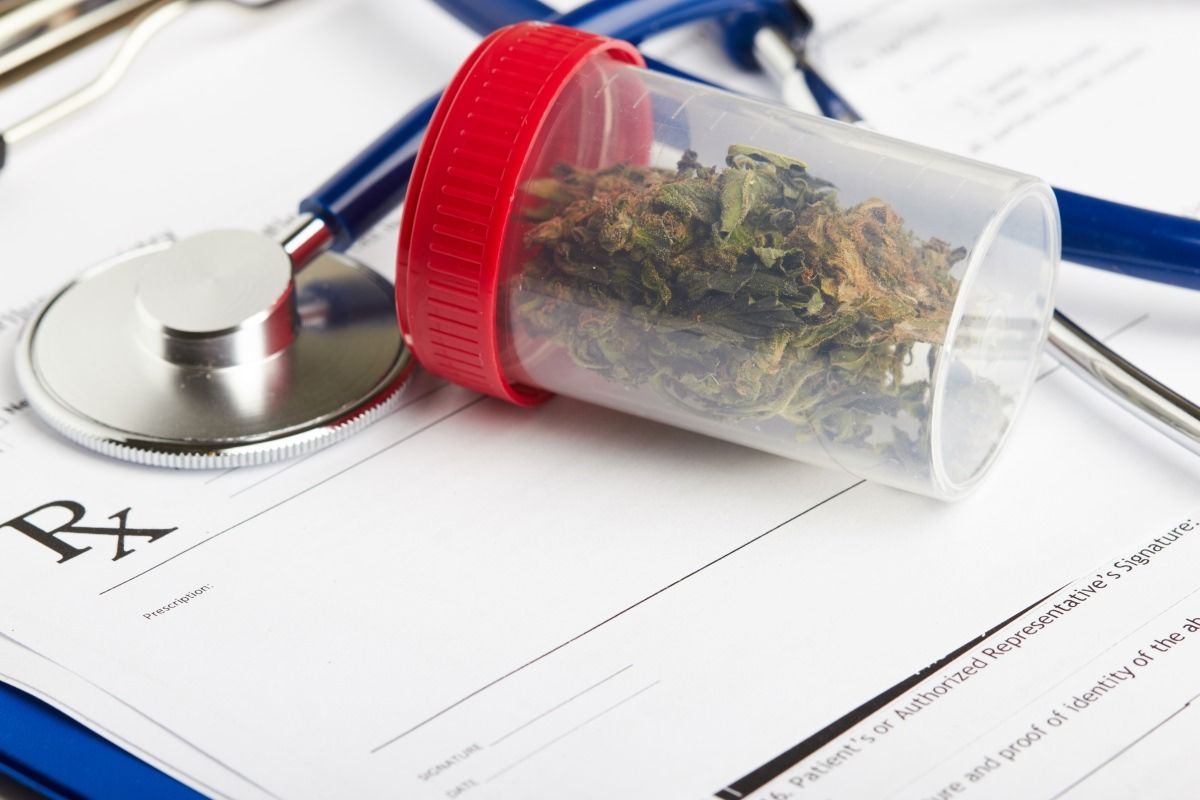